Here’s Why Litecoin Price Has Been Surging Since December 2018 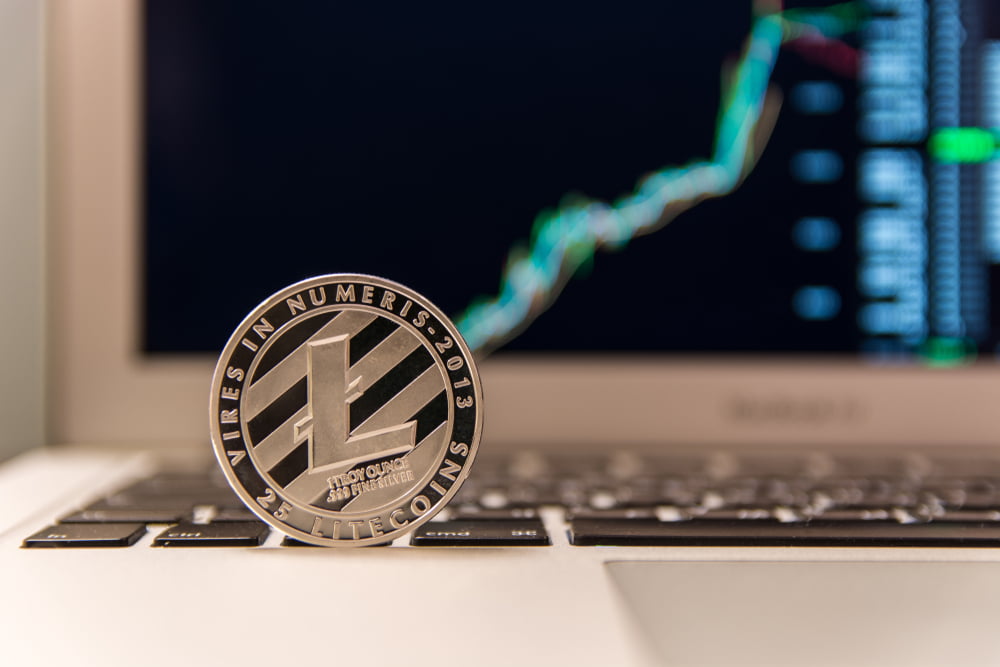 The cryptocurrency market was in a long bearish stretch until all the top assets located their short bottom in December last year. Litecoin was one among them.

On December 12, the Litecoin’s dollar valuation touched its yearly low at $23.01. And since then, the pair has recovered surged close to 156-percent, now trading at a relatively impressive rate of $59, with recent highs going as up as $61.54.  One could say that Litecoin so far followed the overall cryptocurrency market sentiment. While it corrected higher, other top coins, including Ethereum, Tron, EOS, and Cardano, also noted similar upside moves. Nevertheless, LTC surged on one more account as well: network activity.

As noted by Gregory Rocco, the head strategist at crypto-economy firm Alpine, Litecoin’s hashrate is on the rise since December. The cryptocurrency’s power consumption rate was shy of 150 trillion hash per second (TH/s) in December. But as of now, it has jumped close to 270 TH/s, indicating that more miners have joined the network ever since the price started recovering.

For starters, a higher hashrate indicates a more secure cryptocurrency network. It means that any malicious actor planning to attack the blockchain would need to spend ample amounts of money to match the hashrate. Therefore, the attack would become impractical. Fundamentally, it makes LTC a secure blockchain, which allows its token LTC to claim a bullish scenario.

The correlation between the rising hashrate and surging prices is out in the open. Miners are visibly making decent profits off their investments, thereby contributing more computing power to strengthen the network, and improving the bullish fundamentals on a whole. Should the hashrate drop, it could flip the scenario upside down.

[Note: Against what Rocco’s chart explains, it would be ill to compare Ethereum’s falling hashrate with Litecoin’s rising one. Both of the cryptocurrency projects use different algorithms at their cores. So, their fundamentals vary naturally.]

Litecoin’s upside correction received a push from the founder Charlie Lee’s announcement this January. The former Coinbase executive said that they were planning to experiment with privacy, one of the most leading trends in the cryptocurrency market. He wrote on January 28:

“Fungibility is the only property of sound money that is missing from Bitcoin & Litecoin. Now that the scaling debate is behind us, the next battleground will be on fungibility and privacy. I am now focused on making Litecoin more fungible by adding Confidential Transactions.”

The Litecoin’s dollar-valuation has surged more than 90-percent since Lee’s announcement – from $30.84 to $59. The lead developer tweeted on Feb 11 that they were going to write up a Litecoin Improvement Proposal for community feedback. Once approved, they will go ahead towards developing a privacy-centric Litecoin.

We still have a lot of work ahead of us. Need to make sure the tech is solid and come up with a plan to test everything and safely upgrade the Litecoin network. When we have a solid plan, we will write up a Litecoin Improvement Proposal (LIP) for the community to critique.