How a Whale Crashed Bitcoin to Sub-$7,000 Overnight 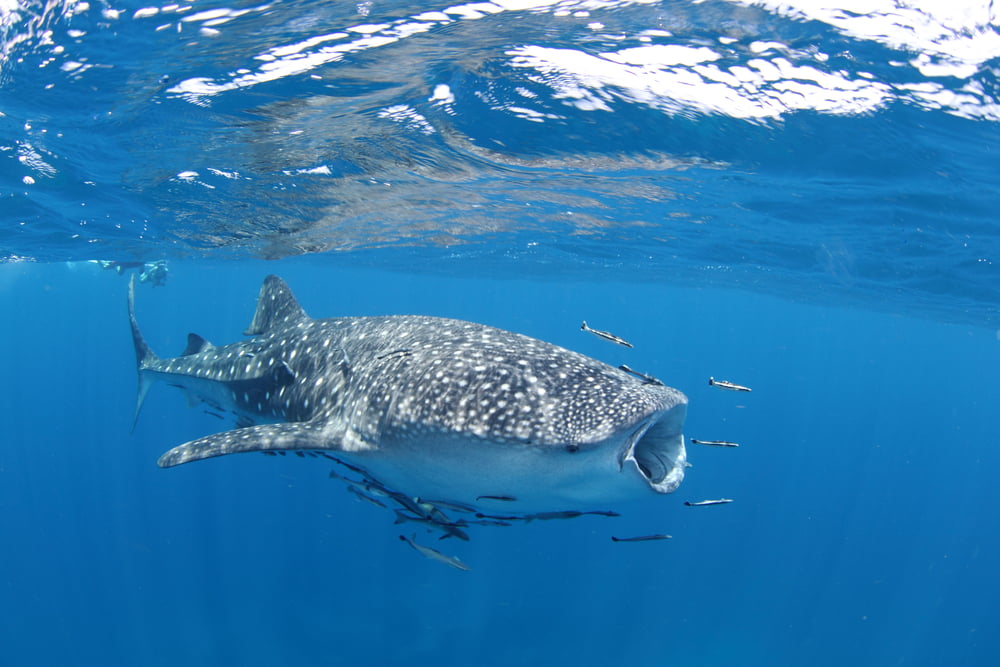 How a Whale Crashed Bitcoin to Sub-$7,000 Overnight

Bitcoin lost billions of dollars worth of valuation within a 30-minutes timeframe as a Chinese cryptocurrency scammer allegedly liquidated its steal via over-the-counter markets. The initial sell-off by PlusToken caused a domino effect, causing mass liquidations.

PlusToken, a fraud scheme that duped investors of more than $2bn, dumped huge bitcoin stockpiles from its anonymous accounts, according to Chainalysis.

The New York-based blockchain consultancy cited an internal investigation that showed PlusToken scammers on a systematic crypto liquidation spree. Some of them have been actively selling bitcoin since June – right after the cryptocurrency established a year-to-date high of circa $14,000.

It was the same period when the Chinese authorities nabbed people suspected to have been involved with the PlusToken scam.

“Since that time, market observers have often pointed to possible sales tied to PlusToken suspects not in custody as one of many reasons for price declines,” wrote Chainalysis.

The latest bitcoin crash took the cryptocurrency’s rate down by close to 4 percent. The wild move downhill accompanied a sudden spike in volumes, validating an interim breakout that NewsBTC predicted in one of its analysis.

Chainalysis noted that PlusToken had so far cashed out at least $185mn worth of bitcoin via OTC desks. Their cashout strategy, therefore, could have either manipulated the market dynamics directly or have indirectly changed the perception of traders towards bitcoin.

“We can say that those cashouts cause increased volatility in Bitcoin’s price and that they correlate significantly with Bitcoin price drops,” added Chainalysis.

But the most fearsome takeaway remains the scammer’s likelihood of continuing the price dump. Chainalysis’s study shows that the entity still holds a massive stash of bitcoin that it might liquidate at a later stage. That raises the prospects of more price crashes unless there is an adequate demand to match the scammer’s supply flow.

Overnight declines in the bitcoin market come at a time when investors’ appetite for haven assets is decreasing.

With a more appealing stock market attracting capital, investors could ignore chartering into a widely-unregulated bitcoin industry. The presence of scammers like PlusToken highlights the issues relating to the lack of regulation of cryptocurrency firms.

That being said, only a braveheart institution would expose itself to the underlying risks that come with a bitcoin investment – for now.

The weight of a price reversal, therefore, falls on the traders that are already present in the cryptocurrency market.

The price and volume continue to trend in tandem with one another. The parallel move validates the possibility of big price actions on larger timeframe charts.

More likely, bitcoin could continue its downtrend towards the support area of the prevailing Descending Channel (green). That would bring the price at least towards $6,500, a level that served as support during the November session.

That said, bears are more likely to open fresh short positions towards the said level while awaiting a breakout – the so-called big price action – towards the lower $6,000-region.

At the same time, failure to extend the negative price action could result in a pullback. That could serve bulls with a decent long opportunity towards $7,300.

Tags: bitcoinbitcoin priceplusttoken
TweetShare
BitStarz Player Lands $2,459,124 Record Win! Could you be next big winner? Win up to $1,000,000 in One Spin at CryptoSlots