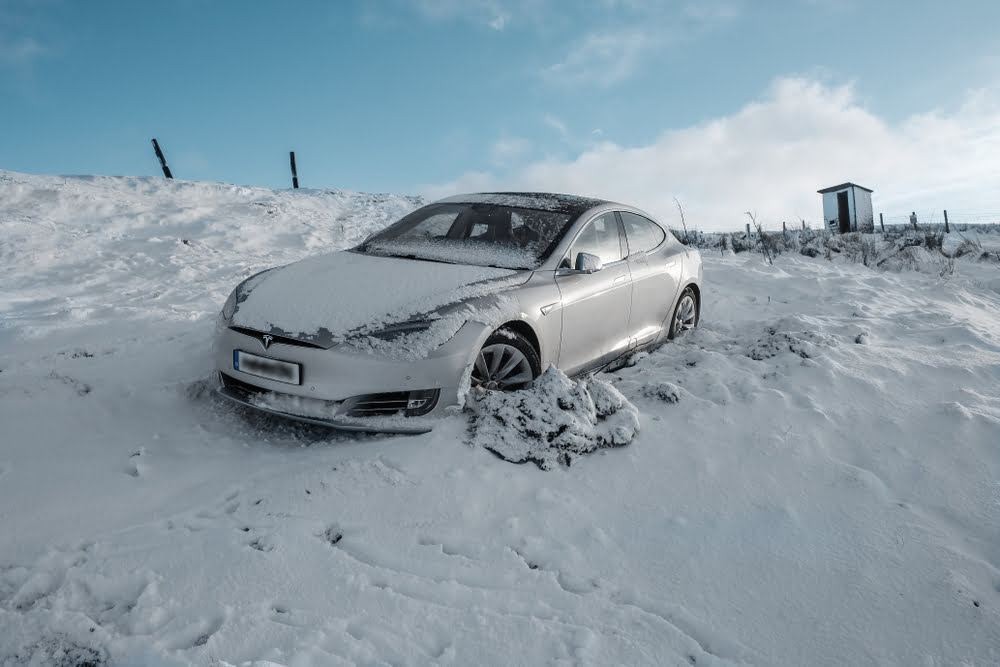 Justin Sun, 29, promised his booming Tron project community that he would give away an expensive Tesla in a lottery. The Chinese entrepreneur asked participants to follow him on Twitter and retweet his message merely. On the day of the announcement, March 27, Sun randomly picked Twitterati UZGAROTH but later deleted his tweet citing glitch the selection process. The winner didn’t take it well and went out to expose the “scam.”

The entire crypto community supported UZGAROTH’s claim following his series of tweets against Tron and Sun. Many called the founder a scam artist after Tron did another random selection process and allegedly rewarded the Tesla to a Twitter bot. Critics also targeted Sun for continuing to support over-hyped, fraud competitions. For instance, in December 2018, a $1 million hackathon sponsored by the Tron Foundation allegedly distributed fewer rewards for more winners.

To cut a long story short, it did.

Soon after Sun announced the Tesla winner – what led to the fiasco altogether – the TRX/USD rate plunged from 0.024 to 0.023. That marked a 4.16 percent drop in two days. While the decline itself was tiny per the cryptocurrency market’s standards, the worrisome thing was rising volume to the selling side. It indicated that Tron investors were not taking the proceedings of Sun’s Tesla lottery competition very well.

As of now, Tron’s price action at its very best is choppy, fluctuating between a settled range as hourly volume remains low.

What’s Next for Tron?

Tron, as a project, remains a one-person show. And when the credibility of that man is at stake, investors are likely to keep their distance from his plan in the coming days. Justin Sun, nevertheless, is in the process of damage control. He reportedly agreed to reward UZGAROTH with a Tesla, according to the winner’s tweet. Sun also indicated that he would also give a Tesla to the Twitterati picked from the second lottery round.

Many would see it as a win of the whole cryptocurrency community. But that doesn’t stop others from asking how Sun is funding these mega-expensive competitions. A spokesperson of Tron told media that giving away Teslas and $20 million in free cash was Sun’s initiative and no TRX tokens were at stake to fund the campaigns. But realizing that Tron is Sun’s self-funded project, the argument of Tron-not-funding-the-expensive-competitions does not fit well.

It is likely that the whole episode would soon fade over Tron’s upcoming announcements. But that does not deviate the concerns about how the blockchain project is growing its value bubble.