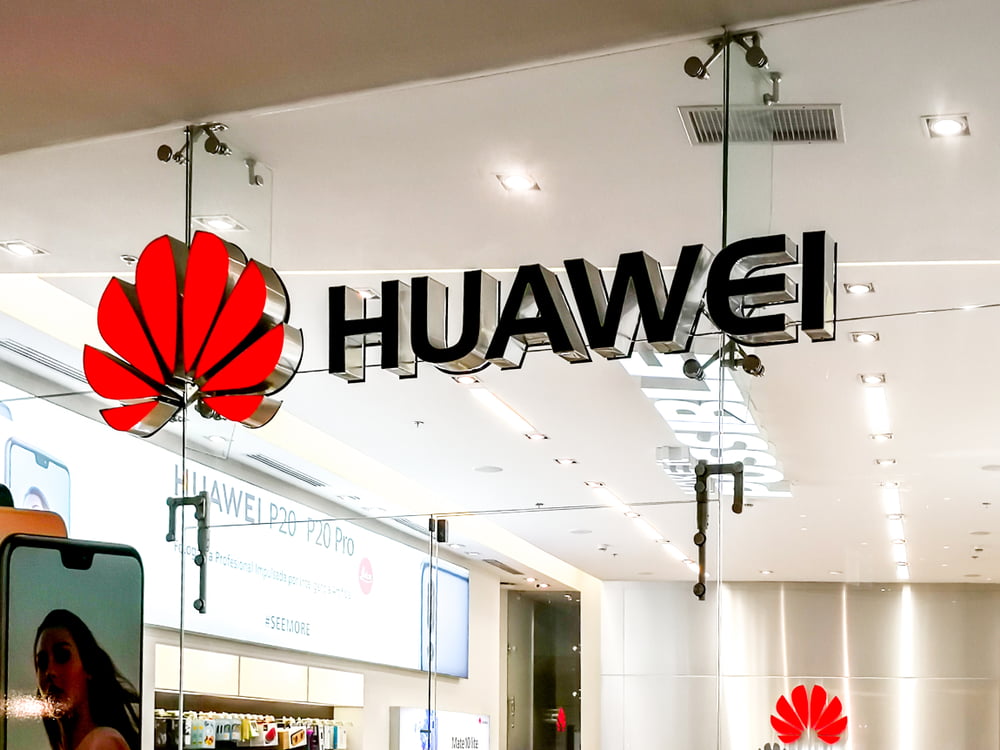 Huawei Research Manager Ruifeng Hu said that Chinese President Xi Jinping’s endorsement of blockchain technology greatly improved the reputation of the industry. However, there is a clear divide between blockchain and crypto.

At the Blockchain for Global Impact Conference, Hu said that specialists working during the early days of the industry struggled with the public’s perception of the industry.

He said that the use of crypto assets in black markets and money laundering brought a negative reputation to the asset class and the underlying technology.

“As people working on blockchain, the most exciting thing is our President has announced his endorsement to the technology. Blockchain is a technology, it depends how you using that. Sometimes, people would use that for bad things, sometimes you would use for good things,” said Hu.

However, following President Xi’s encouragement of blockchain development, Hu noted that the reputation of the industry recovered almost overnight.

“Don’t mistake me from the bad guys. And it has been troubling for a long time. Our President has expressed his endorsement and I think its the best news for me. I don’t need to worry about that [reputation].”

China is primarily looking at the ability of the blockchain to process data on an immutable ledger to implement it to various applications like a digital currency, a settlement network, and a supply chain network.

In a purely decentralized and immutable blockchain network, an incentive system in the form of a cryptocurrency is necessary to prevent bad actors intentionally affecting the protocol.

However, recent initiatives from China including the National Blockchain Initiative indicate that the government is exploring the development of permissioned distributed ledger platforms that focuses on transparency over decentralization.

Multi-billion dollar firms in the likes of IBM and Intel among many others are developing similar platforms through consortia such as Hyperledger.