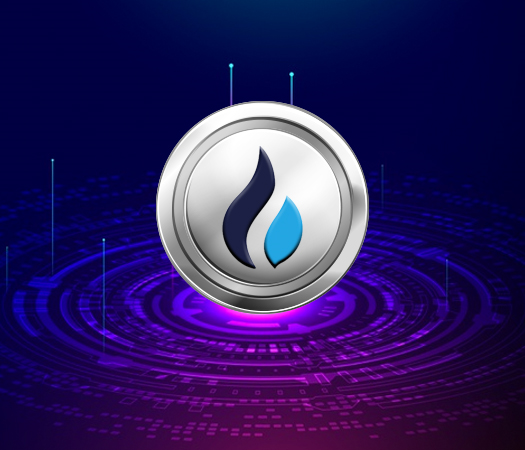 Huobi Token Pumps 77% In Seven Days – What’s Behind The Rally?

The price movement of Huobi Token (HT) is a spectacle to behold after successfully breaking out of its downtrend that has seen the price of Huobi Token (HT) grounded against tether (USDT). Despite the current state of the crypto market facing a new drawback as Bitcoin’s (BTC) price dropped from $19,000 to $18,100 as the Consumer Price Index (CPI) suggests an increase in inflation affecting the price of BTC negatively with altcoins affected. HT has been one of the stand-out tokens in this current market run showing so much strength. (Data from Kucoin)

Given the sharp decline in the crypto market after the release of the CPI news, the market appeared to be manipulated, with Bitcoin (BTC) dropping from $19,200 to $18,200 in hours. The market quickly recovered as most altcoins began to show strength, with HT rallying more after breaking out of its downtrend.

After dropping to a low of $3.5 with what has turned into a tough year for HT and other crypto projects, the price of HT bounced from its downtrend movement as price rallied to a high of $7.9.

Price Analysis Of Huobi Token On The Daily (1D) Chart

The daily timeframe for the price of HT looks good after successfully breaking out of the downtrend line and holding above key support of $6.

HT’s price holds strong above the 50 and 200 Exponential Moving Averages (EMA); the price of $6, which corresponds to the 200 EMA, acts as strong support for the price of HT on the daily timeframe.

A further push by HT bulls could see the price breaching $8 and rallying to a high of $10, acting as a strong area for price rejection.

Related Reading: This Could Fuel An Ethereum Rally Back To $1,700, Shorts Beware
Tags: HTHT PriceHTUSDThuobi token
Tweet123Share196ShareSend
Win up to $1,000,000 in One Spin at CryptoSlots