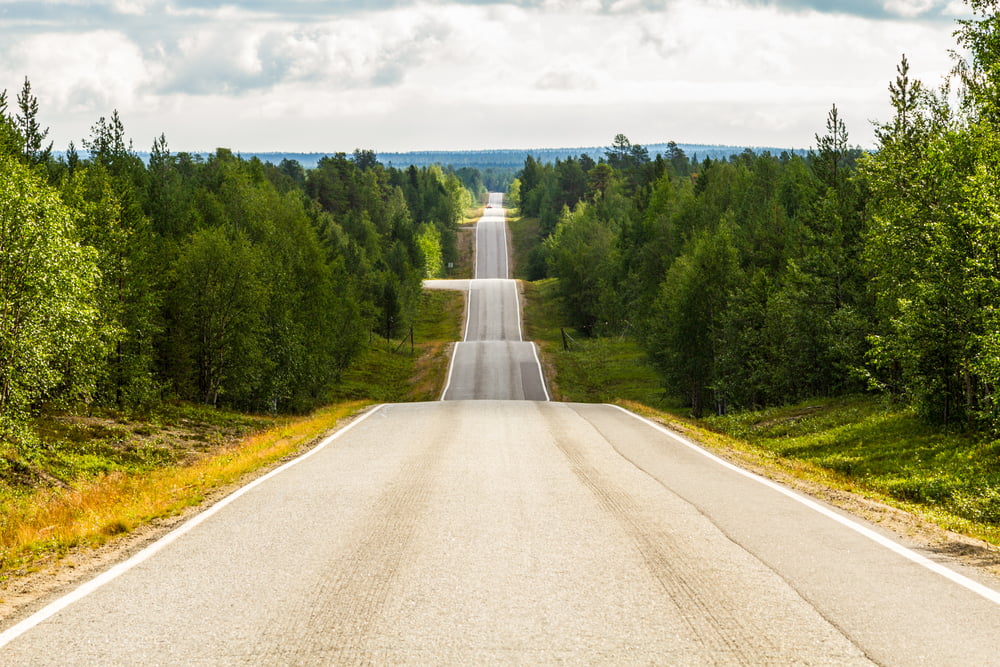 Bitcoin so far has been able to find support above the so-called bottom area below $6,000. But it is not enough to beat the long-term bearish bias, according to a famous cryptocurrency analyst.

Crypto Thoreau, in one of its latest tweets, predicted that Bitcoin price is in for a drop towards $3,500. The analyst backed his prediction by a historical price action between early-2014 and mid-2015 in which Bitcoin price can be seen dropping 83.39 percent after forming 626 bars on the daily chart.  The pattern, which looks identical to the one building these days, indicates a similar downside run after a breakdown action of 626 bars in 626 days, eventually to a point where Bitcoin will establish a nearly 83 percent drop to $3,500 by mid-2019.

It is, of course, theory and even Crypto Thoreau admits that. The fundamental dynamics between the two timelines are poles apart. 2014 and 2015 was the year of constant switching between hypes and FUD. 2014, in particular, saw the demise of the then world’s largest crypto exchange Mt. Gox. The same year also used to witness volatile price movement owing to news as simple as merchant adoption. The sentimental trading followed suit in the next year too, with price reacting majorly to fundamental changes in the news space.

Compared to those times, Bitcoin today is less volatile to mainstream news coverages and looks more stable as confirmed by the increasing institutional investments into its space. The news of a Yale endowment adding two cryptocurrency funds to its portfolio didn’t cause a $1,000-jump, nor bad comments from a renowned economist before the US Congress could crash the price to fresh lows. $6,000, the psychological support to many Bitcoin bulls, also stands tall due to its ability to withhold downtrends on multiple occasions this year.

We are looking at five cases in which the support around $6,000 was either tested or was in plain sight ahead of a reversal. So far, the support has proven to be stronger than usual, expressing strong buying sentiment every time bears test it. Nevertheless, a large falling trendline on the top has also proven to be as strong as the support, capping gains over and over again and now pushing the price to choose between breakout and breakdown action.

A breakdown action falls in line with the prediction of Crypto Thoreau. A break below $6,000 could open short positions towards $4,500 the least, if not $3,500. Nevertheless, breaking below the currently assumed bottom also mean that Bitcoin will become unprofitable to miners and to institutional investors that have entered long positions on the lows, believing they bought the dips. It also proves that bulls would want to hold the gates should the $6,000-bottom is tested.

BitStarz Player Lands $2,459,124 Record Win! Could you be next big winner?
Get 110 USDT Futures Bonus for FREE!
Read our comparison of 50 different crypto casinos. Find out who has most generous bonuses, best UX, knowledgeable customer support and best provably fair games.
Tags: bitcoin
Tweet123Share332ShareSend
Win up to $1,000,000 in One Spin at CryptoSlots