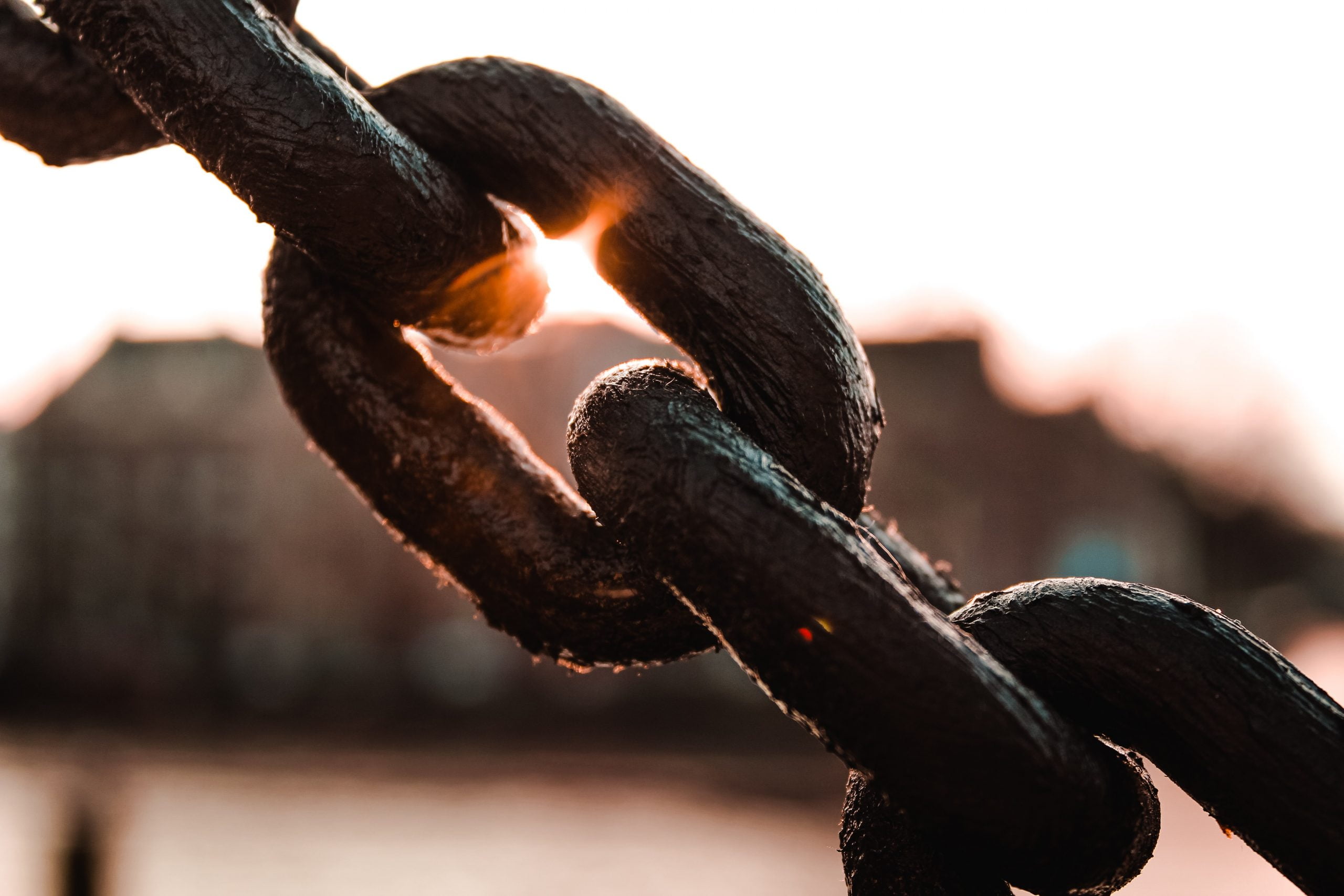 Chainlink’s price action as of late has been rather lackluster, primarily consisting of accumulation and consolidation as it trades between $10.00 and $11.00.

This sideways trading has done little to offer investors any serious insights into its near-term outlook, but it is important to note that it is now moving in close tandem with the aggregated altcoins market.

This hasn’t boded too well for it today, as altcoins are currently selling off as Bitcoin rallies towards its $12,000 resistance.

It remains unclear why Bitcoin is suddenly breaking its correlation to the altcoin market and rallying independently. Still, it is possible that today’s price action is simply a fluke and that the correlation will reform in the days ahead.

While looking at Chainlink’s technical outlook, one analyst explained that he is looking for a stronger upside push in the coming 24-48 hours, targeting the $13.00 region.

If its ongoing technical weakness persists, however, this could invalidate this sentiment and suggest that LINK will see further losses.

At the time of writing, Chainlink is trading down over 4% at its current price of $10.43. This marks a significant decline from its multi-day highs of $11.20 that were set less than 24-hours ago.

The decline from these highs came about in tandem with that seen by Ethereum and the rest of the altcoin market, which has been heavily selling off throughout the course of Bitcoin’s recent push higher.

Until the entire altcoin market rebounds and catches up to Bitcoin, there’s a strong possibility that Chainlink will continue drifting lower, potentially risking a break below its $10.00 support.

Despite its ongoing technical weakness, there’s still a possibility that Chainlink could rally significantly higher.

Yesterday, one analyst noted that multiple factors seem to indicate a move towards $13.00 could be right around the corner.

“LINK looking good to me for a stronger upside push. Ideally looking for the $13 region but it’s going to depend on the market conditions with the imminent news over the next 24-48 hours. I’ll play it a little safer if we get towards $11.50 before that time.” There’s still time left for it to fulfill this analysis and push higher, but it will likely require an upsurge across the entire altcoin market.