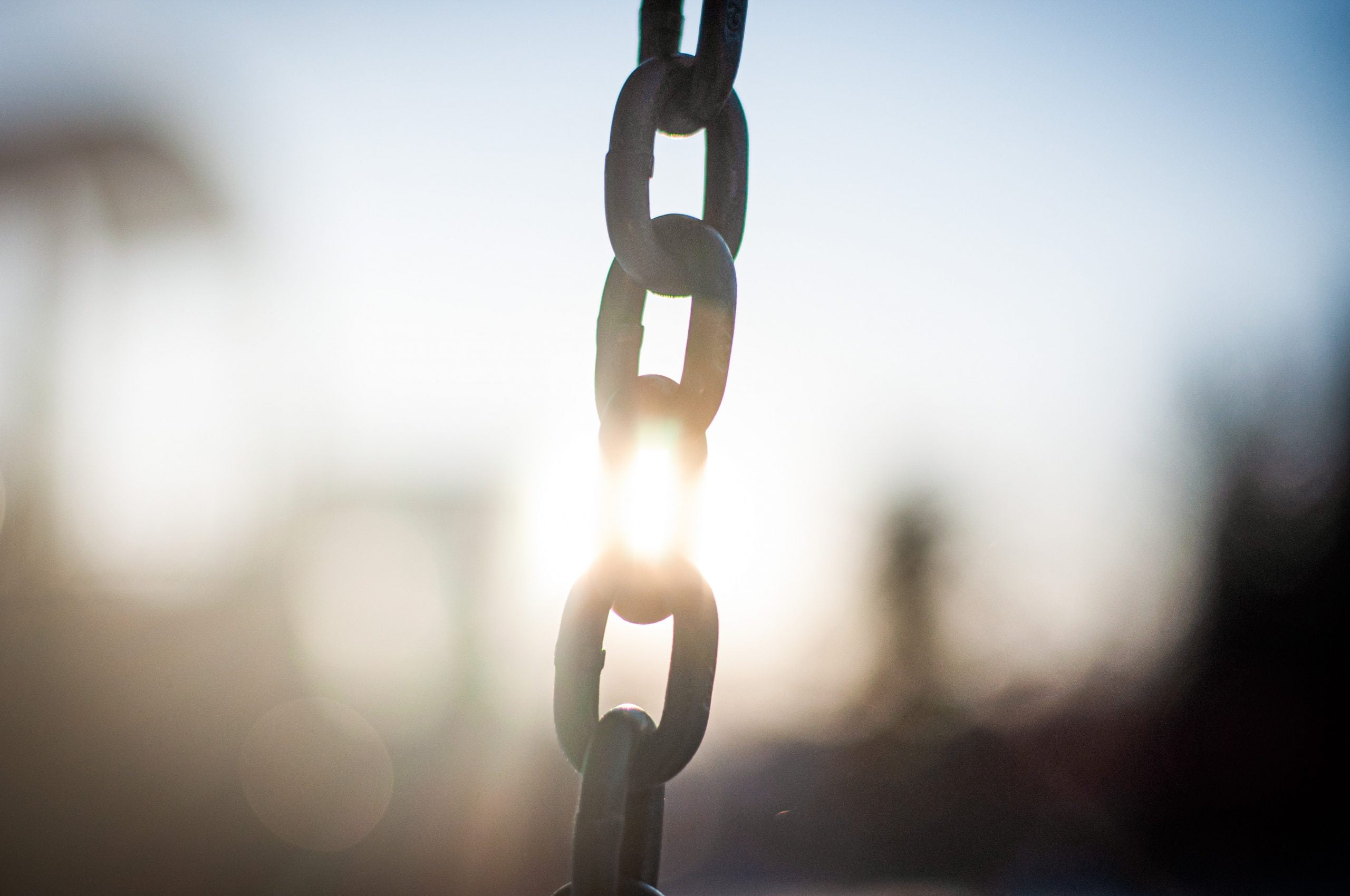 Chainlink’s price action has been closely following Ethereum’s as of late, but it is beginning to break free of this correlation and gain some independent momentum.

This comes as the wider crypto market continues its ascent, with altcoins surging as Bitcoin consolidates around $18,000.

It does appear that there is an ongoing rotation of capital away from BTC and even Ethereum and towards smaller tokens that have a higher risk and higher upside potential.

This has benefited Chainlink, with the LINK token surging towards a crucial resistance level as analysts aim to see further near-term upside.

One trader is noting that a break above this level is required to flip bullish on the crypto, stating that a sustained bout of trading below this level will lead him to expect further downside.

As for how far-reaching this potential decline could be, he claims that a move as low as $7.50 could be in the cards.

Of course, for this to come about, it will require a downturn across the entire market. This may not be a real possibility, given how strong Bitcoin is at the present moment.

At the time of writing, Chainlink is trading up just under 1% at its current price of $13.70.

This is around the price at which it has been trading throughout the past day or so, with the resistance at $13.80 proving to be somewhat significant.

Breaking above this level and holding above it for an extended period of time is vital for LINK to see any significant momentum in the near-term.

Analyst: LINK Could Risk Seeing a 50% Decline if Bulls Fail to Step Up

One trader believes that Chainlink could be at risk of seeing major downside if bulls are unable to break above $13.80.

He is particularly watching for a move down towards $7.50 if the aggregated market turns lower.

“LINK: Still no breakout above this resistance zone. The S/R flip I find required for further bullishness. Otherwise I’d be looking at $10 and $7.50.”

Unless Bitcoin or Ethereum plunge lower, there’s a low likelihood of Chainlink and other major altcoins seeing any intense near-term selloff.

Chainlink (LINK) Records 7% Gains In Last Week, Will It Cross $7?