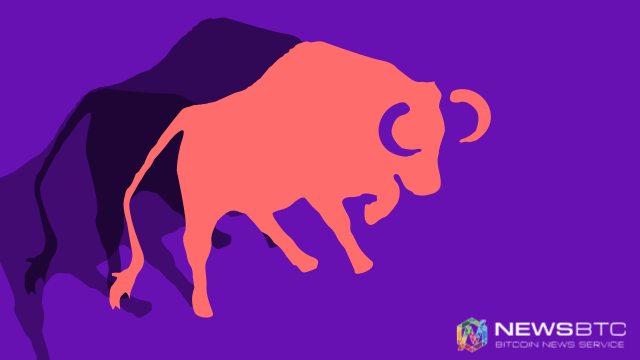 Litecoin price spiked higher and overcame all odds. It looks like there are more upsides left and one may consider buying dips.

I highlighted yesterday that the price may move down once again after testing the bearish trend line highlighted in yesterday’s analysis on the 30-mins chart (data feed via Bitfinex) for Litecoin price. The price did move down once, but it found buyers near the all-important $3.00 level. There were many rejections earlier around the stated level, but this time sellers gave completely. As a result, there was a sharp upside rally in Litecoin price. The price surged higher and cleared the highlighted bearish trend line and resistance area. The most important point is that the price settled above the 100 simple moving average on the 30-min chart (data feed via Bitfinex).

Any further losses could take the price towards the broken trend line, which may act as a barrier for sellers in the short term. There were bullish signs even at the higher time frame like the 2-hours chart with the data feed from HitBTC. There was a major bearish trend line and resistance area formed, which was broken during the recent upside ride. The price also cleared the 100 simple moving average on the 2-hours chart (data feed via HitBTC), which is a positive sign for bulls.

The price stalled near the 61.8% Fib retracement level of the last drop from the $3.40 high to $3.03 low. It means there is a chance that the price may correct a few points from the current levels before gaining traction. The best support on the downside is around the broken trend line, which is coinciding with the 100 simple moving average on the 2-hours chart. Overall, one may consider buying dips could be considered as long as the price stays above the 100 SMA (H2 chart).

2-hours MACD – The MACD is in the bullish zone, which is a positive sign for bulls.

2-hours RSI – The RSI is around the overbought levels, suggesting a minor correction is possible.