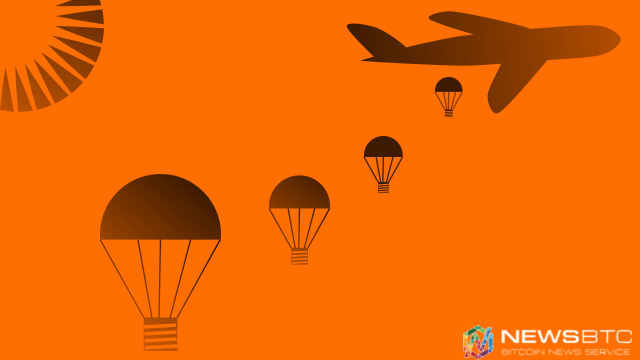 Litecoin price failed to trade higher, and our sell idea on the 30-min chart was a perfect deal as the price moved down towards $3.00.

There were a few bearish signs noted on the 30-mins chart (data feed via Bitfinex) for Litecoin price, which played well and pushed the price down. There was a bullish trend line, which was broken to ignite a bear rally. Now, there is a bearish trend line formed on the same chart that acted as a barrier for buyers on many occasions, and it looks like there is a chance that the price may test if once again. The 100 simple moving average on the 30-min chart (data feed via Bitfinex) is perfectly aligned just below the highlighted bearish trend line to increase its importance.

So, we can say that the $3.05-07 levels on the 30-min chart (data feed via Bitfinex) represents a major hurdle for buyers in the near term. Moreover, the 50% Fib retracement level of the last leg down from the $3.10 high to $3.00 low is also around the highlighted trend line and resistance area. Overall, the $3.05-07 levels can be seen as a perfect sell area as long as the price stays below it. On the downside, the most important support is around the $3.00 area, as it represents a major barrier for sellers and stalled a break on many occasions. The hourly RSI is above the 50 level, which means the price may spike to trade near the highlighted trend line and resistance area.

On the higher timeframe chart like the 2-hours chart with the data feed from HitBTC, there was a contracting triangle break yesterday, but it failed to help buyers and turned out to be a false one. The price moved down and traded as low as $3.03 where somehow buyers appeared to prevent additional downsides. On the 2-hours chart also there is a bearish trend line formed with a similar scenario.

There is a bearish trend line and the 100 simple moving average on the 2-hours chart (data feed via HitBTC) are positioned around the same levels. This is not all, as the 50% Fib retracement level of the last drop from the $3.27 high to $3.03 low is also around the same area. All in all it looks like there are many hurdles on the way up for Litecoin price, and if it moves higher, sellers may appear to prevent gains. Selling may be a good deal moving ahead.

2-hours MACD – The MACD is in the bearish zone, which points towards more losses.