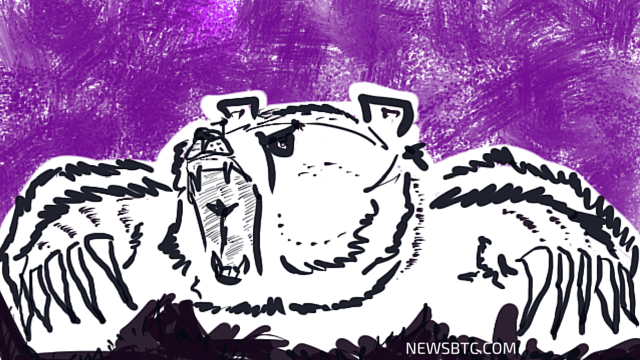 Litecoin price after declining, found support and currently forming a consolidation pattern that might set it for an upside move.

As clearly seen in the chart attached there is a critical break noted above the pennant formed on the hourly. The Bollinger Bands gap has decreased, signaling the fact that the price may be forming a range pattern before it sets up for the next move. Now, we need to analyze which way it may turn to. Looking at the current breakout and price action it looks like there is a chance of an upside move.

The price is currently flirting with the 23.6% Fib retracement level of the last leg from the $5.40 high to $3.01 low. Once the price gains traction, there is a chance of a rally towards the 50% Fib retracement level of the same leg. However, there is a monster barrier around the stated fib level as the 100 hourly simple moving average (SMA) is positioned around it that may stall the upside move. There is also a FLAG PATTERN forming if we look at the feed from HITBTC, pointing towards a bullish break.

MACD – The hourly MACD is on the verge of changing slope, which may help the price moving ahead.

RSI – The hourly RSI is above the 50 level, which is an encouraging sign for buyers.

On the downside, there is a major support around $3.00.

Overall, as long as the price is above $3, it remains supported.

Charts from BITFINEX and HITBTC; hosted by Trading View