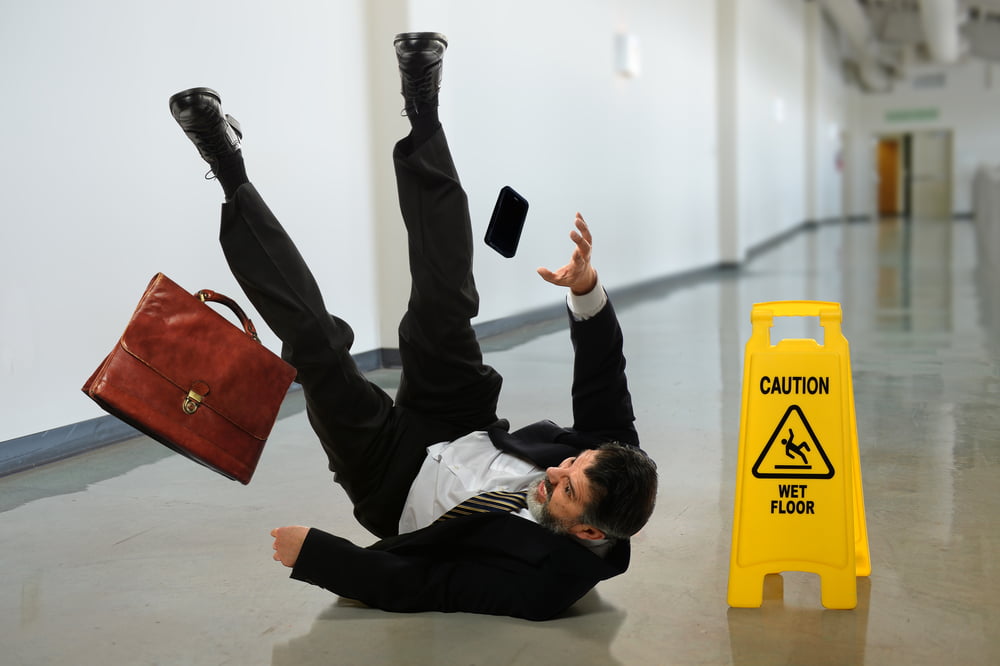 The bitcoin price could creep below the $8,000 level soon, according to Mati Greenspan of eToro.

The senior market analyst said in a tweet today that bitcoin is looking to test its 200-daily moving average, which reflects the benchmark cryptocurrency’s average closing price average over the previous 200 days. At the time his analogy, the 200-daily MA was coinciding with $7,785, as shown in the chart below.

Greenspan reminded that the reason for bitcoin’s potential downside action is a prevailing bearish pattern. The descending triangle, as the analyst noted, has a strong tendency to break downwards. It means bitcoin could be retesting its interim support level of circa $9,300, only to extend its slide and set its primary downside target towards the 200-daily MA.

“All too familiar pattern emerges for bitcoin,” wrote Greenspan. “It’s the infamous descending triangle, which has a strong tendency to break downward. Can’t help but feel like we’ll need to meet the 200 DMA (blue line) one again.”

Peter Brandt, a veteran commodity trader, also thinks the bitcoin price action meets the definition of a Descending Triangle. Nevertheless, the analyst says the cryptocurrency should reach to the apex to confirm that it was trending inside a Descending Triangle all along. Excerpts:

Tilting of the base of the Descending Triangle slightly down gives an impression of an upside bias.

Bitcoin, as market analyst Alex Kruger noted last month, could also be trending inside a Bullish Pennant, with price forming higher lows and lower highs as it consolidates its way towards the Pennant’s apex. After that, it would attempt a breakout to the upside, if supported by a spike in volume alongside.

“BTC is in the middle of a range ($12300-$9000) getting bulls and bears whipped around. It as a higher time bull pennant that is IMO likely to attempt to resolve upwards – yet for that must avoid lingering in the $9500-$9000 range (invalidation).”

Meanwhile, Kruger also sees bitcoin breaking down to the $7,000 level should it fail to hold onto the $9,000-$9,500 range. In his opinion, as well, the 200-daily MA is an ideal level for bitcoin to target its downside.

As the technicals playout a bearish scenario, speculators wait for a jump in the bitcoin price, backed by a string of supportive fundamentals. They include the launch of Bakkt, an Intercontinental Exchange-backed bitcoin futures platform, on September 23, and introduction of a bitcoin trust by VanEck, also scheduled to go live this month.