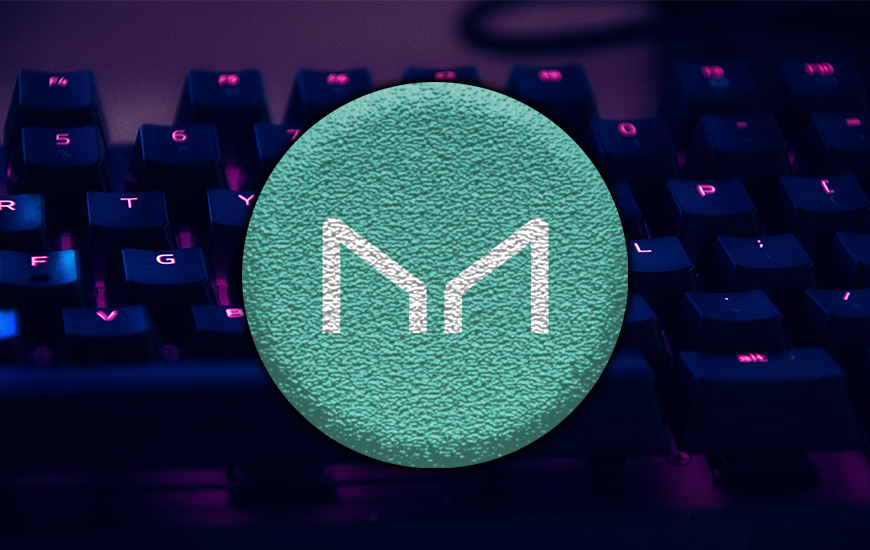 Maker DAO (MKR) price has had a rough time recently as price beaks out of falling wedge on the daily timeframe against tether (USDT). Despite being a major player in the crypto industry, the price of Maker DAO (MKR) has struggled to replicate its run to a high of $8,000. (Data from Binance)

Related Reading: Sandbox Struggles In A Bear Market, How Low Can Price Go?

The price of MKR has had a fantastic run, with such movement from a low of $750 to a high of $8,000 in a matter of weeks, creating a sense of surrealism in the hearts of traders and major crypto players.

The price of MKR rallied from its weekly low of $600 to a high of $1,100 before failing to break above that region to higher heights and falling to a low of $650.

Price Analysis Of MKR On The Daily (1D) Chart

The daily timeframe for MKR prices looks promising, as prices broke out of a falling wedge, indicating a shift from a downtrend to an uptrend. With this volume from MKR prices, we could see them retest their daily resistance of $800.

The Relative Strength Index (RSI) for MKR is above 40 on the daily chart, indicating low buy order volume.

Related Reading: U.S. Federal Reserve Set To Hike Rates Above 400 BPs – How Will Crypto Market React?
Tags: Maker DAO (MKR)MKR PriceMKRUSDT
Tweet123Share196ShareSend
Win up to $1,000,000 in One Spin at CryptoSlots