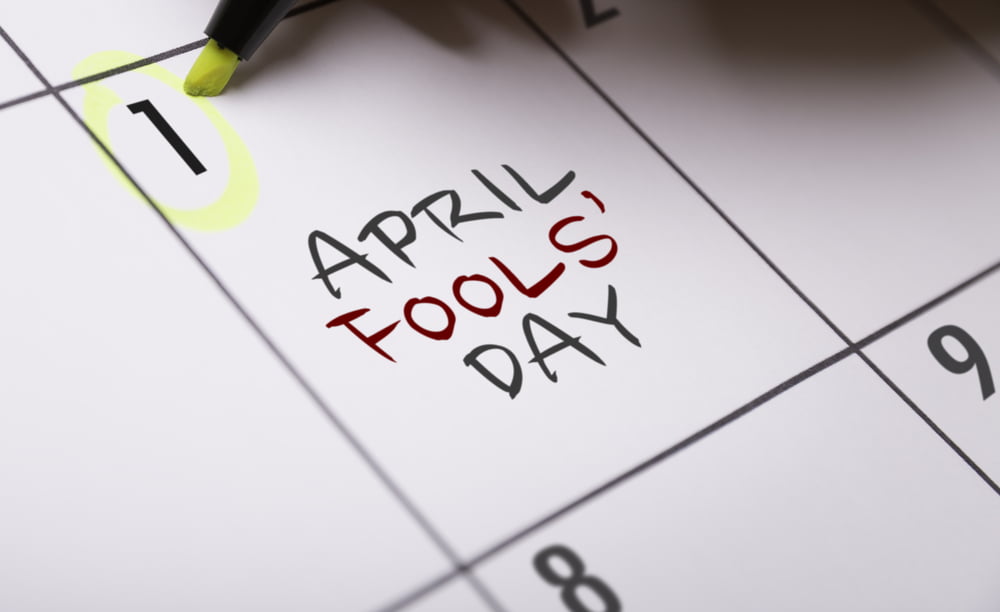 No, Bitcoin Didn’t Surge Because of a Stupid April Fool’s Joke

The 23 percent rally that sent the bitcoin price to its four-month high did not start with an April Fools’ Day joke.

It is wise for analysts and financial professionals to look for clues behind any unnatural price action. It took bitcoin only one hour to break a plethora of strong resistance levels and claim $5,023 as its session high. Many analysts on Twitter showed their lack of awareness about the price movement. Some looked for answers in technical patterns, while others merely refuted bitcoin’s upside move as April Fools’ rally. Have a look:

Woke up briefly to see Bitcoin hitting $5000, then realized China apparently fell for an April Fools joke about the SEC approving a BTC ETF. ? Going back to bed now… pic.twitter.com/27wZ7o8RMo

Indeed, it is difficult to spot sarcasm in a cryptocurrency lover’s tweet today. But a reputed media hub promoted the bitcoin’s ongoing surge as an April Fools’ rally.

Bloomberg cited an article published on April 1 that joked about the Securities and Exchange Commission’s (SEC) approval of two bitcoin exchange-traded funds (ETF). Had such a piece of news been real, it would have resulted in a surge similar to what the bitcoin market is experiencing today. But the bitcoin price exploded one day after the fake coverage made to the wire. It was easier for Bloomberg to connect the visible dots. Their title read: “April Fools: Traders Chase Another Unexplainable Bitcoin Rally.”

But It Wasn’t an April Fools’ Rally

Can a joke influence a widely distributed spot market to pump its underlying asset by $12 billion? In a movie, perhaps.

Alex Krüger was quick to point out the reason behind the bitcoin rally. The cryptocurrency economist shared one of his earlier tweets to explain what could be powering the ongoing upside action.

In his Feb 20 tweet, Krüger had shared three successive stages following which bitcoin could reverse from its most extended bearish bias. The first stage was capitulation, in which investors surrender before a bearish asset and leaves the market on a loss. The second stage involved a strong reversal trend. And the third stage indicates a slow buildup towards the upside. In those tweets, Krüger had also mentioned a scenario in which bitcoin could explode to the north without any concrete explanations.

“A strong move up to fill in the gap above is a matter of when not if. Such move up can happen entirely on technicals i.e. it does not need a fundamentals catalyst nor a change in market structure.”

No One Pumped Bitcoin

Krüger’s tweet didn’t exactly explain the bitcoin rally, but it certainly envisioned a scenario that is taking place right now. The question what prompted the sudden bitcoin rally has no answer, in reality. The cryptocurrency’s market is full of instances in which it rose as much as $1,400 in a day. And those pumps did not happen on or after an April Fools’ Day.

Today’s bitcoin price action could very well be a part of an already-happening recovery. Since mid-December, bitcoin appears to have established a support area above $3,120. There is plenty of strong fundamental developments taking place this year inside the crypto markets, as covered by NewsBTC here. Bitcoin’s surge was inevitable. Let’s admit that it happened and watch the price move in either direction.