Not a Dump: Crypto Market Loses $15 Billion in a Day as Bitcoin Slips 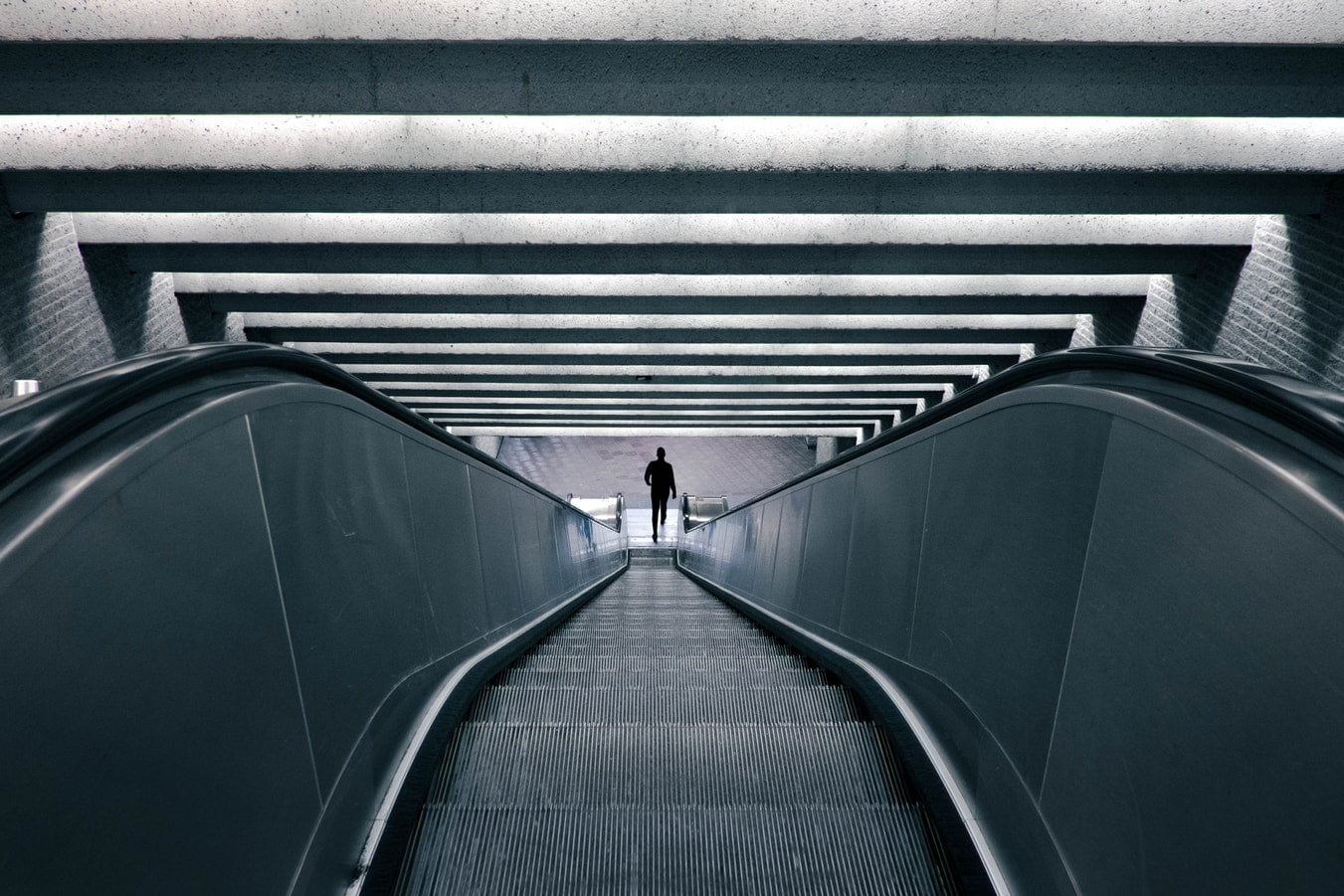 Global crypto assets trended in a red zone this Thursday, with the CoinMarketCap chart noting an 8.11 percent drop as bitcoin slipped.

Bitcoin, the most dominant asset across the global cryptocurrency index, plunged 4.24 percent in what appeared like a technical correction. The cryptocurrency on April 2 had undergone a surprising bullish makeover, jumping more than 23 percent in just two hours. The upside move pushed its trading sentiment into the overbought zone, which typically makes a profitable exit position for day traders. (Read our NewsBTC coverage here for more insights on bitcoin price.)

The rest of the cryptocurrency market, known for tailing the bitcoin trend, stuck to following it during today’s trading session. The second-most dominant Ethereum posted an aggressive 9 percent drop while XRP, the third-largest crypto, noted a 7 percent decline. Super bullish EOS, Litecoin and Bitcoin Cash also toppled in a range of 10-14 percent.

The only exception came in the name of Crypto.com Chain. The blockchain project appreciated in valuation despite the session’s bearish sentiment, noting a 14-percent surge in the past 24-hours.

What Kicked the Crypto Market?

Developments inside the cryptocurrency market were not adequately influencing to drive it lower. However, mainstream finance witnessed some major updates which may have indirectly influenced the market participants in the crypto space. At first, the Federal Reserve released its minutes which revealed that the policymakers were putting a pause on interest rate hikes in 2019 due to increasing economic uneasiness between the US and other global economies. However, some FOMC members didn’t avert the possibility of a rate increase at the end of 2019.

“The minutes last night showed that some policymakers would be keen to hike rates should the economy improve, and that took some traders by surprise as they thought a rate hike in 2019 was off the table. In a way, it was typical of the Fed to give themselves some wiggle room.”

The Fed’s minutes revelation didn’t exactly affect the stock market performance, but it certainly delivered unclear catalysts for equity investors. If anybody among those hold cryptocurrencies in their portfolio, their supersonic weekly gains might have been enough to balance-off their risks in the mainstream markets. There is a possibility that the vast crypto correction today appeared because of that.

The crypto correction nevertheless is not a dump since the principal assets are still trading above their crucial supports. Cryptocurrency analyst Alex Krüger stressed that a downside bitcoin move was likely to bounce back from certain support levels, which included a daily moving average indicator.

Analysts still waiting for 1500 or 1800 likely won't be selling many books.

Tags: bitcoincryptocurrency
TweetShare110
BitStarz Player Lands $2,459,124 Record Win! Could you be next big winner? Win up to $1,000,000 in One Spin at CryptoSlots