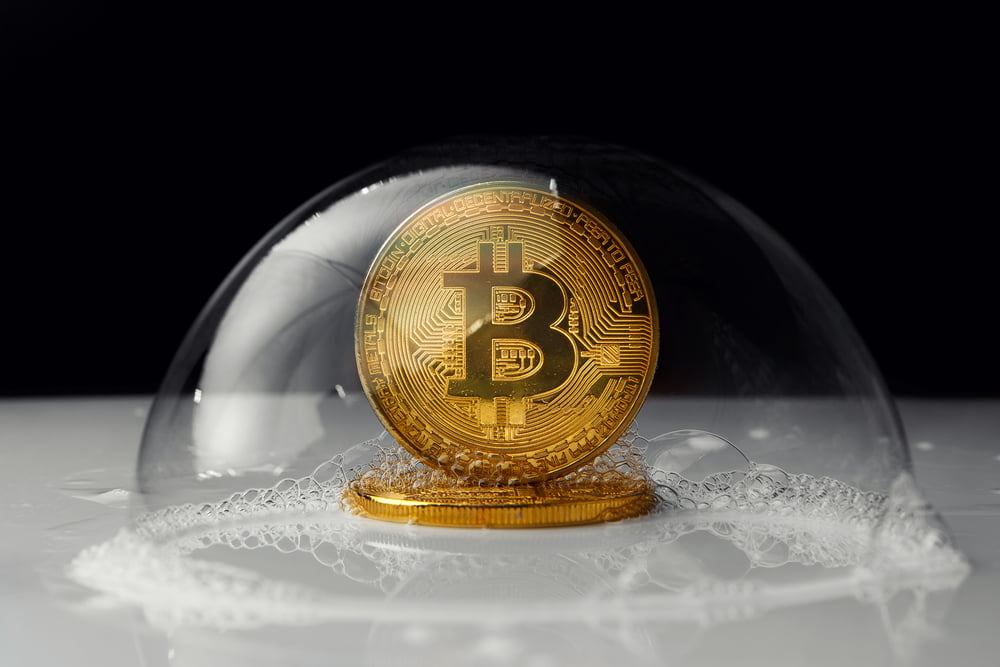 The market analyst shared a chart reflecting upon the asset’s price action’s relationship with its NVT Signal Ratio. In retrospective, NVT Signal Ratio stands for Network Value to Transactions Ratio. It defines the 90-Day moving average on daily transactional volume passing through the Bitcoin blockchain against its total market capitalization.

So, when bitcoin moons, it attracts more traders, which leads to the rise in daily transactional volume on the Bitcoin blockchain. That includes both the selling and buying volume. Therefore, the underlying bitcoin market valuation could fluctuate either way despite the rise in daily transactional volume, which accordingly adjusts the NVT Signal Ratio. Here’s the mathematical representation:

A high NVT Signal Ratio means that than the network is more expansive than the value it transmits – and vice versa.

Willy Woo clarified in one of its earlier articles that if NVT is higher than 150, then it is overbought, and when it is lower than 45, then it oversold. The latest price push prompted the bitcoin’s network value to go higher. And in response, the NVT went above 150 as well. That indicated a market top.

Willy Woo and crypto analysts David Puell and Murad Mahmudov found that NVT Signal Ratio, which was rising steadily since December, was near its support trendline break.

What NewsBTC could gather from this tweet was that the NVT Signal could be in a for a correction in the medium-term. The signal’s historical performance showed that it had three depreciative spikes above 150 between 2013 and 2015, following which it corrected huge. As it recovered, the bitcoin price also established a bull run.

The April 2 bitcoin rally was signaling a similar scenario. The NVT Signal was in the final upside wave before it breaks the ascending trendline and falls lower towards 30-40 range. But eventually, an NVT correction could ensure a bull run.

That does not necessarily mean that NVT was directly proportional to the bitcoin price all the time. In 2018’s crash, the NVT ratio went up against a falling bitcoin rate. It merely indicated that there was more transactional volume passing through the bitcoin’s blockchain than its valuation.

“Being in the overbought zone doesn’t tell us exactly when the market is about to pop. However, by adding support trendlines on the signal, we can call the tops quite accurately,” clarified Willy Woo.

Following November 2018, the NVT and bitcoin price was mirroring each others’ moves.

There were claims that Willy Woo failed to predict an interim upside scenario for bitcoin and that it was hinting a price crash before the April 2 spike appeared – based on the same metrics discussed above.

“I’ve been following your group and I’ve given your ideas weight in my own predictive models,” said a Twitterati. “But your short-term and short-medium term ideas seem to have been caught unawares by this recent run to $5000.”