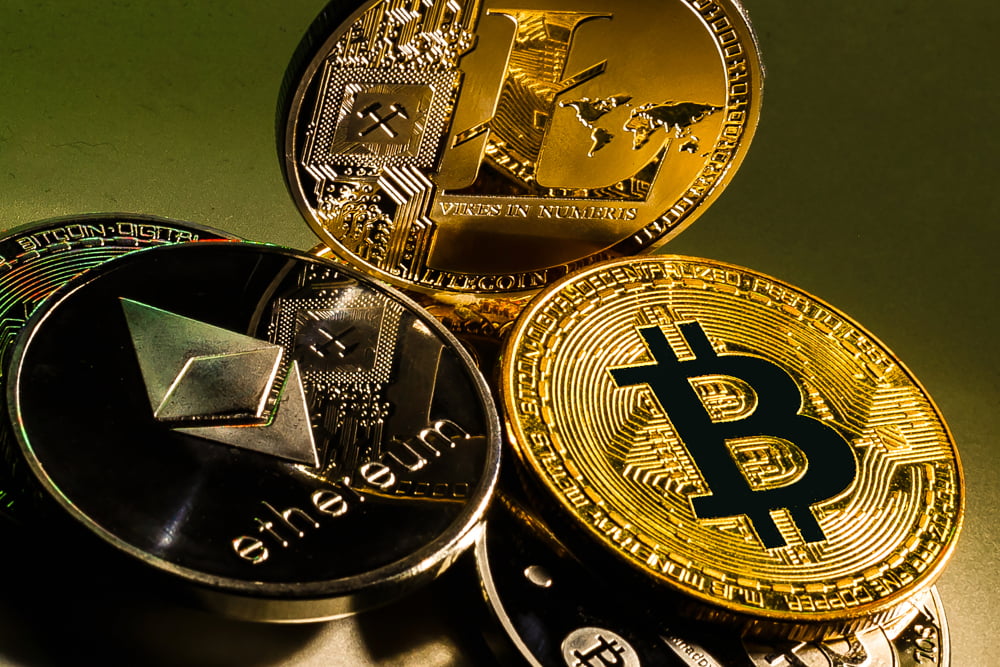 Institutional investors are pouring in big bags of their money into the crypto world. And, a prominent investor believes it is the rightest time to do so.

Garry Tan, co-founder of Initialized Capital, thinks crypto market’s bearish bias this year has reduced investment risks for new entrants, especially institutional investors. The 37-year old entrepreneur, who has invested in crypto startups like Coinbase in the past, said the money these institutions are injecting in cryptocurrency economy is as much same as an endowment might put into a core venture capital investment.

Bitcoin and the rest of the cryptocurrency market had a bullish year in 2017. But, as the industry moved to the subsequent monthly quarters, the gains began to fade away by huge margins. As a result, the total crypto market capitalization, which peaked to circa $795 billion the previous year, has now shrunk to $218 billion. That is around 72 percent loss in less than a year.

But, many analysts believe the bear market is bottoming out. Bitcoin, which is considered the locomotive of the entire cryptocurrency market, has found a strong support at around $6,000. Tan hints that many institutional investors have entered long positions around the said bottom, thinking it would be a safer strategy than opening positions on higher high formations.

It could mean that a big chunk of money will not move out of the Bitcoin market anywhere below $6,000, which means the same for each top coin’s bottom. For instance, Ethereum, the second largest cryptocurrency by market cap, has found its base near $200. Similarly, Ripple, Bitcoin Cash, EOS, Monero, and Litecoin are also in a rebound from their respective yearly lows.

Investors, however, continue to be in losses due to the underperformance of their crypto funds. The previous years witnessed the most significant number of crypto hedge fund deployments. Crypto market was very bullish due to ungrounded predictions of multi-million dollar growth. At the same time, many hedge fund managers overestimated the growth of their portfolio and spent millions of dollars worth of investors’ assets to speculate.

A report published in August by Autonomous Next revealed that the valuation of a majority of these crypto hedge funds dropped by more than 50 percent in the first half of 2018. The study blamed Ethereum’s bearish bias as the main catalyst behind the market’s dismissive performance.

“To use a project on the Ethereum platform, users have to buy and pay with a third-party token that was issued primarily for fundraising. They third-party ETH to pay for the service. This, in turn, makes ETH less versatile, and less useful as a unit of account or medium of exchange. And second, ICOs that have raised ETH as their currency of choice have to sell it to fund operations.”

It also mentioned a lack of regulations and ETF rejections as other significant factors why investors kept dumping their crypto assets throughout the HY 2018.

With most of the speculators now gone, the crypto participants have become more aware of its functioning. New ICO projects, with no solid proof-of-concept, are dying due to investors’ knowledge of potential scams. Regulators are showing more interests in developing a cryptocurrency law in the wake of growing blockchain investments.

“The crypto winter generally makes it safer for super-long-term oriented Yale-model institutions to enter at a price that isn’t dangerous,” said Tan. “You know what is scary? Investing and then immediately seeing an 80% drop. That is hard to recover from.”