Ripple (XRP) Could Narrowly Avoid Major Downtrend If It Closes Above $0.20 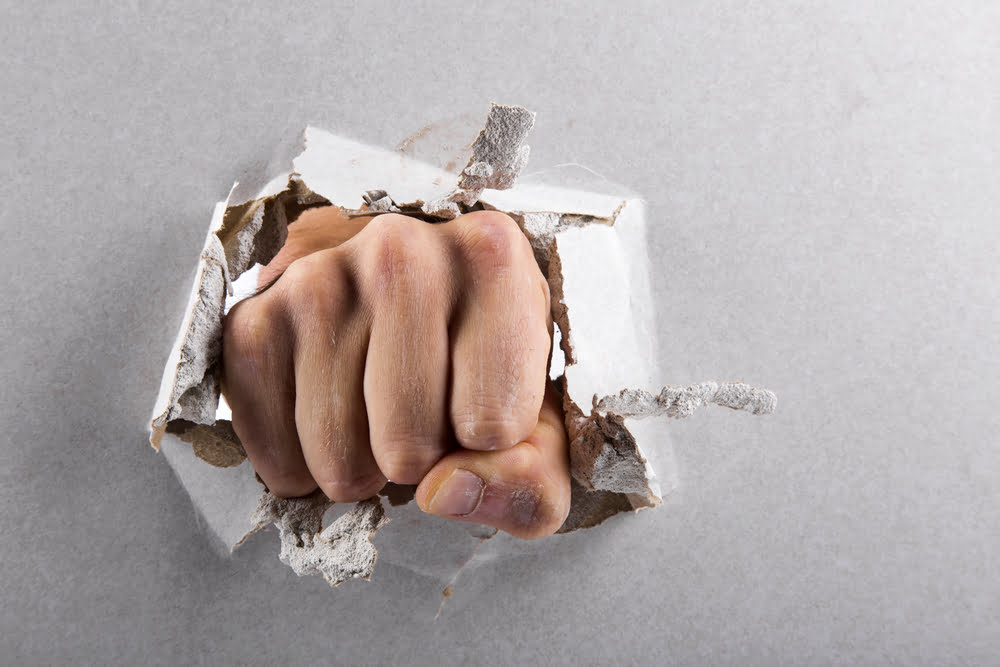 There was a clear break above the 23.6% Fib retracement level of the key drop from the $0.2250 swing high to $0.1850 low. More importantly, there was a break above a key bearish trend line with resistance near $0.1975 on the hourly chart of the XRP/USD pair.

If ripple fails to gain bullish momentum above the $0.1960 and $0.2000 resistance levels, there are chances of a fresh decline. An initial support is seen near the $0.1950 level.

Hourly MACD – The MACD for XRP/USD is currently losing pace in the bullish zone.