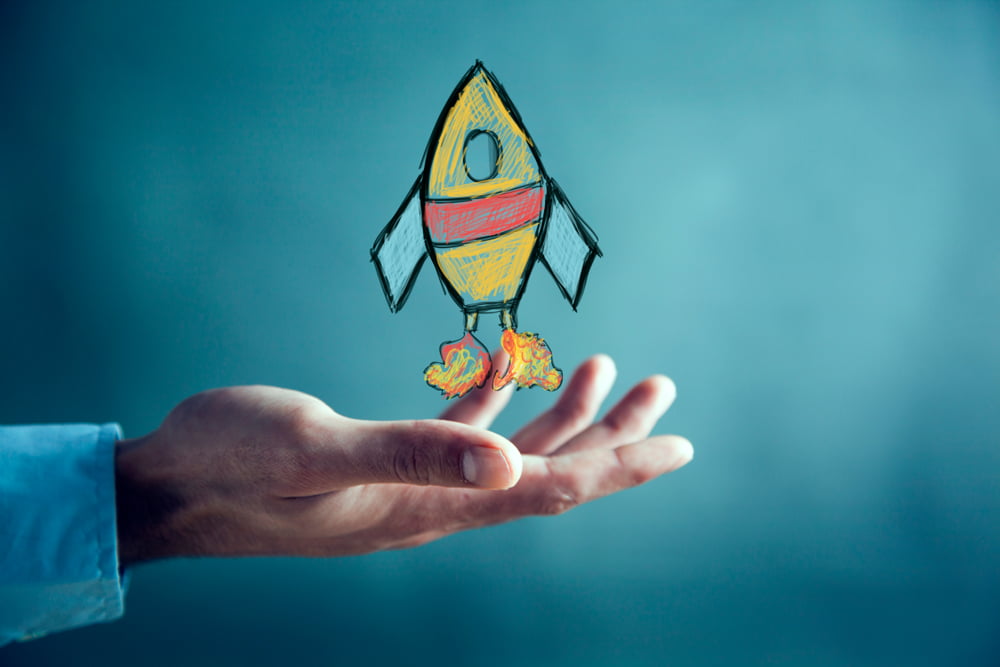 Ripple is rising steadily from the $0.1680 support area against the US Dollar. XRP price is likely to rally 3%-4%, similar to the recent move in bitcoin and Ethereum.

Recently, there was a strong upward move in bitcoin and Ethereum, but ripple failed to follow in a similar fashion. XRP price traded as low as $0.1680 and climbed back above the 100 hourly simple moving average.

However, the price is still well below the $0.1780 weekly resistance area. There is also a key bearish trend line forming with resistance near $0.1760 on the hourly chart of the XRP/USD pair.

If there is a clear break above the trend line resistance, the bulls are likely to make another attempt to clear the $0.1780 resistance area. If they succeed, XRP price is likely to surge above the $0.1880 and $0.1920 levels. The next major resistance is near the $0.2000 level.

If ripple fails again to climb above the $0.1780 resistance, it could correct lower. An initial support on the downside is near the $0.1720 level and the 100 hourly simple moving average.

Hourly RSI (Relative Strength Index) – The RSI for XRP/USD is rising towards the 60 level.