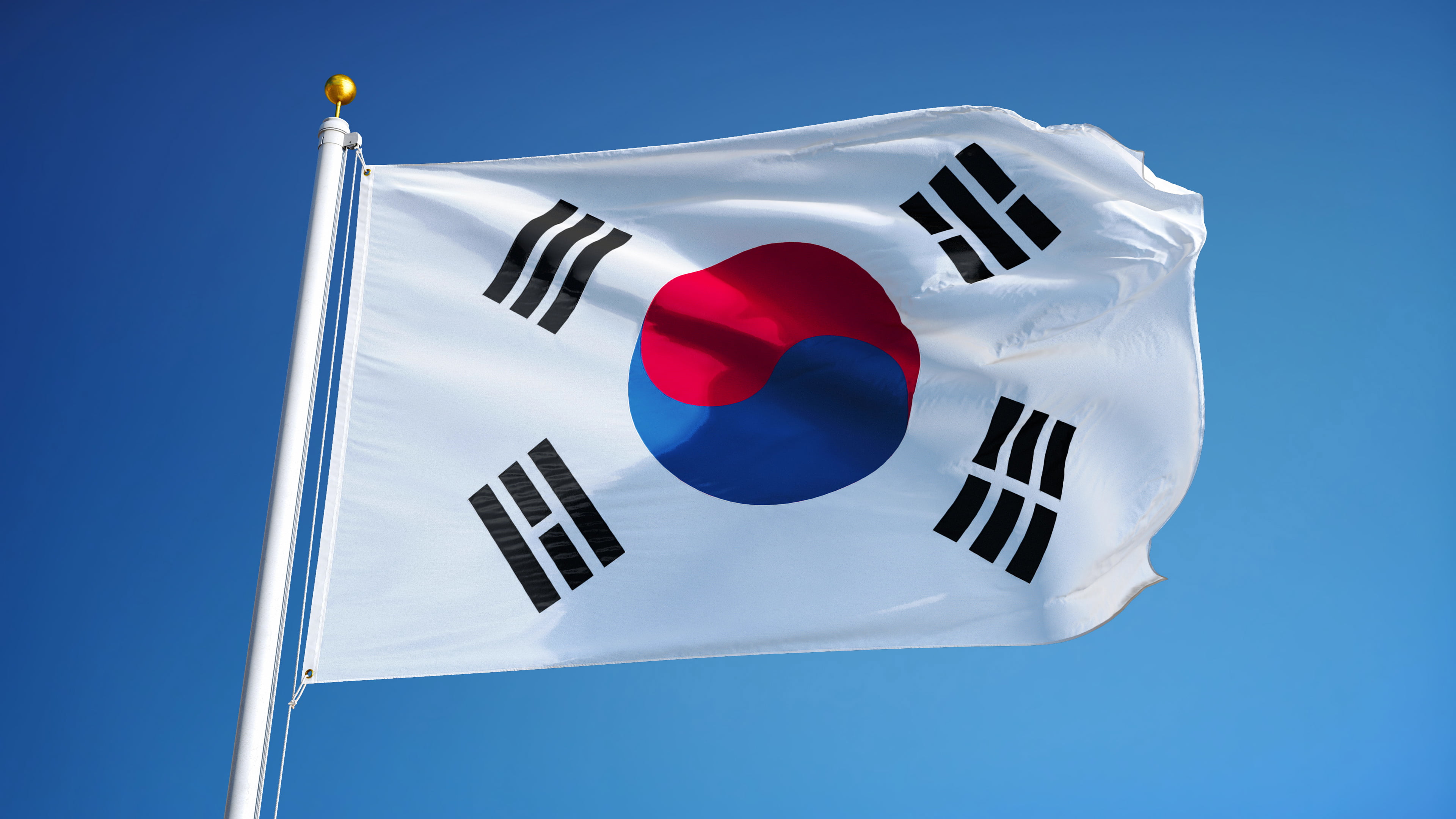 An average bitcoin investor in South Korea has dumped more fiat money than the one in other countries, reveals CryptoCompare.

The London-based data analytics firm found that cryptocurrency exchange BitHumb has received over $16 billion worth of fiat money in April 2019. The firm further noted that Upbit, a BitHumb-rival, posted the second-best influx of fiat-based capital at around $7.5 billion in the same month. At the same time, US-based exchanges Coinbase, Gemini, and Kraken paled in comparison, posting capital injections between $1-5 billion each.

The fiat statistics were similar if not the same in months before the bitcoin price boom.

Both BitHumb and Upbit topped the monthly fiat-to-crypto volume in February and March this year, revealing that the South Korean investors were accumulating cryptocurrencies better than others ahead of April 2, the date on which the bitcoin price popped through a rigorous resistance area. Nevertheless, crypto-to-fiat volumes on BitHumb dropped in April despite a favorable buying sentiment. The statistics, however, remained higher compared to the rest of the cryptocurrency exchanges, including Upbit, whose own crypto-to-fiat trading activity went up in April.

Hank Yung reported on Friday that more South Korean investors were lining up to register at the local cryptocurrency exchanges. The news service cited an individual who works for NH Bank, the institution which handles banking for BitHumb. He complained about working past office hours due to a rise in applications for virtual currency accounts. Excerpts (translated from Korean):

“As bitcoin price has surged to more than 10 million won, the demand for issuing password exchange accounts for investment has also increased.”

An employee at NH, a major bank in South Korea that handles banking for Bithumb, says new registrations for crypto trading is up substantially this week.

Seems like the rapid recovery of bitcoin has gotten the interest of retail investors.https://t.co/fPe08LC02p

Mati Greenspan, a senior market analyst at eToro, believes the crypto trend is South Korea exists beyond the spot exchanges and their banking partners. The analyst said on Monday that LocalBitcoins posted its highest bitcoin trading volume day on May 18, 201 against the South Korean Won.

“It’s not a lot,” said Greenspan. “Just about $165k. Still, it’s a good indication that the wave is growing again in one of the most enthusiastic crypto trading nations.”

It's not a lot. Just about $165k. Still, it's a good indication that the wave is growing again in one of the most enthusiastic cryptotrading nations. pic.twitter.com/OcLsPWw6fE

US Dollar Dumped More than Won

In April, 60% of all #Bitcoin trading into fiat was made up of the US Dollar@CryptoCompare pic.twitter.com/1ibrFm1ZW1

Despite South Korea’s regional influence, the bitcoin market continues to attract the most substantial capital from the US market. CryptoCompare reports that bitcoin-to-dollar trading comprised 60 percent of the total fiat-enabled volume in April, followed by Euro, Japanese Yen, and South Korean Won. It loosely means that the South Korean exchanges attracted most of the fiat influx in the dollar.