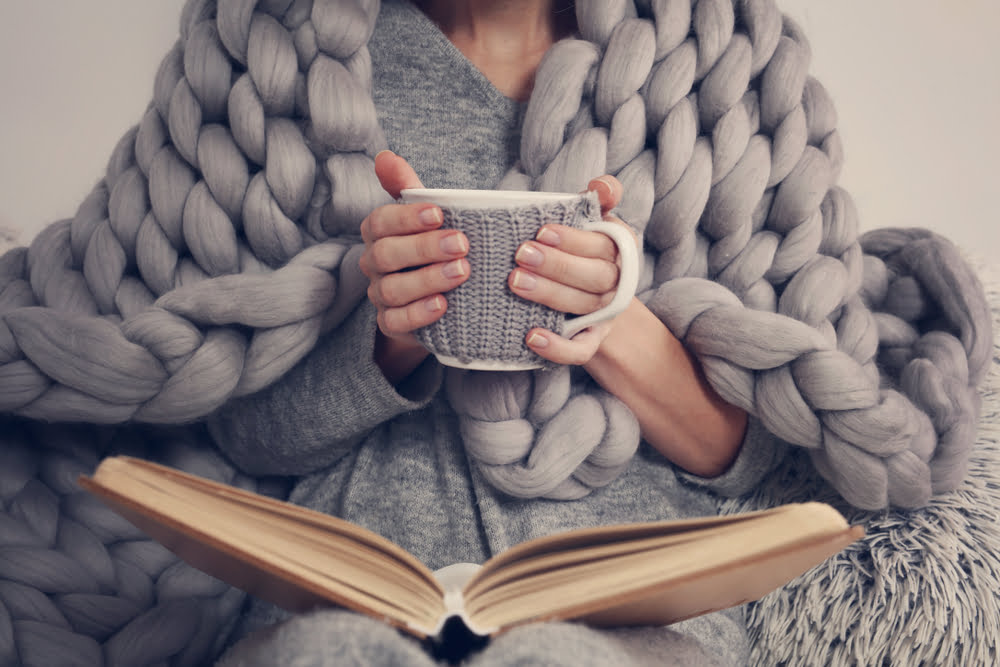 Taking long positions in Bitcoin should be comfortable for traders, according to Naeem Aslam.

The former equity trader with the Bank of America said Thursday that he would purchase bitcoin if the crypto-asset compliments a crucial technical indicator.

Dubbed as Moving Average, it allows traders to calculate an average asset value for a given period after removing noisy price movements.

Should you buy #Bitcoin now? Here is a methodological approach which can help you.$XRP token is still holding above 0.30 and it shows bears are running out of steam pic.twitter.com/Hvi0zatQCK

Aslam illustrated a weekly chart, which showed BTC testing a 200-week simple moving average as support. According to him, if traders buy BTC above the said support, they would be technically purchasing the asset at a prime rate.

For instance, if the bitcoin price at press time is $3,966, and its previously established bottom was at $3,100, then a trader would purchase bitcoin by paying an additional $866.

“For over the span of two to three to four years – that’s how the life cycle goes when it comes to the price action – paying a premium on bitcoin is not a big problem if it is going above $20,000,” explained Aslam. “So that is where the argument is.”

Aslam’s argument followed months of discussion about whether bitcoin established its bottom near $3,100. Many analysts predicted that the cryptocurrency was due to another bearish breakdown.

Bloomberg in December 2018 reported that they expected BTC to drop as low as $1,500 in the coming months. Nevertheless, the cryptocurrency managed to float above the said bottom since its first marking.

But, according to Aslam, 200-week moving average represents a strong bull case. The chief market analyst indicated that BTC wouldn’t fall into a bull trap as long as it’s price stays above the average. At press time, the 200 SMA on BitFinex is near $3,379.

Aslam also discussed the interim factors that were driving his bitcoin positions. He noted a lower low developing out of a recently-started downtrend.

While the bearish move didn’t mature into a breakdown action, Aslam said that he would be more likely to take long positions in BTC if price forms a higher high. In simple terms, the upcoming candle formations lowest price should be higher than the lower low indicated in the chart illustration above.

While Aslam’s prediction expires in a three-four year span, traders are already battling with an active resistance area which would need breaking in the near-term. Bitcoin has failed to cross above $4,299-4,488 range since November 23, 2018.

Speculators believe that the launch of Bitcoin derivatives, including futures and exchange-traded fund, would bring billions of dollars into the industry. And then, the bitcoin rate will push beyond the said range.