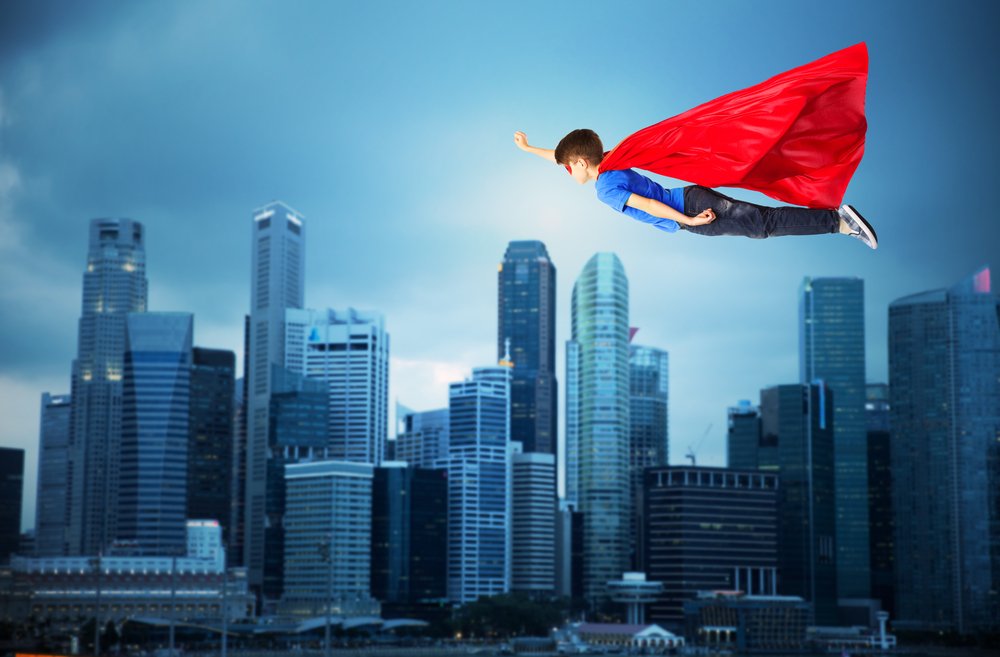 Ripple found support near the $0.2460 area and climbed higher against the US Dollar. XRP price surpassed the key $0.2500 resistance to open the doors for more upsides.

However, the $0.2450-$0.2460 area acted as a strong support and the price remained stable above the 100 hourly simple moving average. A low was formed near $0.2466 and recently there was a fresh increase.

If ripple bulls fail to keep the price above the $0.2500 level, there is a risk of a downside extension. An initial support is near the $0.2460 area.

Hourly RSI (Relative Strength Index) – The RSI for XRP/USD is currently declining and about to test the 50 level.