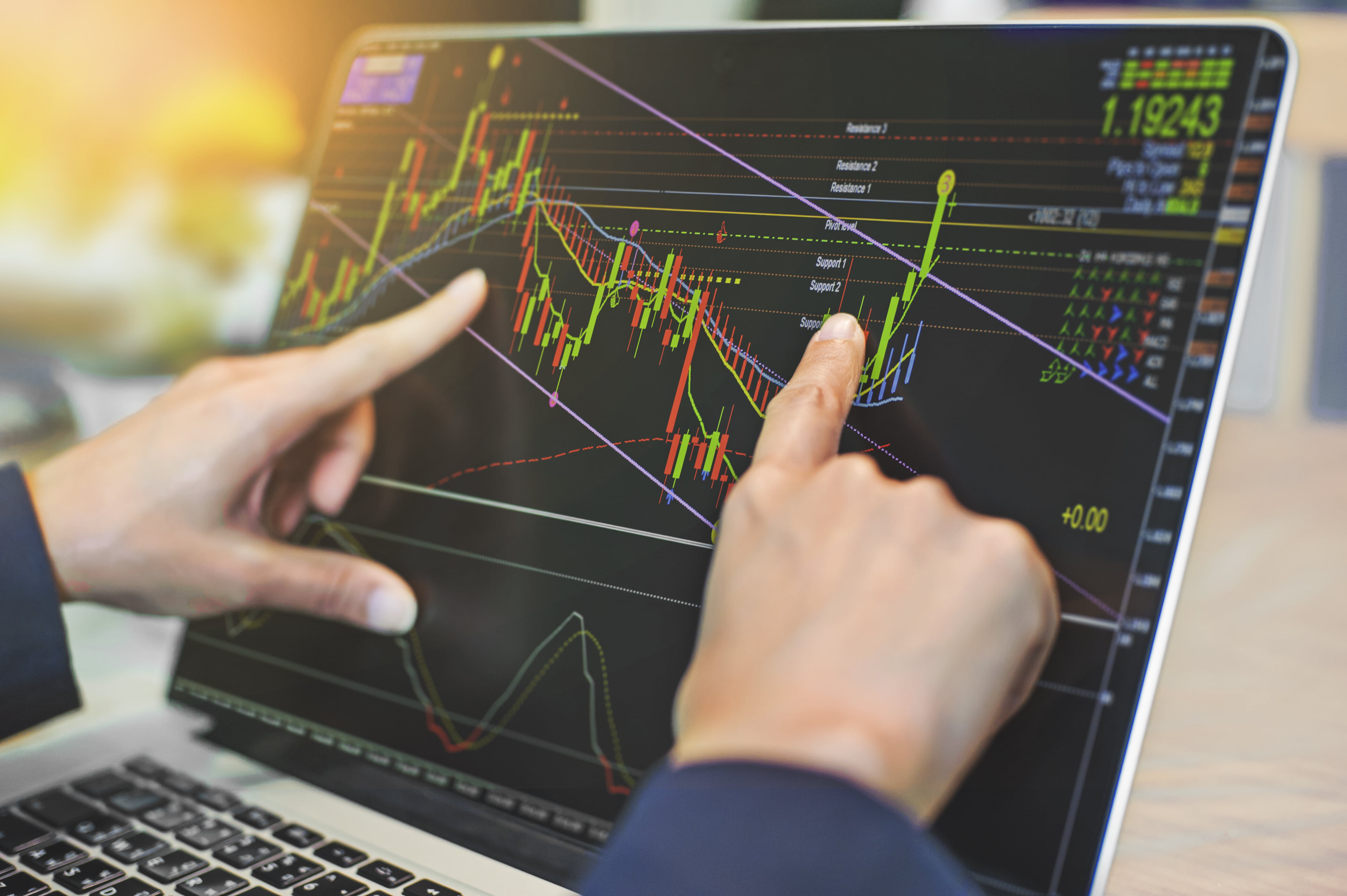 This Technical Indicator Predicts Bitcoin above $300K by 2021

The bitcoin price could discover new highs above $300,000 by 2021, according to a popular technical indicator.

Dubbed as the Stochastic RSI, the indicator helps investors identify oversold and overbought conditions inside the market. It indicates a probable change in the direction of a price trend. GalaxyBTC, a pseudonymous cryptocurrency analyst, applied Stochastic RSI on the monthly bitcoin chart and compared the indicator’s past performance with the cryptocurrency’s price behavior.

The analyst found that Stochastic RSI was recovering from its oversold conditions for the first time since October 2015. The last recovery had influenced bitcoin to pursue a parabolic upside trend, which got exhausted upon establishing approx $20,000 as bitcoin’s historic high. In the meantime, the cryptocurrency’s monthly Stochastic RSI had ventured into the overbought territory, where it stayed for approx two years.

The 2018’s infamous crypto crash brought both the bitcoin price and its Stochastic RSI down. Both the metrics started recovering from bitcoin’s bottom-formation nine-months later on December 15, 2018. By January 1, the cryptocurrency’s monthly Stochastic RSI had reversed its trend, as shown in the chart below.

GalaxyBTC noted Stochastic RSI was repeating the behavior it posted between October 1, 2015, and December 1, 2017. As of today, the indicator was rebounding from its oversold conditions. It’s actual value, represented by the blue line (%K), was approximately 33. Meanwhile, the red line, which represented the Stochastic RSI’s 3-month moving average, was trending below %K following an intersection lately. That was the sign of a bullish reversal.

GalaxyBTC assumed that the current Stochastic RSI would mirror its previous trend reversal move not only in terms of action but also period. The last market action led the RSI indicator into the overbought zone for 792 days. Meanwhile, the bitcoin price rose from $300 to circa $19,000.

$BTC Stoch RSI currently at 2015 pre bull run level (33) and should enter
"overbought" territory in about 1 or 2 months.

The same logic predicted that the current Stochastic RSI would take a month or two to enter its overbought territory. Then, it will stay there for at least 792 days. In the meantime, the apparent buying momentum will increase the bitcoin price by a minimum of 6233.33 percent – approx $374,000 – by 2021.

GalaxyBTC’s theory projects a technical indicator as a flagbearer of bitcoin’s next bull run. While the Stochastic RSI has a massive relevance in both the traditional and bitcoin market, it also has a history of producing false signals. In a volatile market, for instance, a Stochastic RSI indicator has more probability of predicting reversals that do not mature eventually.

It is wise to mix Stochastic with other indicators to understand the real element of a bitcoin chart. The Heikin-Ashi chart, for instance, can be coupled with other signs to spot bitcoin trends and changes quickly.

And above all, it is essential to factor in Bitcoin market’s fundamentals, such as its network growth, on-chain transactions, as well as its development as a payment protocol.

Bitcoin above $300,000 is possible, but there are several factors at play not just Stochastic RSI.