This Token Surged 65% in March despite Crypto Market’s $86.35B Loss 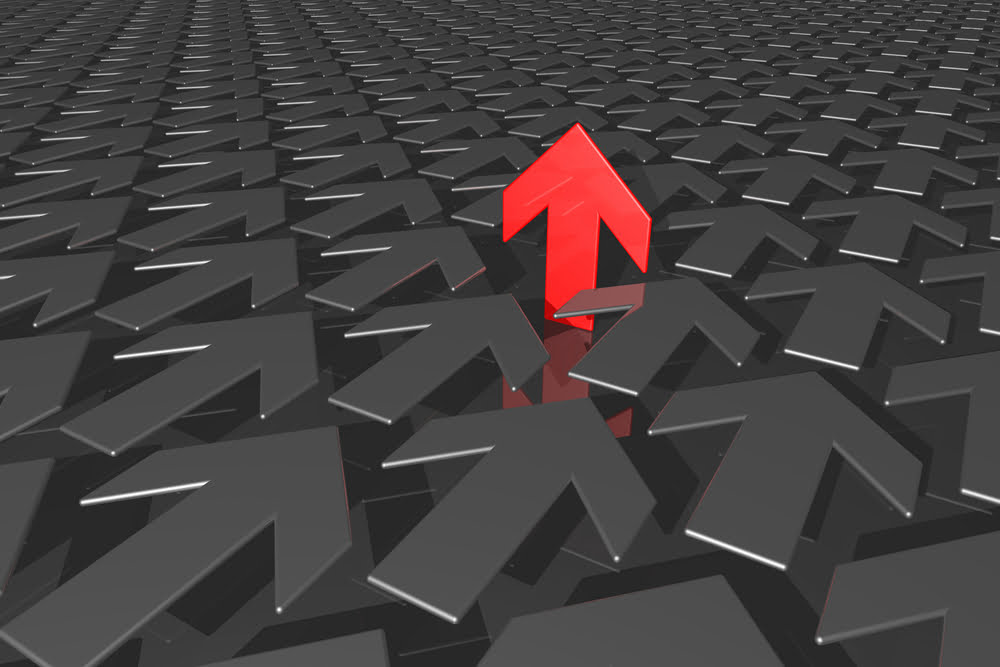 This Token Surged 65% in March despite Crypto Market's $86.35B Loss

A dollar invested in Tachyon Protocol’s IPX token at the beginning of March has returned $1.65 by the mid.

The newborn cryptocurrency went live on HitBTC on February 25, 2020, the day the crypto market suffered about $12 billion worth of intraday loss. It naturally took a toll owing to the wider selling sentiment, eventually losing 12.56 percent of its value after hitting the February closing bell.

Nevertheless, IPX rebounded as it headed into March, surging from $0.054 to as high as $0.092 as of this time of writing. The valuation of the overall cryptocurrency market, on the other hand, plunged by more than $86.35 billion within the same timeframe, with leading asset bitcoin logging losses of more than 36 percent.

The counter moves helped IPX to become one of the most profitable cryptocurrencies, beating even the leading US stock index markets that plunged to their record lows amidst the escalating COVID-19 outbreak.

The IPX-to-dollar exchange rate was trading at $0.089 as of the time of this writing, up about 65 percent on a month-to-date timeframe. The push helped the pair gain entry into the CoinMarketCap’s top 150 crypto index. IPX now is the 103rd largest cryptocurrency by market capitalization.

Dubbed as Tachyon VPN, the app utilizes Tachyon’s blockchain technology to make the internet more secure and private. It serves as one of the first testaments that experiments and improves upon the TCP/IP protocol: By removing central servers with a  point-to-point protocol.

So instead of relying on VPN services that risk low security because of their unsafe “tunnels,” users can opt for Tachyon that opts for distributed nodes to provide services to each other. Meanwhile, IPX becomes a de-facto reward token in the entire process, bringing an underlying valuation to itself.

Traders may have perceived IPX as a bullish asset based on its involvement in a growth-based business model. That partly explains why the crypto beat its rivals even against a gloomy market outlook caused by the COVID-19 epidemic.

Tachyon’s IPX is a very new asset, which means it lacks adequate historical references that could predict its price patterns in the near future. For now, the cryptocurrency is choppier and low on volumes as it gains legitimacy before potential adopters. There is however a hit-and-miss model that might work in the favor of traders with high-risk appetites.

As shown in the chart above, the IPX-to-dollar exchange rate, on four instances, has seen major pumps followed by equally wider dumps. But the direction of the trend has remained to the upside. The pair could, therefore, attempt the fourth dump upwards after a period of sideways consolidation, followed by more upward moves.