This Top Cryptocurrency Got 51% Attacked. Yet, It’s Up 19% And It’s a Problem 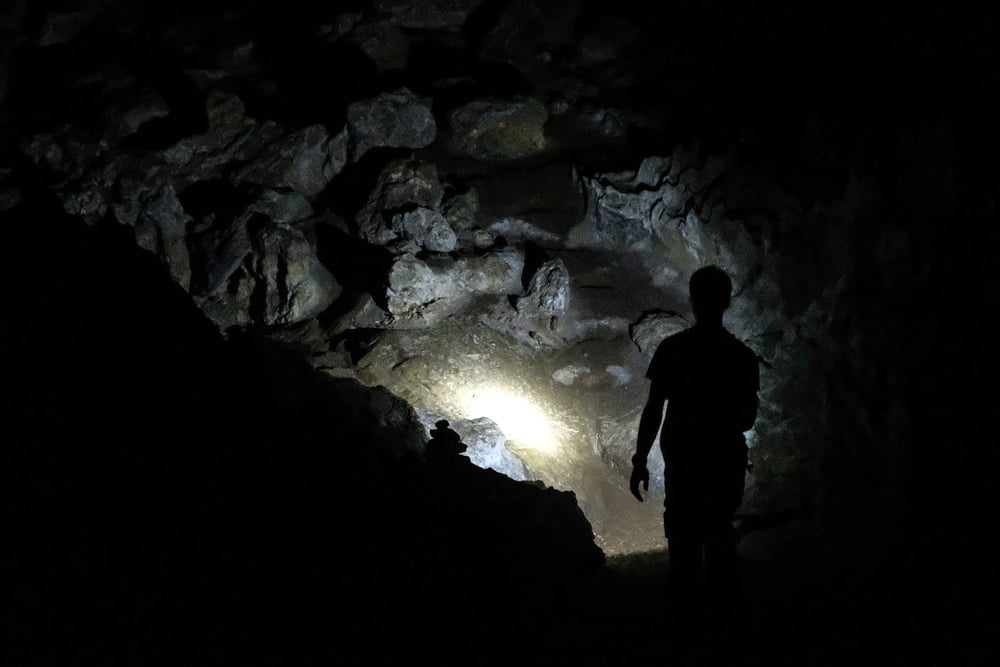 A researcher at the MIT Digital Currency Initiative discovered that Bitcoin Gold was 51 percent attacked on January 23. Yet, in the last 24 hours, the cryptocurrency has increased by 19 percent in price.

More attacks can happen and still, price of the cryptocurrency is up

A 51 percent attack is quite possibly the most serious form of attack against a cryptocurrency.

When carried out successfully, it allows attackers to re-organize blocks and change data within a blockchain.

Since the main characteristic of a public blockchain network that makes it better than centralized alternatives is immutability, a 51 percent attack can cause dire consequences for a cryptocurrency.

It is not cheap or easy to carry out a 51 percent attack, however. The attack itself requires majority control over a blockchain network’s hashpower.

For a major cryptocurrency like bitcoin, Ethereum, and others, it’s practically impossible to carry out a 51 percent attack. One could possibly carry out an attack, but there would not be any incentive to do so and the attacker would end up losing money.

In the case of Bitcoin Gold, Lovejoy said that the orders of tens of blocks on the cryptocurrency are not enough to eliminate the incentive of launching a 51 percent attack against it.

“Based on Nicehash market price data for Zhash we estimate the cost of generating each reorg at around 0.2 BTC (~$1,700) and the attacker would have recouped around the same value in block rewards. Therefore, it is possible that the attacks were profitable if the double-spends succeeded at defrauding the attacker’s counterparty, or break-even if the double-spends were unsuccessful. This suggests that a confirmation requirement on the order of tens of blocks for BTG is still far too few to make the budget constraint to launch an attack significant.”

As emphasized by Lovejoy, this is not the first time Bitcoin Gold fell victim to a 51 percent attack. In May 2018, it experienced a similar attack and reports indicated about $18 million were affected.

This is a problem

Despite the serious attack on the cryptocurrency, the price of Bitcoin Gold is up 19 percent on the day.

Throughout the past two weeks, the cryptocurrency market have seen bitcoin offshoots like Bitcoin Gold, Bitcoin SV, and Bitcoin Cash surge in tandem.

The abrupt upsurge of Bitcoin Gold following such a high profile attack against the underlying public blockchain network raises the question on the fundamentals of the cryptocurrency exchange market.

It is often difficult to assess or evaluate the structure of the cryptocurrency exchange market because of the abundance of fake or inflated volumes across many “top” exchanges.

Tags: bitcoin goldcryptocurrency
TweetShare15
BitStarz Player Lands $2,459,124 Record Win! Could you be next big winner? Win up to $1,000,000 in One Spin at CryptoSlots