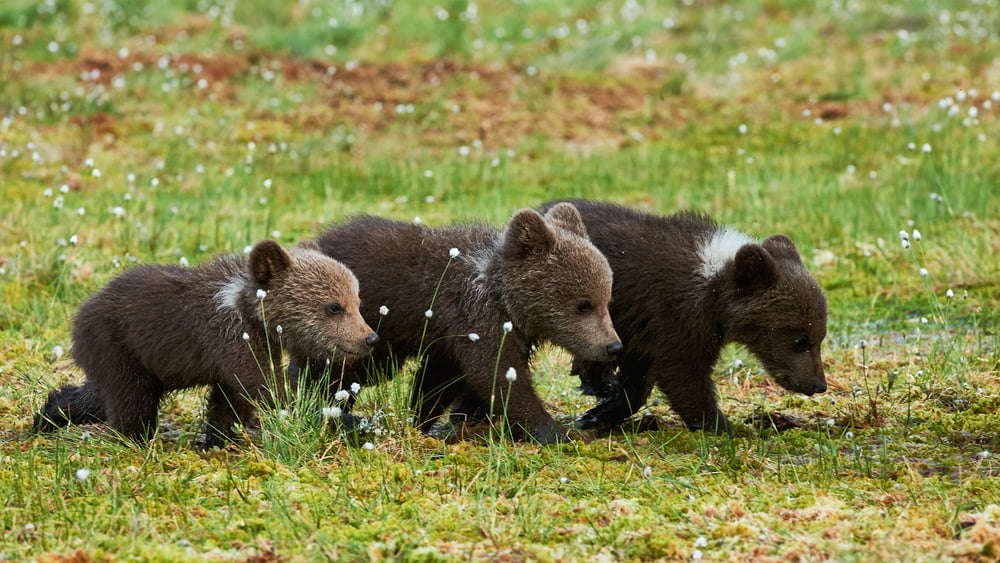 Bitcoin prices plunged sharply over the first three months of the year as concerns about the global coronavirus pandemic and its impact on the economy grew.

The benchmark cryptocurrency closed the year’s first quarter at a 10.53 percent loss, trading at circa $6,424 on Coinbase as the marked headed into April session. At its lowest, bitcoin was changing hands for a mere $3,858 per token. But its sharp rebound from there led prices up by as much as $6,090.

The cryptocurrency’s rebound was among the most attractive ones, beating even Gold that fell but maintained its first-quarter gains. The assets recovered happened as central banks across the globe launched aggressive stimulus programs to safeguard their economies from the impact of coronavirus.

Even stocks retreated after registering their worst performance since the 2008 financial crisis.

The narrative is clear: Bitcoin’s supply cap of 21 million tokens makes it a scarcer and, therefore, a more attractive asset to hold than central banks’ money with an infinite supply. Bulls are also increasing their bets on bitcoin’s upcoming supply rate cut in May 2020, hoping that it would pump the cryptocurrency’s price in the new quarter.

But the Q2’s first month is looking bearish. Bitcoin continues to face extreme selling pressure as the Coronavirus pandemic grows further. Here is a combination of catalysts that explain why the cryptocurrency could go below $5,000 in April.

Donald Trump warned the US citizens of a “very, very painful two weeks” in the wake of the country’s high Coronavirus-induced infection and death rate. The statement also left the US economy under the stress of an extended bearish assault heading into April.

Bitcoin, whose correlation with stocks grew higher during the Coronavirus pandemic, also fell 2.83 percent into the first day of April. It showed that cryptocurrency is more likely to tail the global equity market for the rest of the month, as noted economist Nouriel Roubini predicted earlier in March.

Bitcoin fallen by 33% in the last month (other Shitcoins 40%+) while US equities have fallen by about 20%, more so likely today. So not only crypto doesn't provide an hedge against equities; it actually falls more during risk-off episodes. Shitcoins galore have zero hedge value!

In recent weeks, the US dollar’s value has risen sharply as investors and companies are hoarding bundles of it to offset the blow to incomes and revenues from economic shutdowns. The capital outflow has left a huge dent on all the traditional and new markets. Even gold, which behaves as safe-haven against dwindling equities, plunged because of the strong cash demand.

With governments looking to extend lockdowns, global demand for the greenback is likely to go up in April. Kyle Rodda, an analyst at Melbourne-based broker IG Markets, told CNBC that the dollar is under downside pressure as Fed prints trillions of it. But its demand is somewhat balancing the sentiment.

“The Fed clearly wants to do everything it can necessary to ensure dollar liquidity, which puts downward pressure on the dollar,” he said. “But by the same token, there is still this very structural push to buy dollars right now because liquidity is coming at an absolute premium with so much risk in the market.”

The global rush to the greenback in March led investors to dump bitcoin. The cryptocurrency is now trading about 61 percent higher from its local bottom, which could allow traders to sell it at tops for cash in April.

When there is extreme fear in the markets, people rush to safety (USD) and major markets move together. That is why we saw Bitcoin and Stocks fall in unison.

Bitcoin’s recovery from $3,858-bottom is attractive but remains capped by a strong resistance area near $7,000. The price has rebounded thrice after testing the ceiling in March, once forming a bearish Double Top pattern, as shown in the chart below.

The pair is now testing a short-term ascending trendline. Macroeconomic factors could lead it below the line and a break below the Double Top support of $5,657 could increase the selling pressure. As a result, the price can fall below $5,000 to test the downside target setup by even a bigger technical pattern – the giant Symmetrical Triangle.

Global sell-off sentiment could push bitcoin prices down to retest the Triangle support. It is near $4,500.

Tags: bitcoinbtcusdcoronaviruscryptocurrency
Tweet123Share196ShareSend
Win up to $1,000,000 in One Spin at CryptoSlots