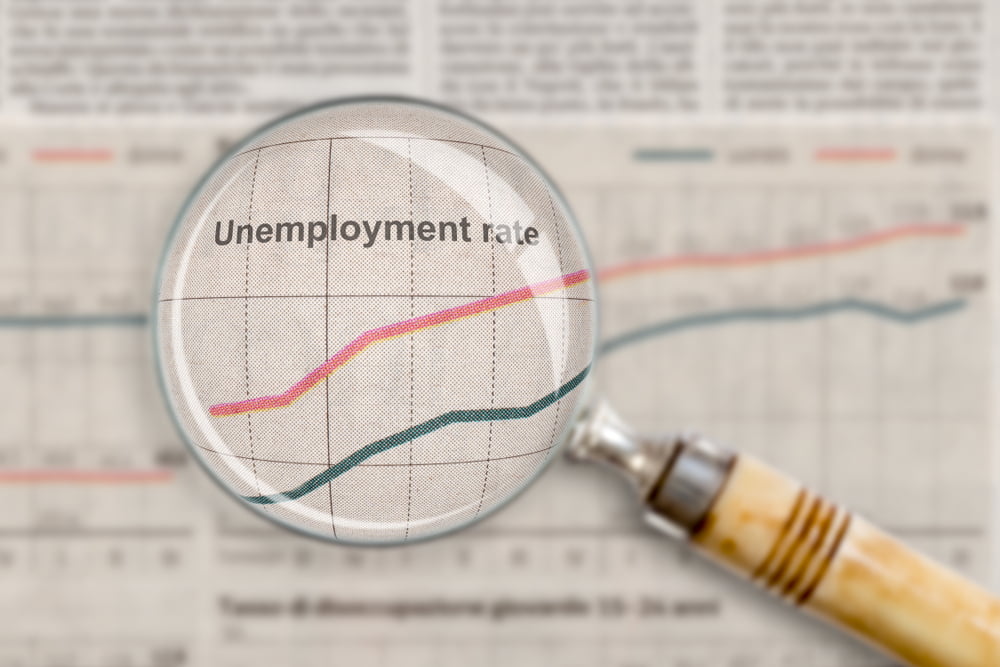 Bitcoin prices eased ahead of hugely awaited U.S. jobs report on Friday as investors pinned their hopes on economic recovery.

Bitcoin prices were under pressure after crashing from $10,428 to as low as $9,270 earlier this week. While the benchmark cryptocurrency managed a rebound above $9,500, a crucial resistance level that flipped to support, its recourse weakened near $9,700. That left traders in a choppy price range.

The profit-taking near $9,700 led bitcoin to correct lower, leaving behind its uncanny positive correlation with the S&P 500. More so, the cryptocurrency fell in tandem with Gold, its safe-haven rival, which also plunged amid investors’ higher appetite for riskier assets.

The jobs report, released by the Labor Departement minutes before the time of this writing, showed that the labor market added 2.5 million jobs in April. The figures defied expectations of a loss of 8.3 million jobs, according to a survey conducted by the Wall Street Journal.

Meanwhile, the report also noted a fall in the number of jobless claims. They plunged by 13 percent instead of the expected 20 percent. Overall, the job data showed that the U.S. economy is recovering from the aftermath of an overlong lockdown caused by a fast-spreading pandemic.

Thushka Maharaj of J.P. Morgan Asset Management noted that investors are watching China’s market recovery as their fractal for a similar recovery in the U.S. She said that March and April’s jobless data came from sectors that employ temporary workers.

“Re-employing in these sectors does happen organically and you would expect that as reopening happens in earnest some of these jobs will come back,” she told WSJ.

Prospects of a faster economic recovery pushed the S&P 500 higher, which decoupled the U.S. benchmark from Bitcoin.

Nevertheless, bitcoin seems to be heading higher in the coming sessions, as the U.S. dollar weakens, trade tensions between the U.S. and China persist, and fears about the second wave of infections remain. The European Central Bank has also raised bitcoin’s bullish bias by announcing a year-long quantitative easing policy.

Investors are also watching the Fed’s two-day policy meeting next week, expecting that the central bank would introduce more stimulus while keeping the benchmark rates near zero.