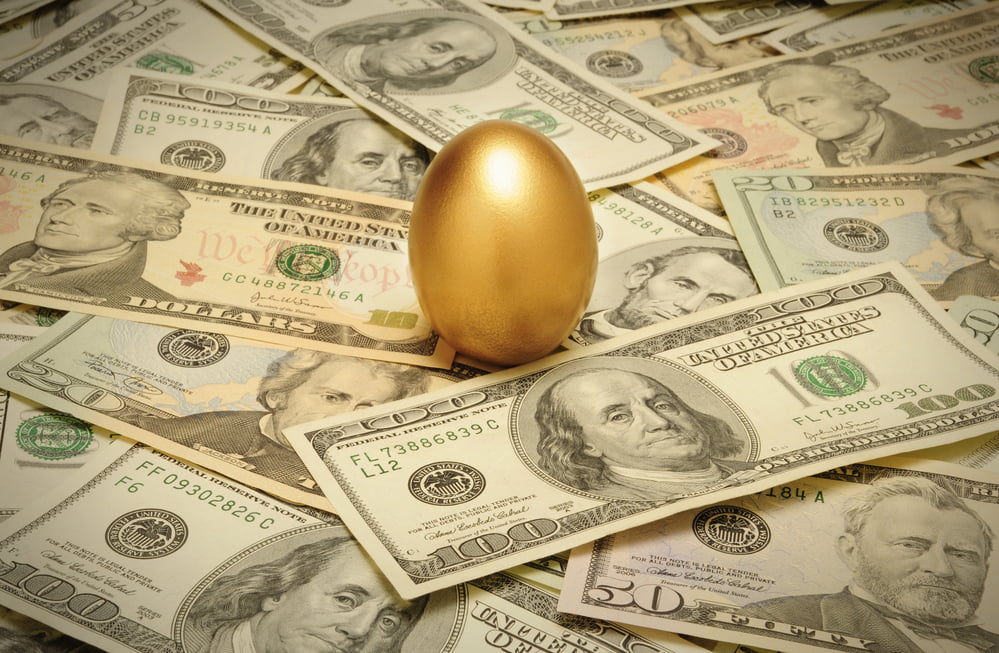 Democrats and Republicans laid out their competing versions of the relief package. One of the key sticking points concerned the unemployment assistance. The Republicans offered to reduced the federal boost to $200 per week. Nevertheless, the Democrats want the House to keep the relief at the old level of $600 a week.

“We’ve been for the $600. They have a $200 proposal, which does not meet the needs of America’s working families, and it’s a condescension, quite frankly,” House Speaker Nancy Pelosi said. “They’re saying, ‘They really don’t need it. They’re just staying home because they make more money at $600,’” she added.

On the other hand, Treasury Secretary Steve Mnuchin argued that their administration is worried about the debt burden following the second stimulus package.

“There’s obviously a need to support workers, support the economy,” Mr. Mnuchin said. “On the other hand, we have to be careful about not piling on enormous amounts of debt.”

The anticipation of a new stimulus bill kept the bids for safe-haven assets like Bitcoin higher. The cryptocurrency was up by circa 1 percent during the early London session Monday, trading at $11,181. Less than 24 hours ago, it was changing hands for nearly $10,500.

But BTC/USD remained cautious about extending its uptrend. Part of the reason was its sudden crash on Sunday, wherein the pair plunged about $1,500 within a few minutes of trading. The other reason – apprehensively – was a stronger US dollar.

The US stimulus deadlock allowed the greenback to breathe a little. After trading near its two-year low, the US dollar index on Monday surged by 0.36 percent, showing that some investors moved into the safety of cash amid stimulus concerns.

Bitcoin and the US dollar index showed a negative correlation with one another since March’s global market rout. Therefore, a stronger outlook for the greenback kept the other’s bullish signals under wrap.

It is likely that Bitcoin would consolidate in a sideways direction as long as the US Congress passes the stimulus bill. It has until August 7 to put together the package.

Meanwhile, traders should watch for $10,500-level as support should a stronger dollar attempt to dismantle Bitcoin’s bull run.