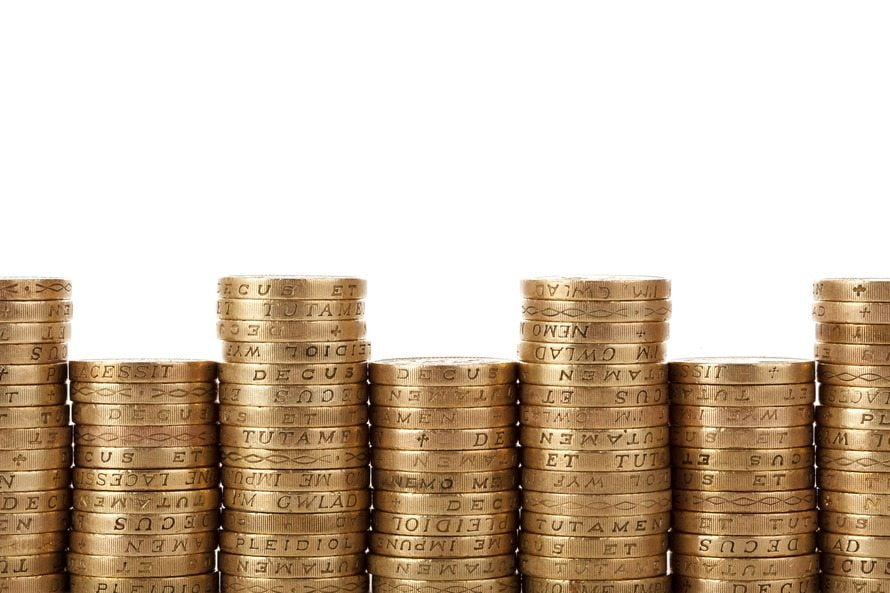 Another week goes past in the Crypto Sphere. Since June 10 Bitcoin and Ethereum have experienced an incredible surge in price. Bitcoin has managed to pull a +28% increase in valuation against the United States Dollar and +29% against the Chinese Yuan. A quick retrace in Bitcoin price some hours ago left the price close to the 2 hour Moving Average.

Cryptocurrencies are looking strong, the perfect storm was formed after the Chinese started to amass increasingly higher quantities of Bitcoins. The reasons for this vary, David Lipton, IMF’s first managing director, said during a conference in China on Saturday:

Mounting corporate debt is a key fault line in the Chinese economy. Corporate debt remains a serious — and growing — problem that must be addressed immediately and with a commitment to serious reforms.

This week saw some good news regarding Blockchain technology adoption, Microsoft (NASDAQ:MSFT) unveiled Project Bletchley, an initiative to increase the scope of its Blockchain as a Service (BaaS) offerings -powered by the Azure platform.

Microsoft has already included various Blockchain protocols and is open to adding more as needed. The company decided once again to sponsor DEVCON, the Ethereum’s developer conference that is going to take place in Shangai this year.

Microsoft is no the only transnational experimenting with blockchain, Allianz (ETR:ALV) announced that it will be initially implementing the blockchain technology for trades involving ‘CAT Bonds’ which is a short form for Catastrophe bonds. The implemented smart contracts on the blockchain will automate the whole process, literally removing the requirement of manual processing and authentication.

Ethereum is a cryptocurrency that has seen a more than 1,000% increase in valuation, this blockchain protocol is poised to become the main infrastructure on which distributed applications will run. Vitalik Buterin, the 22-year-old genius programmer wrote a 45 pages report on the opportunities and challenges for private and consortium blockchain, Buterin outlines the possibilities that Ethereum offers.

The report also includes the most up-to-date roadmap for Ethereum. Vitalik puts the new milestone -know as Metropolis- to Summer/Fall of 2016. Metropolis will signify the inclusion of a Dapp -Decentralized applications- store on the Mist Wallet/Browser. Ethereum will eventually transition to a Proof-of-Stake algorithm; Serenity (or Ethereum 1.5) will include Casper -the PoS algorithm being developed by Vlad Zamfir-, this update is expected early 2017.

Ethereum will eventually transition to a Proof-of-Stake algorithm; Serenity (or Ethereum 1.5) will include Casper -the PoS algorithm being developed by Vlad Zamfir-, this update is expected early 2017. Further updates include Ethereum 2.0, which will include a limited number of changes that will bring an acceptable level of scalability to the platform before 2017 ends.

Ethereum 3.0 is expected to include sharding -a technique to divide and parallelized the number of transactions processed by the network.

All in all, this week presented some interesting developments for cryptocurrency users, enthusiasts, and developers of blockchain solutions. Will Ethereum continue to hold its price uptrend? Will Bitcoin breach the $780 mark it failed to overcome yesterday?

Tags: bitcoinBitcoin NewsBlockchain TechnologyDigestethereumpriceWeekly
TweetShare
BitStarz Player Lands $2,459,124 Record Win! Could you be next big winner? Win up to $1,000,000 in One Spin at CryptoSlots