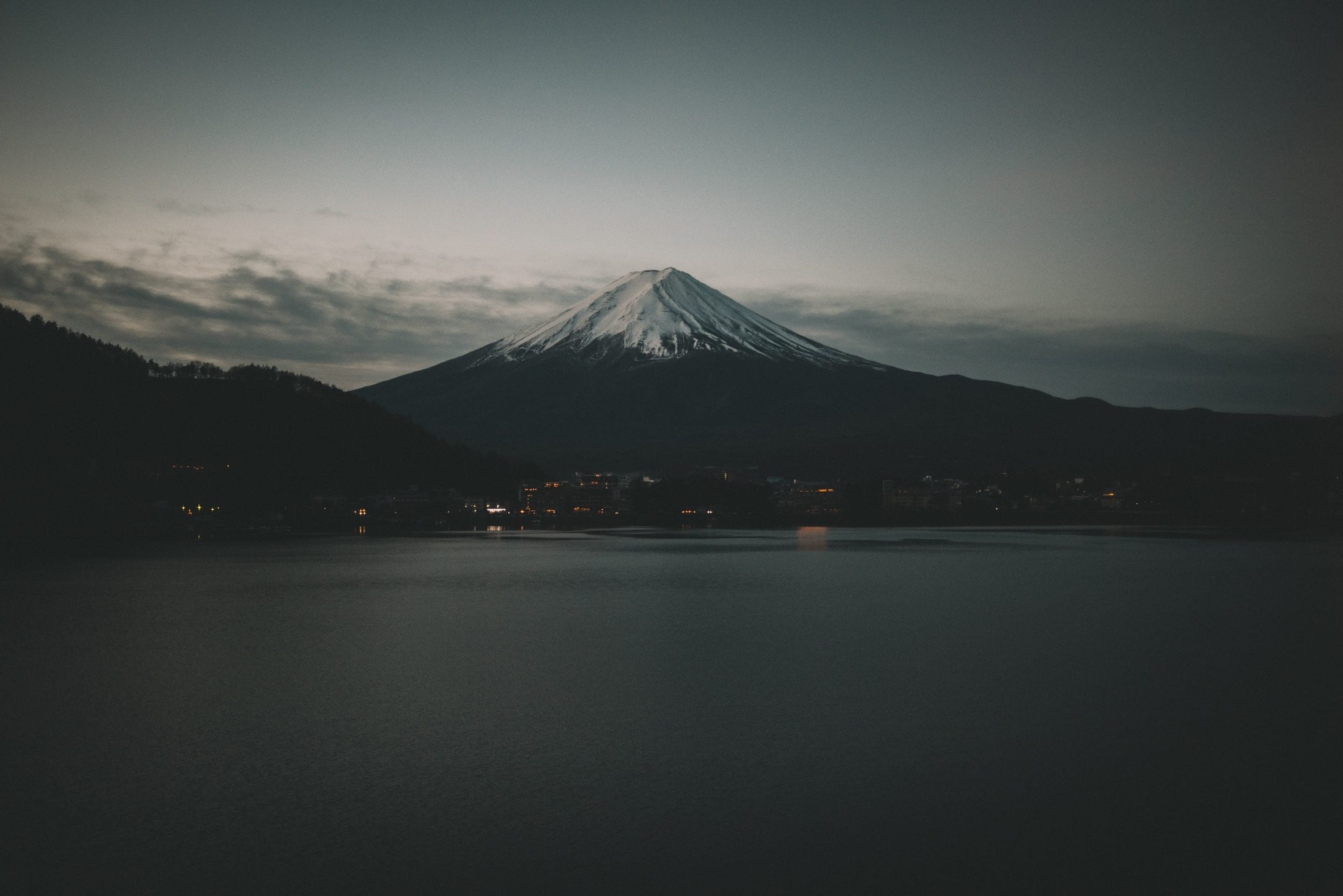 Analysts: XRP to Plunge Further Even After 30% Drop on SEC Lawsuit

XRP has undergone a strong plunge over the past 24 hours after it was revealed that the U.S. Securities and Exchange Commission is targeting Ripple.

Per CoinGecko, the coin is down 20% in the past 24 hours alone. The coin currently trades for $0.37 and has once again become the fourth largest crypto asset by market capitalization, trading below Tether’s USDT.

XRP is the worst performing crypto asset in the top 100 by market capitalization, aside from UMA.

Analysts think that XRP could drop even further.

XRP Could Drop Even Further

Analysts think that XRP could drop even further after sustaining a 30% crash on the recent SEC news. Ryan Selkis, CEO of Messari, recently published a thread outlining key points that were mentioned in the Securities and Exchange Commission complaint. He thinks that these points will mark the end of XRP’s uptrend:

“XRP holders are completely f*cked. I’d expect sub $0.10 by mid-Jan. I think the company will get away with the “securities” element and it will be a battle, but: + ODL is dead + liquidity partners dead + distribution schemes dead.”

Selkis explained that while Ripple had ambitious goals, none of those goals have been realized:

“Institutions are *finally* dipping their toes in the BTC and stablecoin waters. XRP is grossly inferior to both by nature, and now has *at best* multi-year litigation that awaits. It. Is. Over. For XRP.”

XRP holders are completely f*cked. I'd expect sub $0.10 by mid-Jan.

I think the company will get away with the "securities" element and it will be a battle, but:

Ripple has commented on these legal proceedings, saying that there are facts wrong about XRP. Said the company’s lawyers:

“The SEC is completely wrong on the facts and law and we are confident we will ultimately prevail before a neutral fact-finder. XRP, the third largest virtual currency with billions of dollars in trading every day, is a currency like the SEC has deemed Bitcoin and Ether, and is not an investment contract. This case bears no resemblance to the initial coin offering cases the SEC has previously brought and stretches the Howey standard beyond recognition.”

Bard Garlinghouse, CEO of Ripple, also asserted in an extensive blog statement that XRP “do not share in the profits of Ripple or receive dividends, nor do they have voting rights or other corporate rights.”

He added that unlike securities XRP’s value “has not been correlated with Ripple’s activities.”