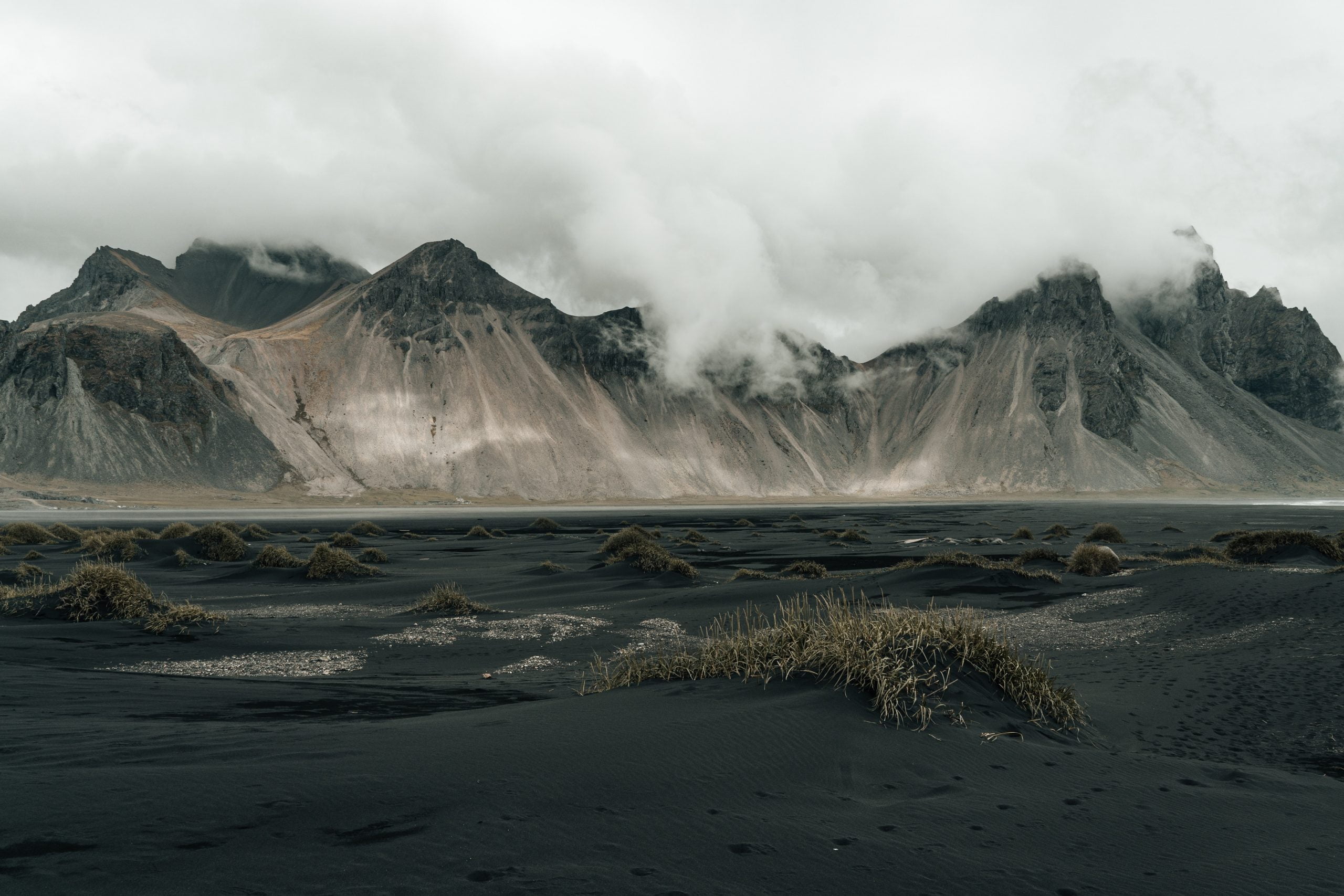 It appears we’re in the part of the crypto bull run where prices diverge dramatically on top exchanges. XRP has seen intense price volatility over the past 24 hours as the altcoin market starts to heat up after a 70% Bitcoin rally.

While XRP rallying 100% isn’t the weirdest thing in the world as it has happened before, what was confusing was that XRP had diverged on exchanges.

Analysts that NewsBTC has talked with attribute this temporary discrepancy to immense issues with liquidity on the platform. These liquidity issues may have been perpetuated by market makers failing to properly account for such volatility.

XRP Back in Vogue?

Extreme volatility aside, analysts are trying to consider whether or not XRP is back in vogue for the medium to long term.

The jury is still out on that question as the market tries to grapple with this immense volatility, which has seemingly had an effect on Bitcoin, Ethereum, and other top cryptocurrencies.

Some are confident that XRP moves higher solely due to the fact that Bitcoin’s dominance has begun to seriously slip over the past few days.

After peaking near 68%, the BTC dominance has begun to crash, resulting in rallies in altcoins like XRP. There are signs that this altcoin-focused rally will continue as Bitcoin continues to consolidate at its highest prices in years.

Tags: coinbaseXRPBTCXRPUSD
Tweet123Share196ShareSend
Win up to $1,000,000 in One Spin at CryptoSlots