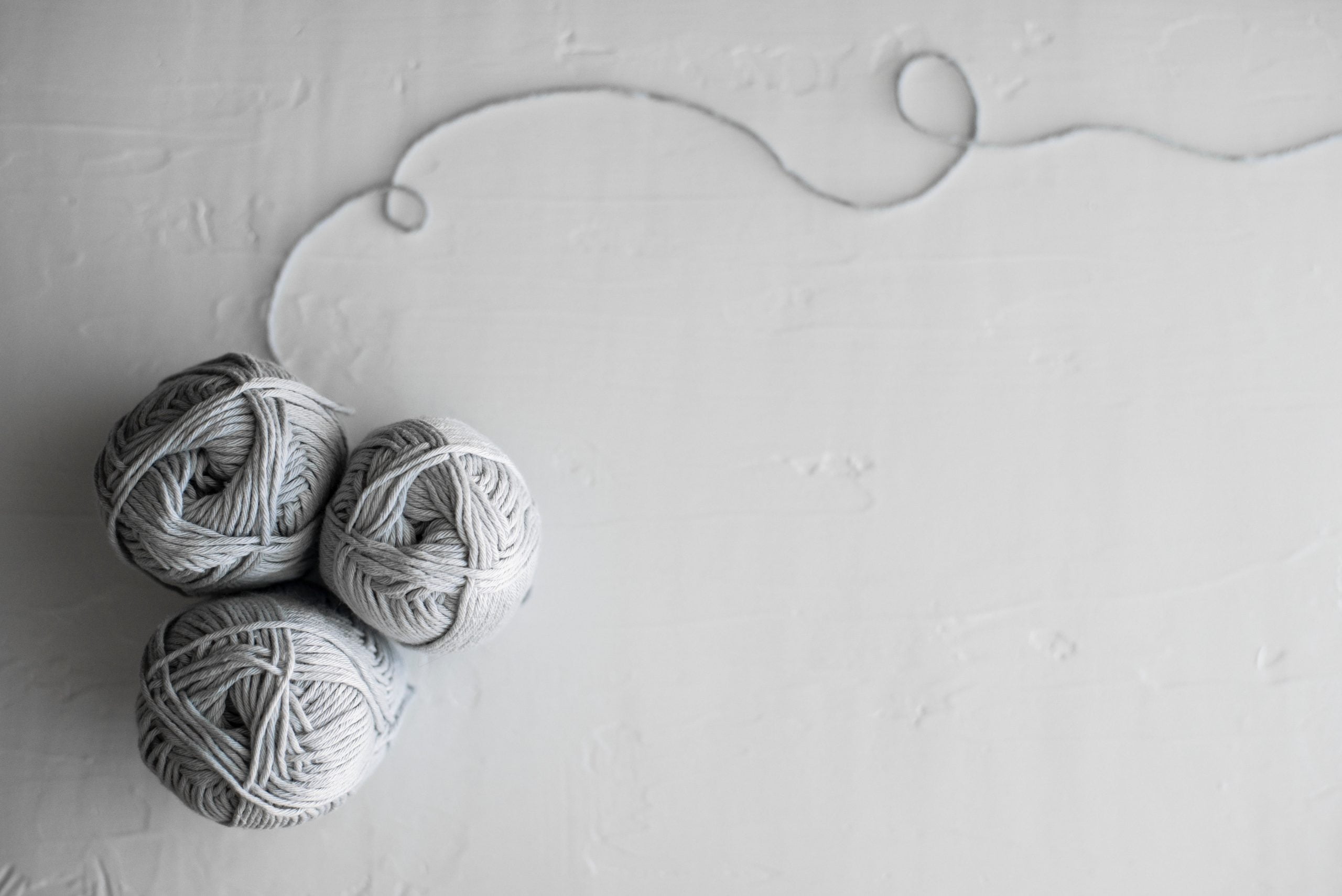 Yearn.finance’s YFI token has seen massive gains from its multi-month lows of $7,500 set just a few weeks ago.

The strength it has expressed since it drifted towards these lows has been impressive, with bulls laying a strong base of support within the lower-$20,000 region. It has yet to break below this level but is still struggling to shatter the selling pressure that sits around $30,000.

Where it trends in the mid-term may depend largely, if not entirely, on its continued reaction to the selling pressure that exists here.

Despite the bullishness seen by both ETH and Bitcoin, DeFi altcoins like YFI have yet to see any massive momentum.

The DeFi sector may be one of the last ones to rally, with investors mainly focused on Bitcoin and major altcoins over the past few days and weeks.

One trader is now noting that Yearn.finance’s governance token is currently building a strong base of support just below its current price level. This could allow it to see some notable momentum in the coming days.

As for where it may trend first, he is pointing to $29,300, noting that the selling pressure at its range highs might be the first hurdle for it to surmount.

Yearn.finance’s consolidation trend has been quite surprising as it comes when the rest of the crypto market sees massive upwards momentum.

It is also emblematic of the entire DeFi market’s performance, as most blue-chip tokens that reside in this sector have yet to see any massive momentum.

Where it trends in the mid-term may depend largely – if not entirely – on Ethereum’s price action, as ETH has largely been the guiding light for DeFi altcoins over the past few months.

This Base of Support Could Boost YFI Higher

One trader explained in a recent tweet that he is watching Yearn.finance’s continued reaction to its strong base of support around $27,000.

He notes that a continued bout of trading above this level could allow it to test its range highs at over $29,000 in the near-term.

“YFI: Here’s the ‘story’ of the price action as I like to call it (in the bullish scenario I am currently viewing it as). Lose white box S/R flip and it simply goes back to ranging I expect.”

It remains unclear how long the DeFi sector will underperform Bitcoin and Ethereum, but as Yearn.finance’s YFI has become a benchmark for the space, it will likely be one of the first major DeFi coins to move.

Yearn.finance (YFI) is About to Pass a Pivotal Bull Level: Analyst