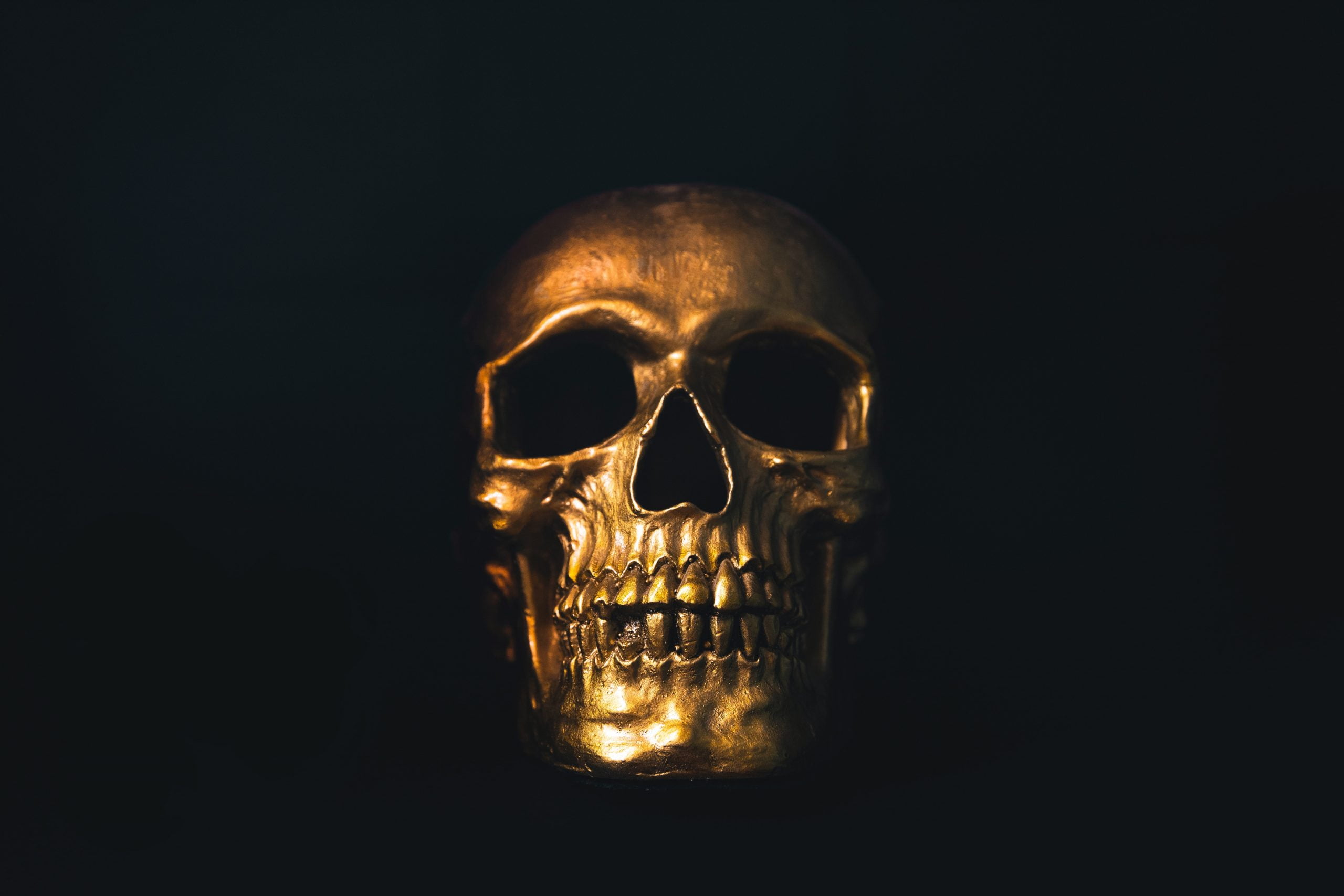 Yearn.finance’s YFI governance token has been facing a relentless selloff throughout the past few days and weeks, with its bulls unable to garner any momentum.

There are many reasons why it has been struck so hard despite bullishness seen by Bitcoin and the rest of the crypto market, but this latest selloff has come about simply due to weakness seen by the entire market.

One analyst is now noting that the cryptocurrency is rapidly approaching a dangerous price region, with support seen throughout the lower-$12,000 region being vital.

If it breaks below here, YFI could see a rapid selloff that forces its price to decline below $10,000, which would be a grave technical development that could strike a lethal blow to its mid-term outlook.

The analyst is calling the sub-$12,000 region a “death zone” for the cryptocurrency.

With Bitcoin showing immense signs of weakness, there’s a decent possibility that a decline beneath this level is imminent in the near-term.

At the time of writing, Yearn.finance’s YFI governance token is trading down over 4% at its current price of $12,900. This is one of the lowest prices the cryptocurrency has seen in the time since it set its $45,000 peak a couple of months ago.

There have been multiple factors contributing to this weakness, including the DeFi downturn, less value being captured by the YFI token due to decreased yields on Curve, and a fragmented community.

These factors’ confluence has put immense pressure on the cryptocurrency’s price, and there’s no end in sight to its downturn.

Even Bitcoin’s recent uptrend did little to create a tailwind for altcoins like Yearn.finance’s YFI.

While sharing his thoughts on YFI’s near-term trend, one analyst explained that he believes the cryptocurrency is entering a “death zone.”

The pseudonymous trader, known for making massive Bitcoin trades on BitMEX, further stated that he sees no reason to be bullish on the cryptocurrency in the short-term.

“It took a while but looks like YFI is finally approaching the sub 12k death zone. Expect deep panic selling below 10k. Yields continue to stagnate and drop, don’t see any reason to be bullish short to mid term.” The coming few days should shine a light on its mid-term outlook, as its response to the lower-$12,000 region will offer serious insights into its technical strength.