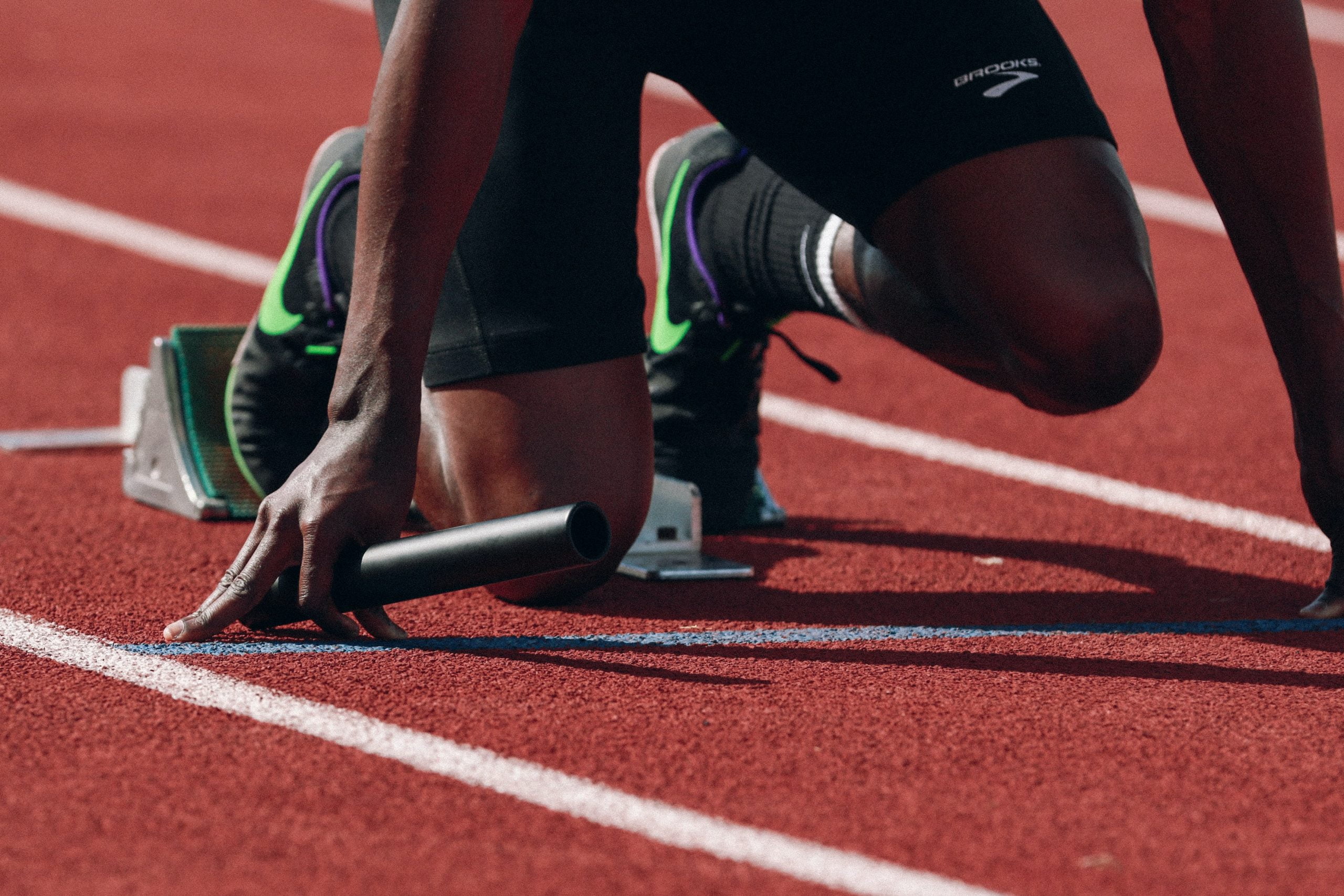 Yearn.finance (YFI) Likely to See a Relief Rally as It Approaches Crucial Level

Yearn.finance’s YFI governance token has been sliding lower throughout the past week, with sellers being in full control of its price trend as its buying pressure evaporates.

This has caused the cryptocurrency to break below multiple crucial support levels that had previously been acting as robust support.

Although it is now trading above what many analysts had described as a “last ditch” support level, its reaction to the buying pressure here has been rather muted, which is a bearish sign that could indicate that further losses are imminent.

This decline has been sparked by the confluence of multiple factors, including the DeFi sector’s weakness, growing animosity towards that Yearn founder, as well as the exit of a prominent figure from the YFI community.

Despite its grave outlook, one analyst is noting that he does believe the support that lies just below where it is currently trading could be enough to stop it from seeing any further downside.

He also expects it to see a slight relief rally in the near-term.

Yearn.finance has now erased the vast majority of the gains it incurred throughout the course of its recent market cycle.

Although the token began popping up on early-DeFi investors’ radars while it was still below $1,000 per token, the vast majority of its retail investor base entered positions above $10,000, which is when it started becoming a staple of the DeFi sector.

At the time of writing, YFI is trading down over 10% at its current price of $14,900. This marks a serious decline from its recent highs of $45,000 that were set at the peak of the market.

While sharing his thoughts on the Yearn.finance token’s near-term outlook, one analyst observed that the support within the lower-$14,000 region could be enough to spark a relief rally in the near-term.

“YFI update: That was quicker than expected. Closing in on support definitely could bounce around here. I still think there is a good chance this just keeps dropping but a little relief would make sense before that happens,” he explained. If Yearn.finance’s price continues sliding lower, it could have grave implications for the utilization rates for the various products being built within the ecosystem.

Tags: yfibtcyfiusdyfiusdt
Tweet123Share196ShareSend
BitStarz Player Lands $2,459,124 Record Win! Could you be next big winner? Win up to $1,000,000 in One Spin at CryptoSlots