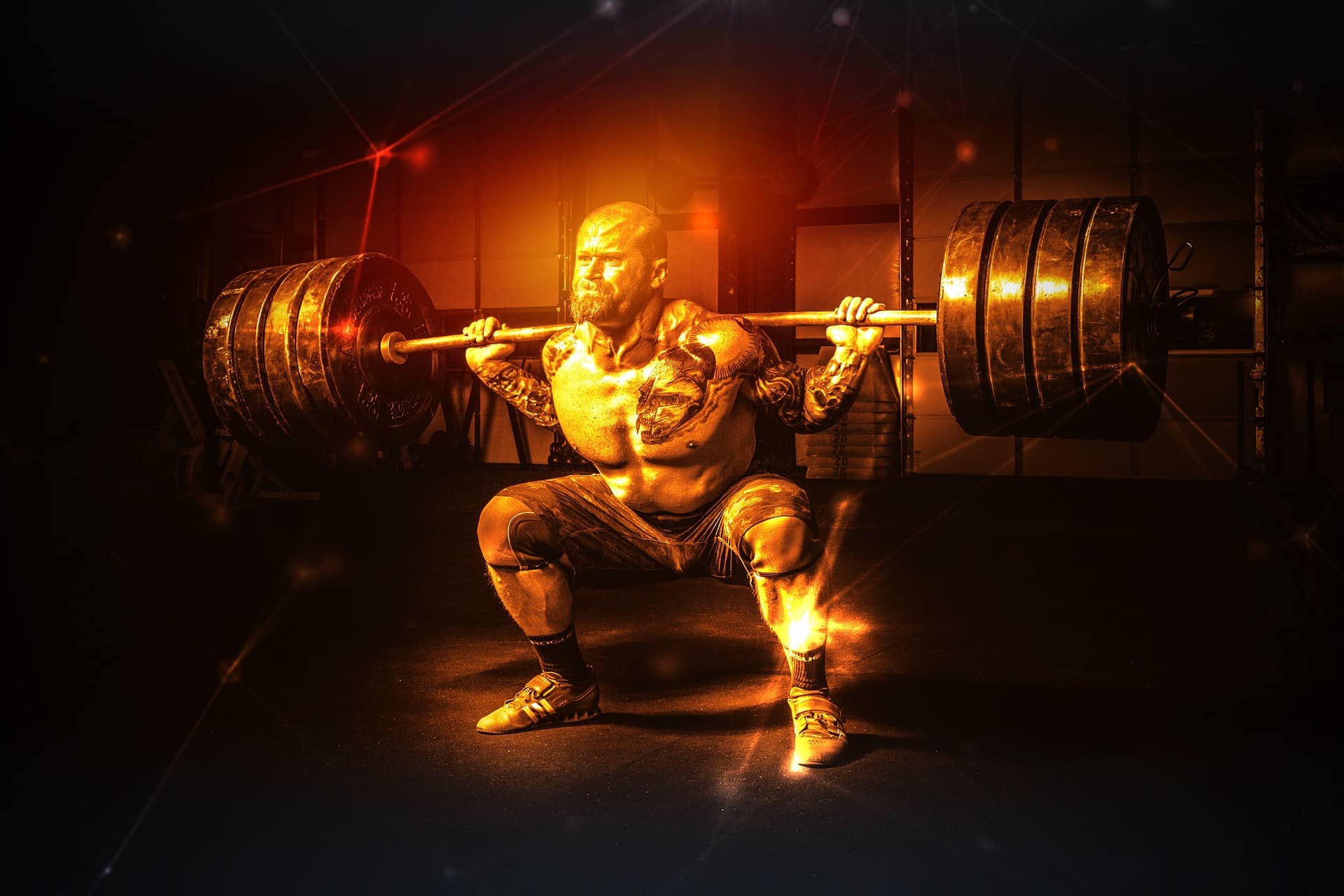 Despite trading in the red zone on the day, Aptos continues to hold decent gains in the last few weeks. Launched this October, the potential Solana killer has recorded huge trade volumes in just the first few trading days. The price of one APT token rose by more than thirty percent throughout the last weekend. Specifically, it increased from $7 to an all-time high of $10.25 on Sunday, October 23.

Since then, there has been a retracement in the price of APT, which has settled at $8.89 at press time. There’s no telling where Aptos will go from here. But despite a 1.46% decline on the day, Aptos is still holding decent profits from when its launch price.

Aptos Positions Itself As A Top-50 Coin Despite Criticism

On October 17, the Aptos team announced they had successfully launched their mainnet. Afterwards, the APT token was made available for trade on several cryptocurrency platforms. The token didn’t take much time to position itself as a top-50 coin on CoinMarketCap. Aptos grabbed the 47th spot with a total supply of 130,000,000.00 and a $1,178,169,163 market cap.

However, Aptos experienced some volatility at launch amid several criticisms from traders and the entire crypto community. Twitter criticized the initiative, stating the chain’s 7 TPS is considerably below the 130k TPS promised before launch. Traders were also concerned about the project tokenomics. They noted that it slightly favoured the private investors and developers who obtained a massive 50% of the token supply and presently retain 80% of them.

Furthermore, the project has been met with many scam airdrops, resulting in the team muting the token’s Discord server. The project’s founder, Mo Shaikh, defended it on Twitter by saying, “building a decentralized protocol from the ground up is tough!” However, as we all know, you never get a second chance to make a good first impression.

Aptos Trading Red on The Day, More Negative Trends Ahead?

The current trend of Aptos is bearish. As of writing, Aptos is losing 3.88% against the US dollar, trading at $8.93. According to Wu Blockchain, the main reason is the negative Aptos token perpetual contract financing rates on Binance, OKX, Bybit, and FTX. With a negative rate, bearish sentiments prevail, and short-sellers are eager to compensate long-sellers.

Active hedging may be the main cause of these negative financing rates. This comes after Aptos’ engineers revealed a lack of knowledge of some blockchain processes, such as the Sybil attack. APT had a large increase in selling pressure after an unexpected airdrop was released, leading to the creation of short positions.

As funding rates become blatantly negative, short liquidations often occur, leading to a “short squeeze” or unexpected bounce. There’s no telling where the Aptos price will face next. However, it has faced resistance at the $9.17 mark today and looks to retest the level before the trading day ends.

Aptos (APT) Gains 55% In 24 Hours, Maintaining Its Bullish Form For The Year