Selling Banks Their Fat Asses Back 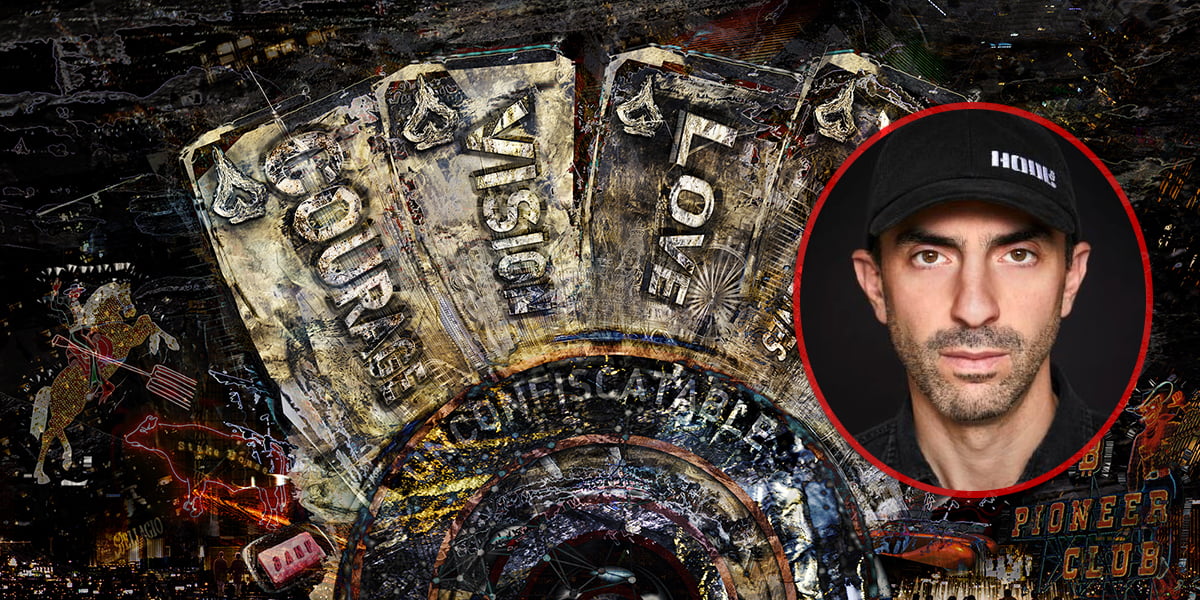 In order for me to get to the core of this new Tone Vays commission piece made for the Unconfiscatable conference (20-23rd of Feb in Las Vegas), I had to dig deep into the origin of this whole thing. Way back before releasing the Finnish documentary ‘Ajan Henki‘, which tells the secrets of the modern banking system, there was something else. Even before seeing documentaries about it online like the Zeitgeist Addendum, I remember walking out of the film theatre after seeing Fight Club for the first time in 1999. I lost the ability to speak for a bit. The film had such a profound effect on me, and little did I know just how much of a course correction it would be. With this video picking apart the new piece “Selling Banks Their Fat Asses Back“, including parts of the interview with Tone Vays and Jimmy Song, we’ll break the first and second rules of the Bank club. We will all be talking about it – very openly. In the midst of this all, I also got an inspiration to do a triptych work called Sin City. Not having uploaded any new NFT’s to Superrare.co in almost a year since my first, I thought to give it a go. What do you think? The minimum acceptable bid is around 1000$.

@artbyvesa is BACK with his first ? in almost a year! “Sin City” is now available for bidding (reserve price of 5 ETH has been announced by the artist).

After coming back from Miami, there is still plenty to write about, but I have had my hands too full so that that part will be combined with another project happening with Mr. Steel Balls Scam Buster, the one and only, Kenn Bosak later. Hopefully, this all has been inspiring to you, and I’ll see you in Las Vegas in some pretty spectacular company. Knowing who else is in town, despite the announced, will make this more than worth it. I’ve been somewhat habitually helping other artists via these articles too. This time, as a reminder for some up-and-coming artists, here is a little something from Gary Vee. Tags are unnecessary as I’m not one to raise anyone’s profile via cheap shots fired online. Shady efforts to raise your game via any other means than improving your art are nailed in the quotes below.

Also, feeding trolls is not a smart play. Had you played the game better, that spot might have been your art.

Instead, here is a cool interview of Lucho Poletti, with whom I had the pleasure of hanging out in Miami.

“He has a specific passion to create digital art based around sovereignty & the idea that #bitcoin could be the modern day liberty bond; that we are at a time of war with central banks & the devaluation of our currencies”.https://t.co/3He4Ww88On
Thanks for the interview @TruNews pic.twitter.com/fucdv3nXjK

See you in Vegas,