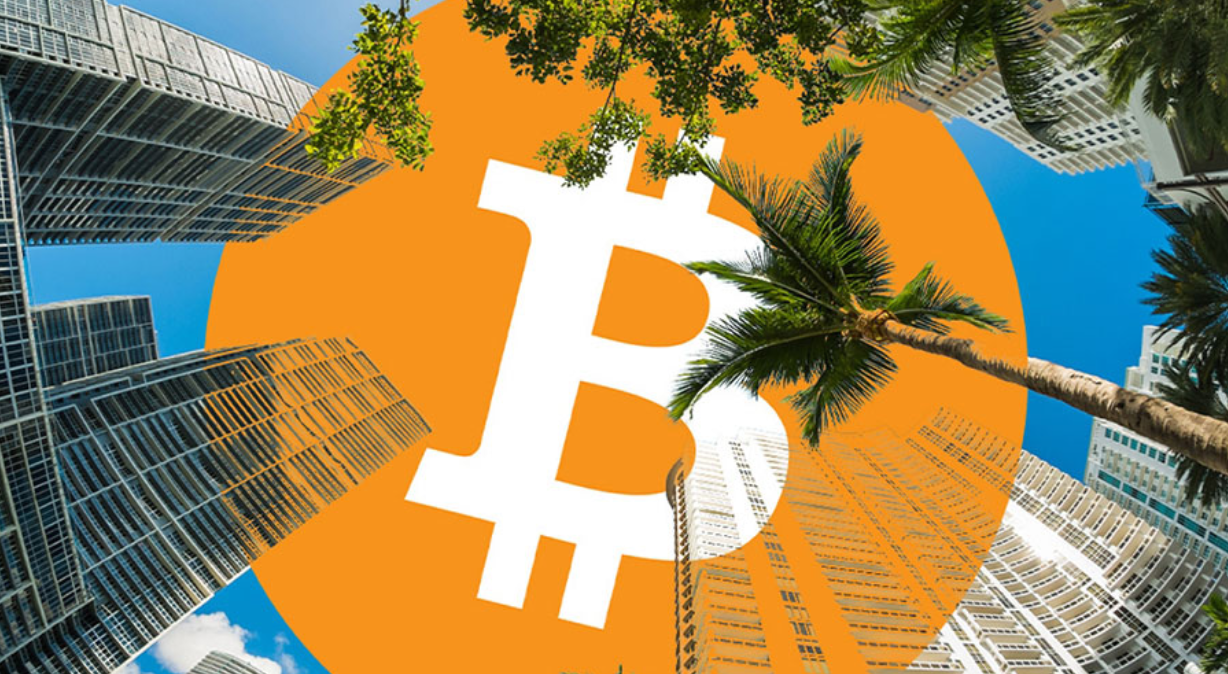 Price Of Bitcoin Retreats Under $42,000 As Enthusiasm From Miami Event Fizzles

The price of Bitcoin failed to break through the $43,500 resistance zone and fell below the $42,000 mark before changing course.

The world’s most valuable cryptocurrency is now exhibiting bearish characteristics and remains vulnerable to a move towards $40,500, multiple charts show.

Bitcoin dipped below the $42K level for the first time since March 22, returning to the range in which it has traded this year, owing to increased anxieties about mounting interest rates.

The most popular cryptocurrency plummeted to $41,818 on Monday morning in Asia, backpedaling for the sixth day in a row.

Since late March, when it peaked just above $48K, BTC – and other tokens – have been dragged lower by concerns about restrictive monetary policy.

The cryptocurrency market was trading sideways Monday. Bitcoin and Ethereum were both down in the early hours, while altcoins experienced a strong decline.

Global unrest intensifying as a result of Russia’s invasion on Ukraine, combined with economic uncertainty, is pushing markets into a tailspin.

Other major risks for the digital sector include rising prices and interest rate hikes.

The excitement generated by last week’s Bitcoin 2022 conference in Miami was insufficient to halt the trend.

“Now that the sugar rush associated with Bitcoin 2022 has passed, Tuesday’s (likely) dismal US consumer price report serves as a reminder that the central bank is caught between a rock and a hard place when it comes to addressing uncontrolled inflation without imploding the economy.”

Bitcoin has spent the majority of the year trading in a region of roughly $35,000 to $45,000. Last month’s burst above $48,000 briefly reversed the token’s year-to-date losses, but BTC encountered resistance at its 200-day moving average.

The world’s cryptocurrency market capitalization has decreased to $1.93 trillion, down as much as 3% in the last 24 hours. However, the overall volume of cryptocurrency trade surged by more than 15% to $63.91 billion.

Expectations of tighter monetary policy have weighed on demand for riskier assets like cryptocurrencies and technology stocks, which are increasingly moving in lockstep.

Meanwhile, as Bitcoin grows in maturity and use, its price becomes increasingly associated with the pricing of traditional assets such as equities.

This rising link implies that any occurrence that results in price reductions in traditional markets will almost certainly result in comparable or bigger price declines in Bitcoin.

Tags: bitcoinbtccryptomiami
Tweet123Share196ShareSend
Win up to $1,000,000 in One Spin at CryptoSlots