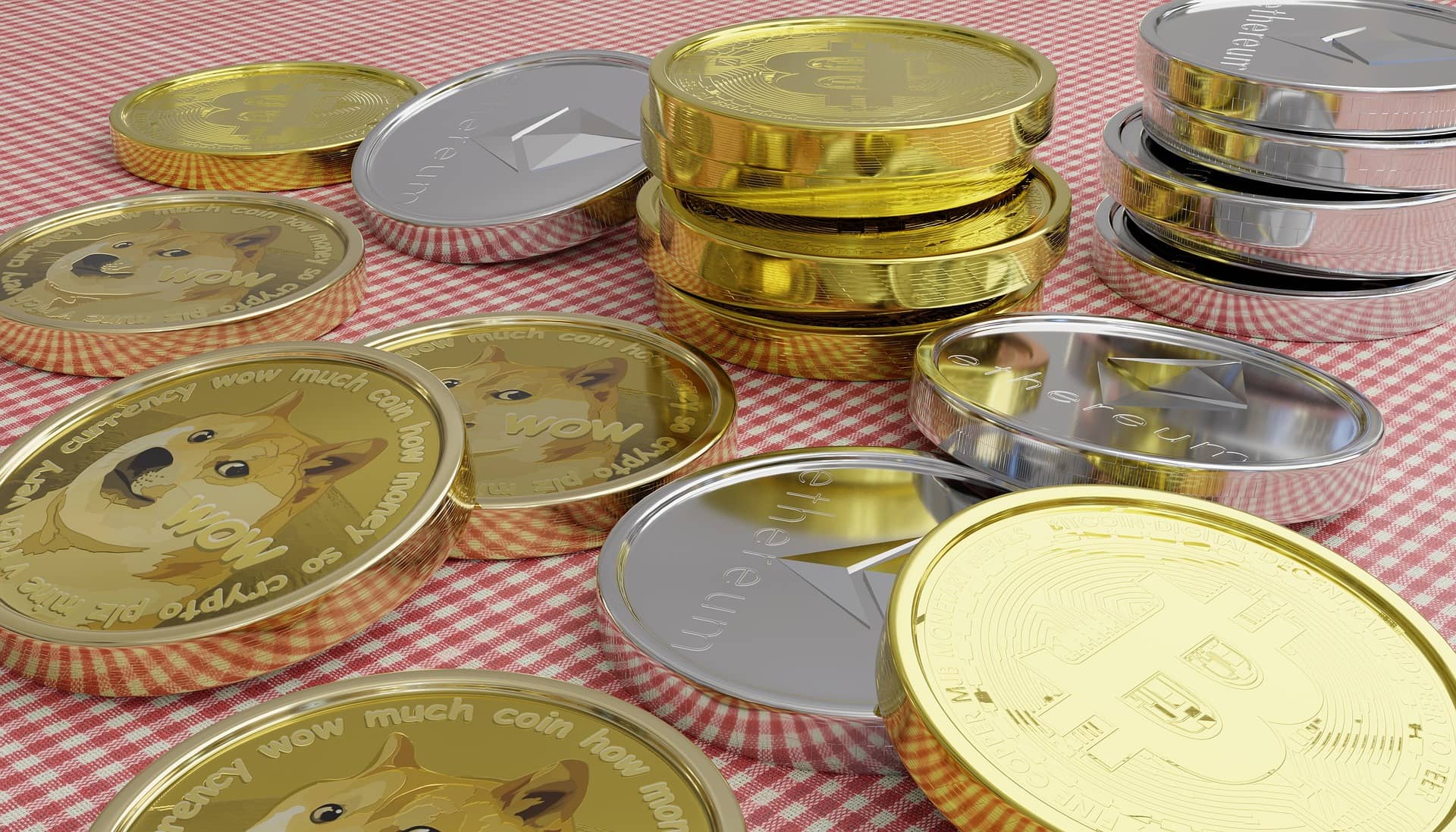 While the crypto market faces a correction period, Dogecoin has been able to notch gains. The popular meme coin has boasted over 44% gains in the last week alone. The cryptocurrency currently trades at $0.086 with a 24-hour volume of $3,308,559,307. This makes it one of the top gainers in the past week.

There are several reasons for DOGE’s price action. One of them is Elon “Dogefather” Musk’s Twitter acquisition. The news has recently been making rounds on social media that the Tesla CEO would finally close his Twitter deal. With him finalizing the acquisition today, Doge supporters are bullish about the future of the cryptocurrency.

Related Reading: Why Bitcoin (BTC) Could Not Surpass Litecoin (LTC) In This Key Area

Doge Soars 12% On The Day After Market-Wide Correction

The entire crypto market experienced corrections that saw several coin prices retract by as much as 10 percent. Dogecoin also experienced this correction and was down by 8 percent. However, DOGE has risen by 12% in the past few hours, recouping losses sustained during the market-wide slump. Dogecoin’s value has also increased by over 40% in the past week. Its trading volume has also increased dramatically within this period.

Market cap-wise, Doge is the ninth-largest crypto, and its price of roughly $0.086 was the highest since August. According to CoinMarketCap, it has seen a trading volume of $3.3 billion in the last 24 hours. This means that more Dogecoin has traded hands in the last 24 hours than Solana or Bitcoin Cash. In fact, all meme coins (as per CoinGecko report) have increased in value by approximately 10% in the same timeframe.

Doge has only experienced this much trading activity in 2022 three times. The first was when Elon Musk announced that he’d accept DOGE as a payment method for Tesla transactions back in January. The second time was when he announced he’ll be buying Twitter. And the last time was when he accepted the bid in August.

Musk Takes Over Twitter: Plans For The Social Media And DOGE

Yesterday, Dogecoin price increased by more than 21% after Musk visited Twitter’s San Francisco headquarters carrying a sink. Musk’s visit served as a clue that the takeover agreement would be finalized before the October 28 deadline.

After Musk took full control of Twitter, several executives, including CEO Parag Agrawal and CFO Ned Segal, resigned. The head of legal, policy, and trust, Vijaya Gadde, and the general counsel, Sean Edgett, also resigned. Musk has assured Twitter’s workforce that a 75 percent layoff is not in the works.

Related Reading: Ocean Protocol (OCEAN) Breaks Out With Bullish Bias, Will $0.25 Play Out?

As per Musk’s plans for the social network, he intends to restore several banned accounts, including that of former US President Donald Trump. In addition, Twitter will roll out a feature that will enable NFTs to display natively in feeds. It will make buying and selling NFTs easier.

Meanwhile, it’s unclear whether or not Musk will introduce Dogecoin on Twitter. However, the Dogecoin community expects Musk to make an announcement soon.

Dogecoin Gearing To Bounce Back Against Bitcoin – Does Doge Have The Energy?

Dogecoin Price Falls, Is It A Wise Idea To Short?