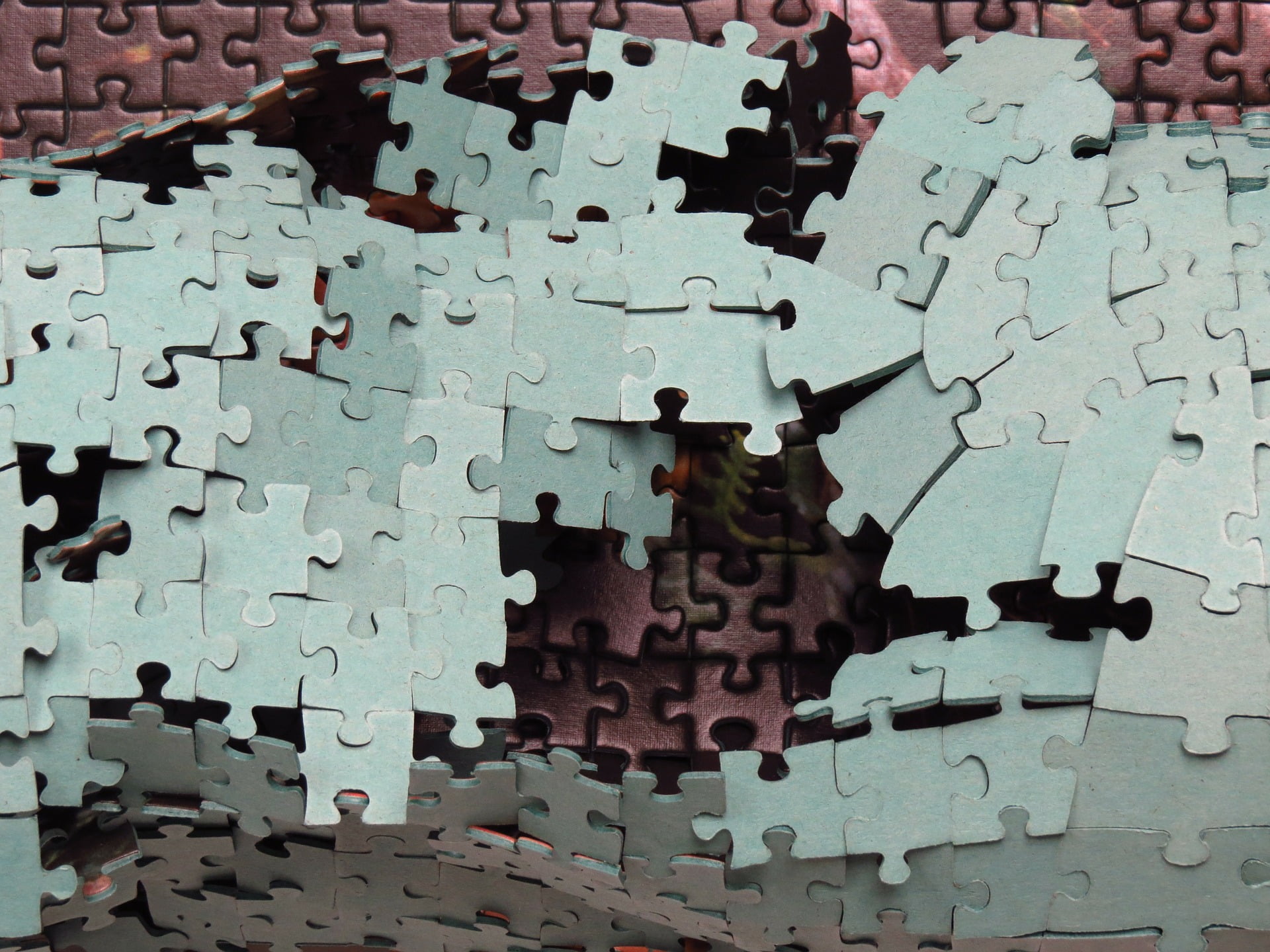 Even though major central bankers like Mark Carney and Jerome Powell don’t see Facebook’s upcoming Libra coin as a threat, it seems that the People’s Bank of China (PBOC) does.

Personally, I fail to see any advantage here. China is already an all-cash society as almost all payments are done digitally through WeChat Pay. So why reinvent the wheel?

It seems that Wang Xin’s concerns are particularly about how the basket of currencies backing the Libra will be managed. 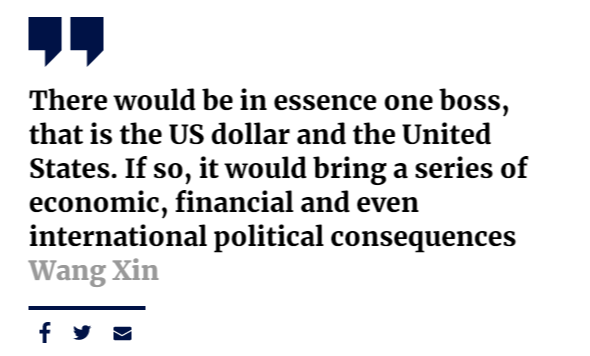 Again, I don’t really see how this is different from the status quo, which is a world that relies on the US Dollar as the global reserve currency.

As stated in the article, “the PBOC was the first major central bank to study digital currencies in 2014.”

From what I’m reading here, for all that studying it seems they still haven’t figured out how to make a centralized cryptocurrency work in their favor.

Please note: All data, figures & graphs are valid as of July 9th. All trading carries risk. Only risk capital you can afford to lose.

As we discussed in yesterday’s update, stock traders are quite nervous at the moment following Friday’s fantastic jobs report, which has people questioning if the Fed will have the gumption to cut interest rates while the economy is doing so great.

So today, investors are eagerly awaiting a speech from Fed Chair Jerome Powell, which is set to be delivered just before the opening bell on Wall Street today.

Many are expecting the Fed boss to talk about the risks of the trade war and play up the chances for a cut when they meet at the end of the month. Anything short of full support for a rate cut however. is likely to have a negative impact on risk appetite.

In times of economic stability, the Fed should be trying to tighten monetary policy. Instead, stocks have rallied to new all-time highs this year on the promise of easy money from central banks.

Even though Libra was proposed as a pseudo-stablecoin, I can’t tell you how many people have approached me on social media stating their intention to invest in it.

Even though buying Libra directly once it is launched might not be the best way to capitalize on a belief that the currency will gain mass adoption, there is still a way that you can invest in it even as early as today.

Hint: If you would have bought Apple stock for $399, instead of getting the first iPod in 2001, your investment would now be worth $60,000, even after yesterday’s plunge. 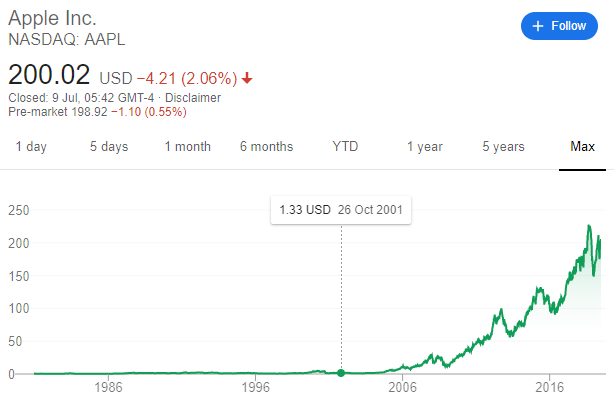 So here at eToro, we’ve put together the world’s first Libra Association CopyPortfolio.

The portfolio automatically invests in all of the publicly traded companies that are part of the 100 Libra association members. Remember, it’s not just Facebook that stands to gain if this thing succeeds. 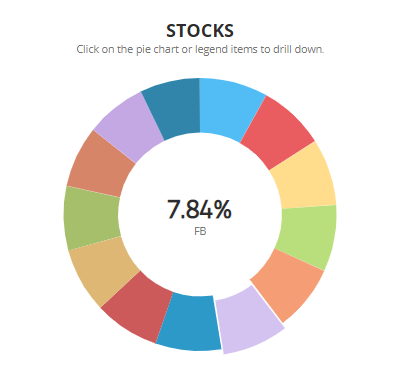 As new partners are announced, they’ll automatically be added to the portfolio, so you don’t need to keep track and we’ll do all that work for you.

Visit the portfolio that is now live at this link.

Or, check out the full term sheet here.

BTC on the Move

Bitcoin is stretching its legs again this morning as it tepidly tests the upper limits of the current range.

What’s interesting to note is that this latest move has not been accompanied by the usual bells and whistles that would normally be prevalent in a 12% leg up for the world’s number one digital currency.

In fact, the fundamental stats have been in deep decline ever since the sudden cool off two weeks ago. True, transactions on the bitcoin blockchain have remained fairly consistent above 4 TPS. As well, as we pointed out yesterday, there has been a spike in P2P trading. But that’s about it.

The amount of money flowing through the main chain has dropped sharply since the recent peak and it is now estimated that the total daily amount transferred via bitcoin is below $1.4 billion again.

Public interest in the search term ‘bitcoin’ has also fallen significantly since June 26th, as is indicated by Google Trends data.

Volumes on the top 10 popular exchanges are also languishing at about half of what they were on that hot June day. Of course, if we do see a fresh high above $14,000 there’s no doubt all three of these data points will turn into lagging indicators.

Feel free to also check out the technical analysis and other thoughts in our weekly video interview with CoinTelegraph.

Many thanks to everyone who’s been sending me your exceptional feedback on this series. I’m very glad to hear you guys are finding them useful and enjoying the content.

Wishing you an incredible day ahead.