eToro Executive: Crypto Correction in 2018 is a Blessing in Disguise, Bull Market Expected 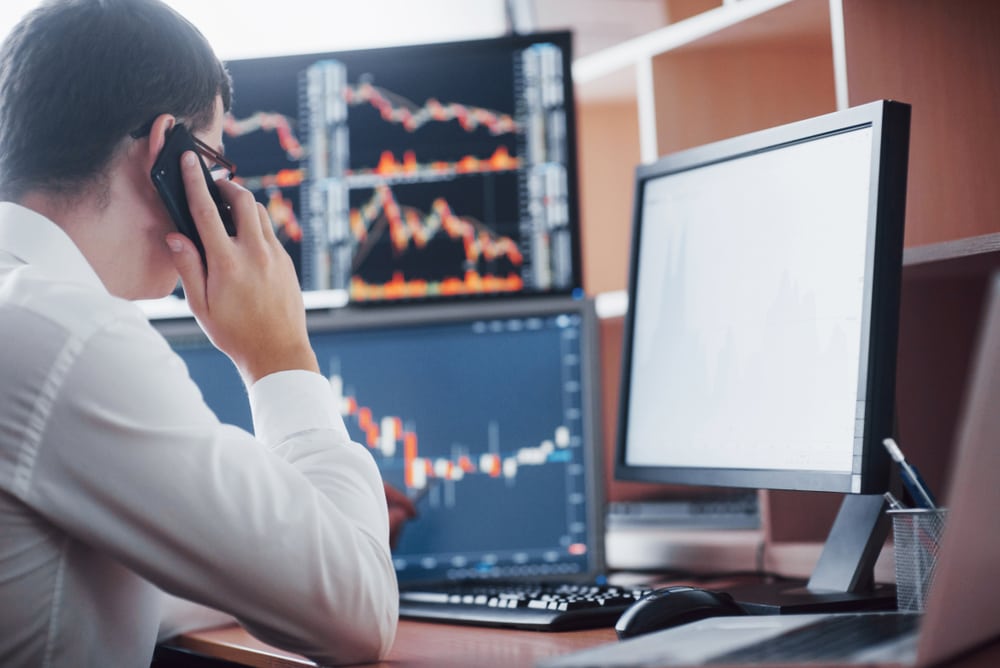 The UK head of eToro has revealed how many crypto assets the social trading platform is looking to add and criticized reporting on blockchain technology by mainstream media. In an interview with NewsBTC, he said that the recent bear market has been a ‘blessing in disguise’ for crypto companies.

UK Managing Director Iqbal Gandham said that eToro are looking at six new crypto tokens to add to their platform of which he expects four or five to be added. Currently doing due diligence on the new assets, he said that it depends on the nature of the coins and the nature of the teams over whether or not all the tokens will be added.

Gandham also departed from the usual rhetoric on the 2018 bear market by claiming that it has enabled crypto companies and exchanges to cope with the recent demand and update their systems.

Gandham told NewsBTC: “Most exchanges will concur that the industry has needed the low prices, which are a breathing space that the industry needed. We struggled to keep up last year. This year has been a blessing in disguise.”

Mainstream Media is a ‘Tired Commentary’

The MD took aim at mainstream media which has taken a sceptical view on cryptocurrencies, calling them a ‘speculative bubble‘ which will be ‘wiped out.’ He criticized the main three targets of volatility, money laundering and it being determined a Ponzi scheme.

Gandham said: “We need to change the sentiment surrounding crypto assets. It’s an amazing innovation. We keep hearing the incorrect arguments. Email took 35 years to develop. We’re only eight or nine years into the game. Give it four or five years before mainstream innovation. eBay had scalability issues, Amazon had scalability issues. I hope these reports move away from that tired commentary on crypto.”

“I’m tired of reading about Ponzi schemes. It’s not a Ponzi scheme. Bitcoin has never guaranteed anybody any set returns. The volatility of these assets has gone down year on year. Even money laundering, even though the national risk assessment in 2017 said the risk of money laundering is currently very low. We keep reading it in the mainstream press, it’s a very tired conversation.”

Gandham contributed to definitions within a recent report called ‘Unlocking Blockchain’ by UK Tory MP Eddie Hughes. He argued that more of these reports are needed in order to move the conversation away from talks about money laundering.

He did not back the call in the report for a ‘Chief Blockchain Officer’ as he believed it is not necessary. On the other hand, he said that anything that raises awareness of crypto assets is a good thing. He also said that a proposed blockchain competition might be helpful because it too, could raise awareness.

Tags: bitcoinbitcoin tradingcryptocrypto assetscrypto exchangecrypto tradingEtherethereumetoro
TweetShare
BitStarz Player Lands $2,459,124 Record Win! Could you be next big winner? Win up to $1,000,000 in One Spin at CryptoSlots