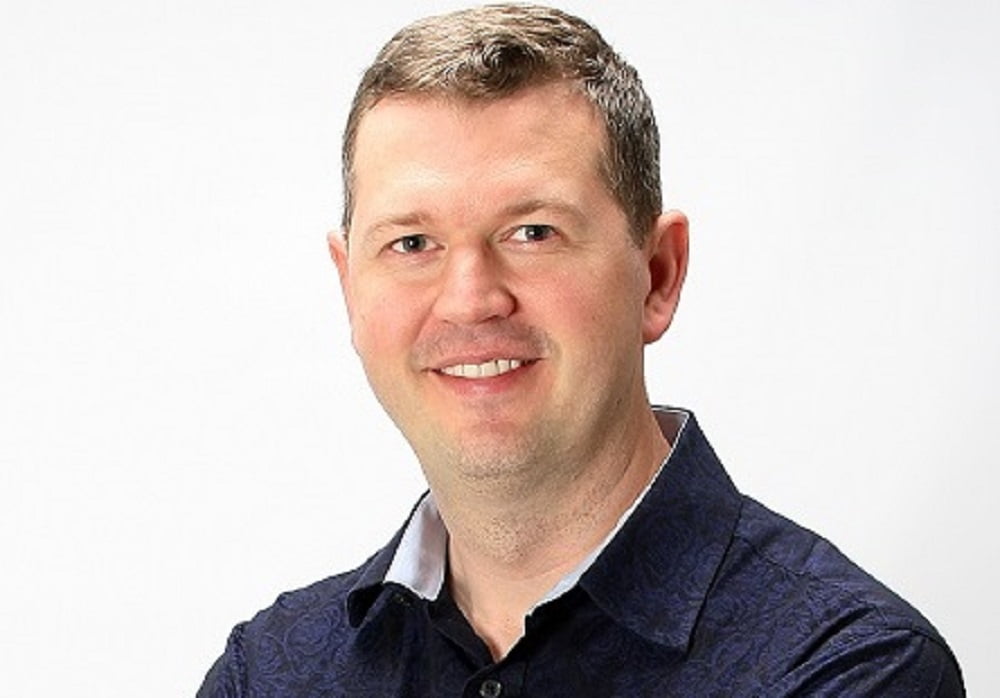 The CEO of Dash Core Group has said that despite the potential of cryptocurrencies, larger financial institutions must move cautiously.

Moving with the Times, but Caution is Still Needed

For years, the crypto industry has continually worked at attracting institutional investors to the market. It hasn’t been easy though. A lack of trusted custodians, in addition to warnings from the U.S. Securities and Exchange Commission (SEC) has created a barrier to entry.

However, a shift is starting to take shape. Now there are more instances of former bankers joining the crypto space while big banks are announcing new hires and services indicating they are opening doors to cryptocurrencies and blockchain technology.

Despite steps being made by banks, for many forward-thinking finance executives the transition is too slow. Coinbase’s appointment of Jeff Horowitz, who formerly built global fraud-prevention programs for BNY Mellon, Citigroup, Goldman Sachs, and Salomon Brothers, to the role of chief compliance officer, is just one example of a financial industry veteran making the jump into the crypto market.

Ryan Taylor, CEO of Dash Core Group, is another figure that left a Wall Street career, to move into blockchain. Previously a hedge fund analyst covering a global stable of payments industry investments for the private equity and public market funds of a $20 billion investment firm in New York, he soon saw the potential of the cryptocurrency market. And now he’s CEO of Dash, which boasts transaction confirmation times on par with Visa and Mastercard.

Yet, even though the finance industry is showing signs of moving with the times, Taylor believes they should “move cautiously.” In an interview with NewsBTC, he said:

“Financial institutions are fundamentally risk management machines,” he said. “Their entire business model is dependent on compliance and risk management. So I think that despite the enormous potential of cryptocurrencies, the larger institutions must move cautiously.”

He goes on to state that if financial institutions want to enter the market in a meaningful way regulations and sophisticated chain of custody solutions must be developed.

“While those things are being worked on, it is clear that they started too late,” Taylor added.

And it’s because of this that it can become a frustrating experience for financial institution executives that believe in the technology. In Taylor’s opinion this is why people are leaving banks to pursue a career with crypto startups as “nobody wants to be left behind.”

How Will Financial Players Change the Market?

Earlier this month it was reported that Adam White, the vice president and general manager at Coinbase, said the company’s long-term strategy is to lure institutional investors into the crypto market.

This is apparent by its Coinbase Custody platform, which was released last month. In an interview with NewsBTC in July, Zeeshan Feroz, Coinbase UK CEO, said there had been “a lot of interest” in it. At the time, it was noted that the exchange had already accepted 10 institutional investors.

This month Goldman Sachs revealed that it was taking another step forward in the crypto market, with reports suggesting that it was considering offering custody for cryptocurrency funds. Indicators suggest that if true this could present a game changer in the industry.

With the market slowly changing, it shows how crypto is increasingly driven by differentiation and specialisation, said Taylor. After all, you can’t be all things to all potential customers. He adds, though, that as more projects are initiated, the industry will become more complex.

“Ultimately, most of the competitors entering the market today will fail, because the market is still discovering the sources of value that leads to success,” he added. “Eventually, I believe you’ll witness the emergence of several dominant blockchains within major use case categories, and a massive culling of ill-conceived projects.”