Denis Dovgopoliy, Founder at GrowthUP Group: “The Days of Easy Money Are Over” 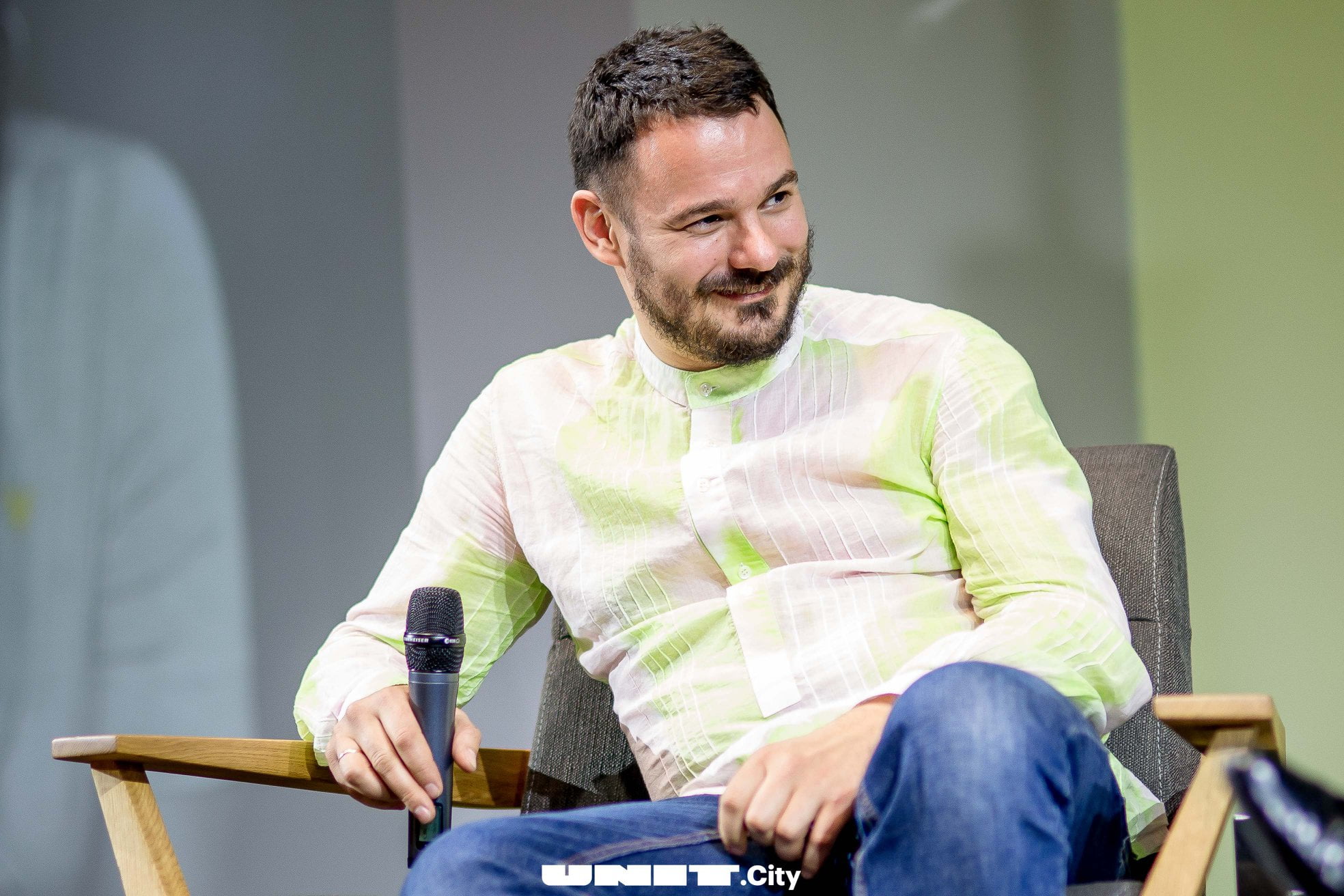 Entrepreneur, Investor, Adviser, Crypto-ICO realist and Founder at GrowthUP Group Denis Dovgopoliy talks on the future of ICOs, venture funds, successful and failed projects in the world of crypto, exclusively for NewsBTC.

Q: What do you see as the future for ICOs?

A: Most regulators believe that tokens don’t require separate legislation. Apart from specific instruments and mechanics, securities laws also specify criteria for identifying which of the instruments are regulated ones. The vast majority of ICOs from 2017-2018 meet those criteria and thus might (and will) be regulated. Let’s not forget that U.S. law is extraterritorial.

We also see that the market is maturing. The days of easy money are over and serious players have entered the market. The whole ecosystem is getting more institutionalized, and a baseless idea with an unknown team behind it won’t attract money anymore.

For that reason, we will see ICOs transforming in 2018-2019 and consequently finding their niche. I see them as a part of Series B funding round for startups or a bridge between early Series A and Series B. Public token sales will challenge Kickstarter and Indiegogo and are likely to serve as a way to measure product demand.

Q: Which ICOs would you mark as successful and unsuccessful, and why?

A: For me, it’s hard to be impartial after 12 years in VC. Attracting investment is not a measure of success. It’s just an instrument. The main measure of project success is product revenue. There are several projects that had significant revenues before holding their ICO, and token sales can boost those companies. But it’s too early to say. In my experience, it takes 12 to 36 months to go all the way from fundraising to product/market fit. I’m closely following 35 ICOs. Hopefully, some of them will show interesting results by the end of the year.

Q: You have strong connections with funds all over the globe. What do they say about ICOs with Eastern European roots?

A: Eastern Europe is not homogeneous, different countries are really different. From what I can see, Ukraine has some strong projects and pretty low scam rates. On the contrary, in Russia, there are many projects with obvious signs of a scam. As for the Baltic states, I see quite promising projects, but not large-scale ones. Probably, that’s due to a local legislative experiment allowing entrepreneurs to raise small amounts of money through ICOs. But overall, I’m glad to see our region on the global ICO map.

I’d also note that amid the sanctions and toxicity of Russia as a state, for many projects an ICO is virtually the only way to gain access to capital markets.

Q: Are roots actually important in the crypto world today?

A: I don’t see geographical roots impacting project quality, and I’m not talking only about ICOs. What matters is a team’s background, as well as confidence in their ability to execute a project, to create, promote and sell a product. There are many distributed teams now, and that’s why a track record is much more important than project location, not to say the countries where team members are from.

Q: DMarket is one of the projects you are advising. How do you see the future of this company?

A: I have been working with the DMarket team for a few years, and I’m full of confidence in them. They used an ICO as a way to attract investment in the new project but, knowing their background, I have no doubts that they will create a product and find a way to monetize it. That’s indicated by their experience in creating and managing a big in-game item trading project, as well as by successful competition with major contenders and important agreements with notable partners. Efficient use of blockchain technology gave them access to capital and also highlighted a great interest in the platform from its future users during the crowdsale. I assume that DMarket team will announce some big news in the nearest future.

Q: Why do you think venture capital has started to look towards ICOs?

A: As I said, ICOs might become another form of later stage startup funding. Maybe it’s not mainstream for now, but quite a trend already. Despite their conservatism, venture capitalists can’t ignore that trend and have already started to experiment in this direction. I see 20 to 30 traditional funds carefully looking for a good market entry point. I think 2018 is going to be a year of experiments and searching for the right VC approach to ICOs, while 2019 will show a movement in that direction. Not only VCs, but the whole market will benefit from that because everyone wants to join a project funded by top-tier investors. ICO is the only model enabling average investors without big names to catch up and share confidence in the project and back it up with their money. I’m very glad to see one of the projects I work with attract investment from one of the oldest and most successful European VC firms. I mean Mangrove’s investment in DreamTeam.