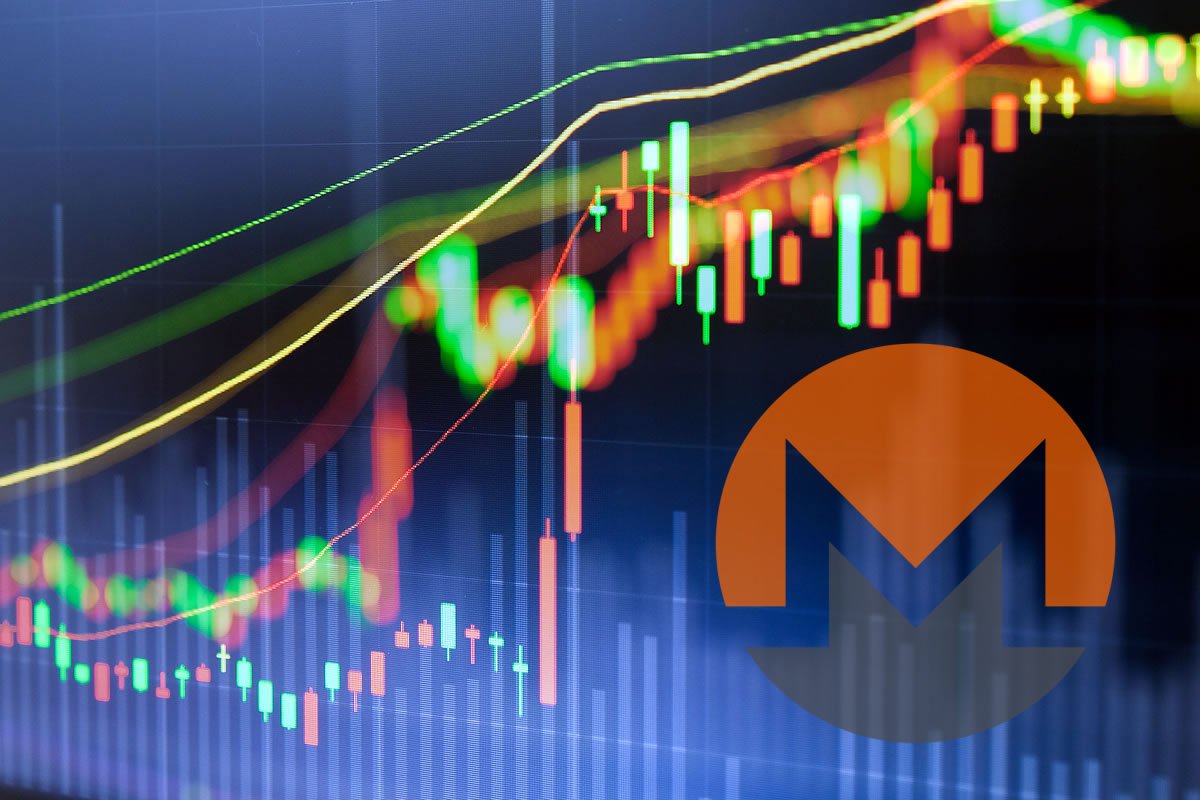 As expected some sort of bottom has been reached and a rebound has occurred, whether this has any momentum to reverse the long term bearish trend is anyone’s guess but at the moment it is looking unlikely.

After reaching a 2018 low of $235 billion yesterday markets have recovered a little. Bitcoin hit the yearly bottom of $5,826 a few hours ago before a bounce back of 3% to $6,180 where it currently trades. Ethereum did not match its sub-$370 April low but fell to $426, it has recovered marginally to $455 but is still down 1% on the day. Altcoins are still generally in the red this morning, however there are some showing signs of recovery. These tokens however are the ones that have been hit hardest over the past week.

The best performing altcoin in the top 25 this morning is Monero according to Coinmarketcap. XMR is showing a 12% bounce on the day from a low of $109 during Sunday’s big dip. This is the lowest level Monero has been for almost eight months. It is currently trading at $126 showing the best recovery at the time of writing. Currently Monero has recovered all losses over the past week and is trading at the same level it was this time last Monday. The monthly picture is bleak though with XMR losing almost 30% over the past 30 days from $173 this time last month. Against Bitcoin Monero is 8.8% higher at the moment to just under 2050000 satoshis. This time last week its satoshi level was closer to 1910000 marking a 7.3% climb on BTC.

When crypto markets hit rock bottom, as what appears to be the case yesterday, there will be the inevitable bounce back. Monero is currently benefiting from this as is Ontology which has made just over 10.5% back on the day to trade at $5.10. ONT hit a low of $4.30 yesterday and was one of the hardest hit altcoins along with EOS, Litecoin and Cardano. At the time of writing many of the altcoins are still in the red and these include Stellar Lumens, Iota, Neo, VeChain, Qtum, and Icon. The bounce has been a very weak one indicating more downward movement could be ahead.

Total market capitalization has crept back above $250 billion but is only back to yesterday’s level before it all began to collapse. On the up side markets have clawed back $15 billion from their 2018 low of $235 billion but on the down side they are still very bearish. Trade volume has increased from $11 billion to $16 billion in the past 24 hours.

More on Monero can be found here: https://getmonero.org/

Tags: Asian trading sessionbounceFOMOFOMO momentsmoneroONTOntologyreboundXMR
Tweet123Share196ShareSend
BitStarz Player Lands $2,459,124 Record Win! Could you be next big winner? Win up to $1,000,000 in One Spin at CryptoSlots