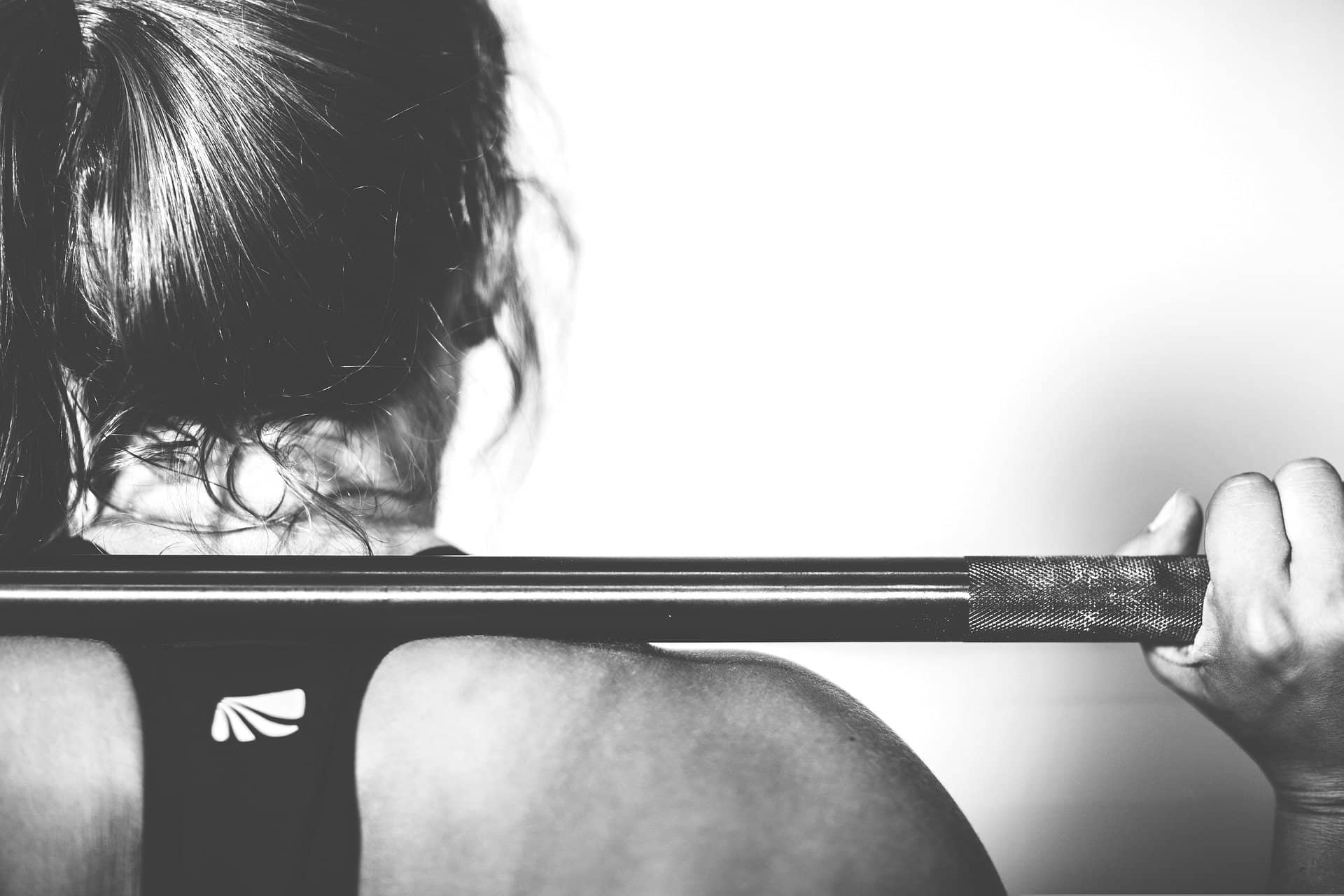 Polygon, the popular Ethereum layer-2 solution, has bagged substantial gains amidst a bearish market. Over the past 24 hours, Polygon has achieved a strong performance, recording a 4.37% gain at $0.833. The L2 protocol’s market valuation of $7.07 billion places it back in the top 12, above both DAI and Shiba Inu.

Compared to its all-time high of $ 2.68 in December ’21, MATIC is down by roughly 73% at its present pricing. However, the same factors that contributed to Polygon’s fall also hampered the performance of cryptocurrencies during 2022.

What Polygon Has Been Up To These Summer Months

The entire crypto market faces bearish trends during the summer months, and Polygon was no exception. Looking at the daily data for Polygon, we can see that it hit a low of $0.313 in June. It rebounded from that low by more than 240% to reach $1 again in just two months.

The price eventually found support in the region of $1. This is where the 50% Fibonacci retracement level supplied by the bearish vector it controls passes. This level was calculated using data ranging from the highs of $1.75 in March to the lows of $0.31.

Zoom in on the previous few weeks. We can see that $ 0.69 has been a crucial supporting region for MATIC throughout. The price has since bounced back up. Currently, the most important metric is the bearish vector from September’s high of 0.9438 to its $ 0.69 low.

After yesterday’s failed breakthrough, Polygon (MATIC) was a top performer, rising to a three-week high on Tuesday. At the beginning of the weekend, the MATIC/USD currency pair traded as low as $0.7548. This was just slightly lower than its floor of $0.7690. But as optimism returned to the cryptocurrency market, the token shot up to a high of $0.8336 during the day.

This high marks Polygon’s strongest position since the middle of September. It also coincides with the 14-day relative strength index (RSI) reaching its greatest point over three weeks. The index is now trading around 55.90, just below a higher resistance point at 57.65. If this barrier is broken through, then the token price will most likely climb closer to the $0.8500 level.

Polygon Surge Might Be Related To Recent Integration News

Polygon’s recent surge might be related to recent bullish news. On September 27, RobinHood, a popular crypto brokerage, launched its non-custodial wallet with MATC to over 10k beta testers.

Robinhood Wallet beta customers could get MATIC from the company’s primary trading app. They’ll be able to use the DeFi platform, which hosts dApps like Uniswap, Kyberswap, and others, on the Polygon network.

Shopping.io, a cryptocurrency-focused e-commerce site, also said it would accept Polygon’s native token MATIC as a payment method. Token users will receive free delivery for the first seven days and a 2% 30-day discount. These bullish reports might be responsible for the surge in activity. As of writing, MATIC trades at $8.33, up by almost 12.31% in seven days.

Tags: cryptocurrencyMATIC price analysisMATIC technical analysisMATICUSDPolygon (MATIC)
Tweet123Share196ShareSend
Win up to $1,000,000 in One Spin at CryptoSlots

Polygon (MATIC) Depicts Further Downtrend, This Could Be The Next Support Level

MATIC Price Enters Recovery Mode But Can It Touch $0.90?

This Indicator Says MATIC Price Correction Is Not Done