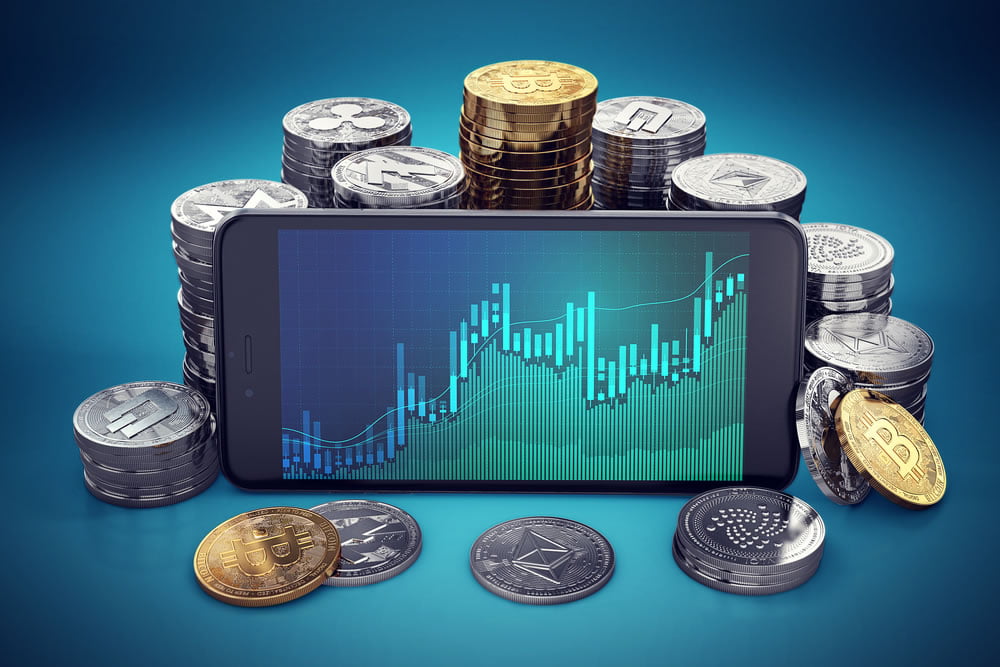 $10 Billion Flows Back into Crypto Markets Despite Binance FUD

Despite a lot of FUD emanating from the US and their flailing relationship with crypto exchanges, markets have actually gained over the past 24 hours. Over $10 billion has flowed back into crypto assets as Bitcoin broke through resistance and pulled the rest of the market back up with it. Total capitalization is back over $270 billion again as we enter the weekend.

Bitcoin has surged over 5 percent to reach an intraday high just north of $8,700 a few hours ago. Resistance at $8,200 was smashed and the last 24 hours has seen BTC climb back to its highest level for 12 days. It has currently leveled out at new resistance just below $8,700, further gains could see Bitcoin reach $9k again soon.

Ethereum has been dragged up as expected but has only managed just below 4 percent to reach $265. The head and shoulders that formed on ETH yesterday did not play out as it predictably mirrored Bitcoin’s movements.

The top ten is largely in the green despite Binance and Bittrex shunning US customers for certain altcoin markets. Litecoin and EOS have gained over 4 percent each taking them to $136 and $6.72 respectively. BSV and BCH are around 3 percent up right now but Binance Coin is cooling off with a slide of 4 percent.

There is more green in the top twenty also as Monero and NEO make 5 percent each climbing to $94 and $13.70 respectively. The rest are relatively flat though with just minor gains on yesterday’s prices.

The top altcoin in the crypto top one hundred at the moment is KCS adding 16 percent to reach $1.50. The gain could be a result of US users moving from Binance and Bittrex into other exchanges as the fallout continues to affect lower cap altcoins. Nash Exchange has entered the top one hundred gaining 15 percent and Santiment Network Token is the only other double digit coin today.

There are no altcoins dumping hard this Saturday but those at the bottom of the pile are Waltonchain and Nano both dropping over 6 percent.

Total crypto market capitalization has surged $10 billion, or 3.8 percent, to $273 billion today. Bitcoin has been largely responsible for the market movement and its dominance has increased to 56.4 percent as a result. Total trade volume is up to $67 billion and the US customer clampdown does not seem to have impacted markets on a wider scale just yet.

Tags: BinanceeosFUDKuCoin Sharesltcmarket wrap
Tweet123Share324ShareSend
BitStarz Player Lands $2,459,124 Record Win! Could you be next big winner? Win up to $1,000,000 in One Spin at CryptoSlots