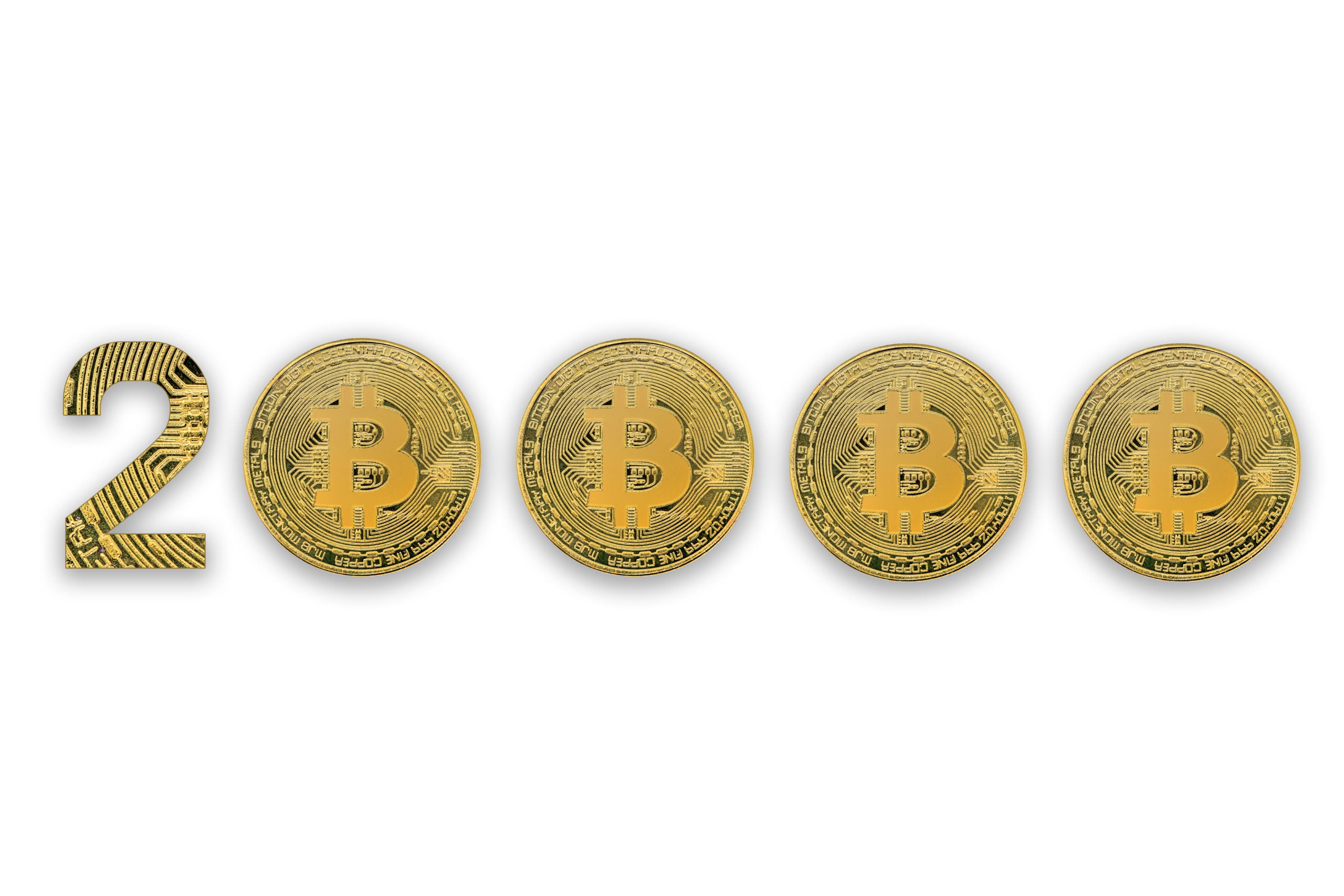 $20K Day: A Look Back At Bitcoin’s Two-Year Rise and Fall

It was two years ago today, that Bitcoin price reached its all-time high value of $20,000, and just one year ago that it reached its current bear market low of $3,100.

On such a significant day, we’re reflecting on all of the ups and downs the first-ever cryptocurrency has experienced since.

2017 was the year of Bitcoin and cryptocurrency. The leading cryptocurrency by market cap started off the year at under $1,000, and by December 16, 2017, had exploded in value by a factor of over 20 times.

The crypto asset had become the talk of the mainstream public by Thanksgiving of that year when the asset had been trading just under $10,000.

After $10,000 was broken, extreme FOMO set in an in less than one month’s time the crypto asset had doubled in value leading up to the launch of the first-ever Bitcoin futures trading on CBOE on December 10, 2017.

The crypto asset’s highly-publicized, parabolic bull run later climaxed the following week as it reached $20,000 on December 16, 2017, and the market has never been the same since.

After that moment, the entire crypto market fell into a downtrend, wiping out most of the gains the market stacked up during the bull market. Many altcoins popular then, are now down as much as 99%. Even Bitcoin itself fell as much as over 80% from peak to trough.

Interestingly, the low for Bitcoin price was put in exactly one year after the high was set, suggesting there could be some unique significance within the December 16th date.

With that date back once again and Bitcoin at its most important crossroads yet, whatever happens from today forward, could set the trend and price trajectory for the first-ever cryptocurrency in the foreseeable future and could be the difference between a new low or new all-time high around the next time December 16 rolls around.

Between now and then, Bitcoin will have gone through its next halving – a pre-determined event that reduces the BTC block reward miners received for validating each new block being added to the cryptocurrency’s underlying blockchain ledger.

The future of the young cryptocurrency could be determined in the days ahead, and soon enough we’ll find out if $3,100 really is the low for the bear market. If it is, Bitcoin could set a new all-time high by December 16, 2020. If not, it could be yet another low set this time next year.

Tags: All-time HighBear marketbitcoinbitcoin pricecrypto
Tweet123Share234ShareSend
BitStarz Player Lands $2,459,124 Record Win! Could you be next big winner? Win up to $1,000,000 in One Spin at CryptoSlots