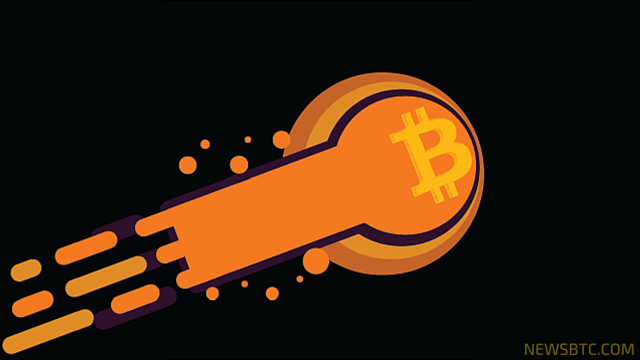 The price of bitcoin plummeted almost immediately after Christmas by around 10%, dropping from US$455 to US$410 per bitcoin as expected.

Prior to the decline, bitcoin experts predicted a substantial decrease in the bitcoin price following the plunge in bitcoin daily transaction and trading volumes.

According to data provided by bitcoinity, both daily transactions and trading volumes dropped by over 14%, even on dominant bitcoin exchanges such as OKCoin and BitFinex. Bitcoin performed particularly bad against the Chinese Yuan, as seen below.

Financial experts suggest that money flow during the holiday season is incredibly low compared to average days. The same trend can be discovered in the bitcoin price chart in 2014 and 2013.

This time in 2013, the bitcoin price fell even harder, declining by around 21% prior to Christmas eve.

Time and time again, the price of bitcoin has always experienced a slump during the Christmas season as both the trading and daily transaction volume plummeted by a significant percentage.

Despite bitcoin’s predictable negative trend in December, the price of bitcoin recovered relatively quickly this year, climbing back to US$425 in less than three days. The transaction volumes are beginning to spike and bitcoin exchanges including OKCoin are reporting increasing demand and trading volumes on their platforms.

An increasing number of traders are beginning to forecast a positive bitcoin price trajectory for 2016, as bitcoin exchanges in the Southeast Asian region predict the price of bitcoin to reach its all time high in the second half of next year.