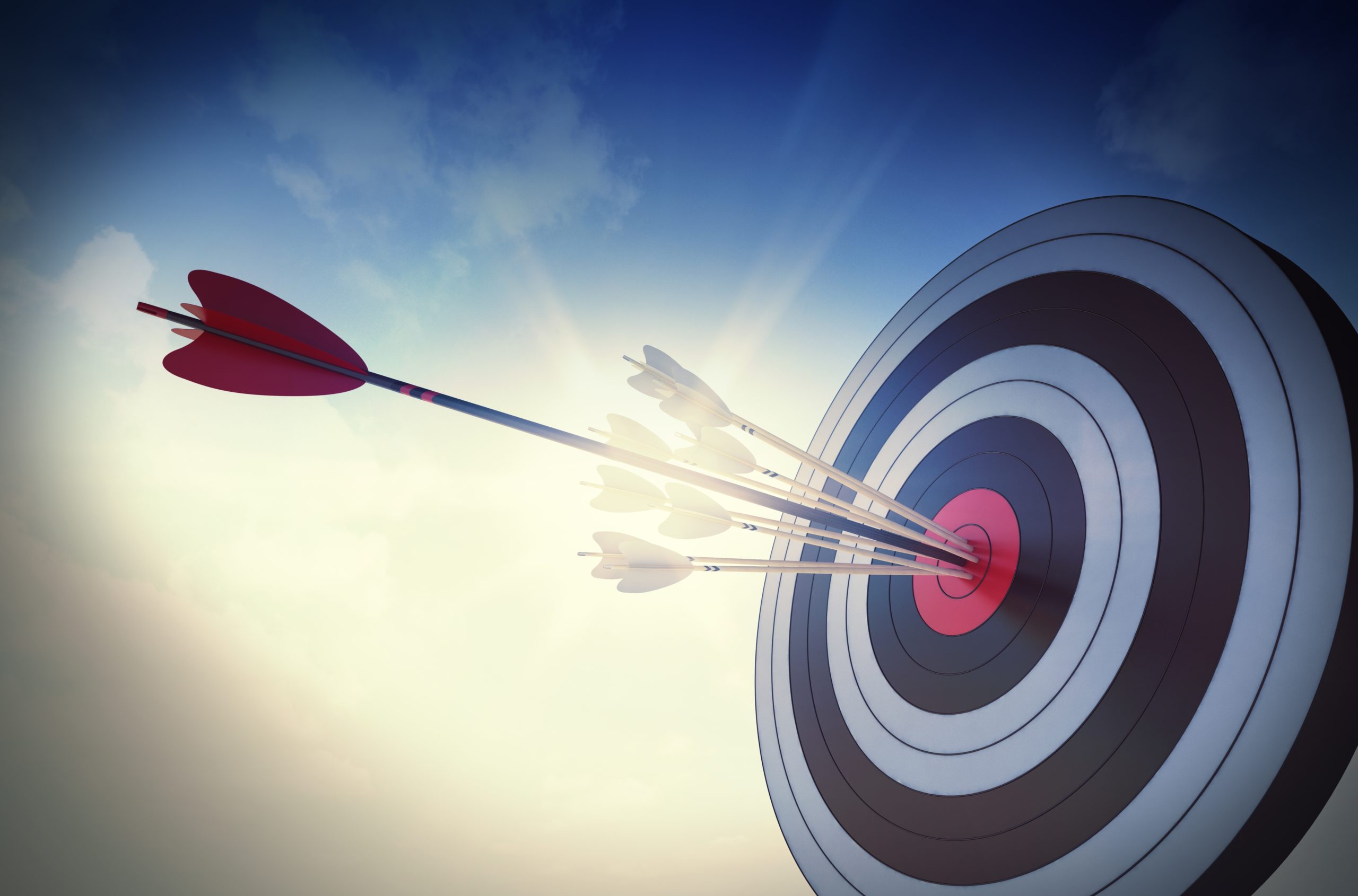 Ethereum led the cryptocurrency market to enormous gains early in 2020 fresh on the heels of a booming DeFi industry, but concerns surrounding the coronavirus stopped the rally dead in its tracks.

Since then, Ethereum has been falling, looking to establish a bottom and from there, a recovery. But before it does so, Elliott Wave Theory points to the asset crashing to as low as $50 before a final low is set.

With the stock market in collapse, precious metals failing as a safe haven, and Bitcoin falling to extreme lows, Ethereum has taken a bit of a back seat in the cryptocurrency market.

At the start of the year, Ethereum went on a powerful over 100% rally, doubling in value. The massive increase in Ethereum locked up in decentralized finance applications was skyrocketing, and the growing demand caused the price to follow.

But then events transpiring across the globe knocked the wind out of the asset, causing it to erase all 2020 gains and put the number two cryptocurrency by market cap at risk of setting a new bear market low.

The current low rests at $80, but according to one crypto trader utilizing Elliott Wave Theory as part of their technical analysis, believes that the most prominent altcoin in the crypto market is in a massive WXY correction, and is about to finish “wave A of Y.”

Wave A would be the start of a smaller ABC correction, taking the asset’s price higher than current levels, only to be rejected back down to the ultimate low for the bear market.

I believe #ethereum is in a wxy correction and just about to finish wave A of Y.

imo wave B will take a long time to develop after which my bottom target lies between $40 and $59.

As for the target of this low, the analyst and Elliott Wave Theory put the target for Ethereum at $50 or possibly even lower.

Elliott Wave Theory is based on investors’ emotions and natural human impulses. Because cryptocurrencies are a speculative asset, this theory is especially effective in charting cryptocurrency assets like Ethereum, Bitcoin, and others.

A drop to $50 would take Ethereum prices back to before May 2017, prior to the ICO boom, and Bitcoin’s meteoric rise.

Although it would be as if the astronomic rise of crypto assets never even happened, buying at such low prices could generate life-changing wealth even if the assets only ever return to their former all-time highs.

Ethereum and the rest of the crypto market are still extremely young in terms of financial assets and have long to go to reach their full potential. Even if the assets do go to such lows, counting them out completely would be a foolish decision.

Tags: bitcoincryptoDeFiElliott wave theoryethereum
Tweet123Share196ShareSend
BitStarz Player Lands $2,459,124 Record Win! Could you be next big winner? Win up to $1,000,000 in One Spin at CryptoSlots