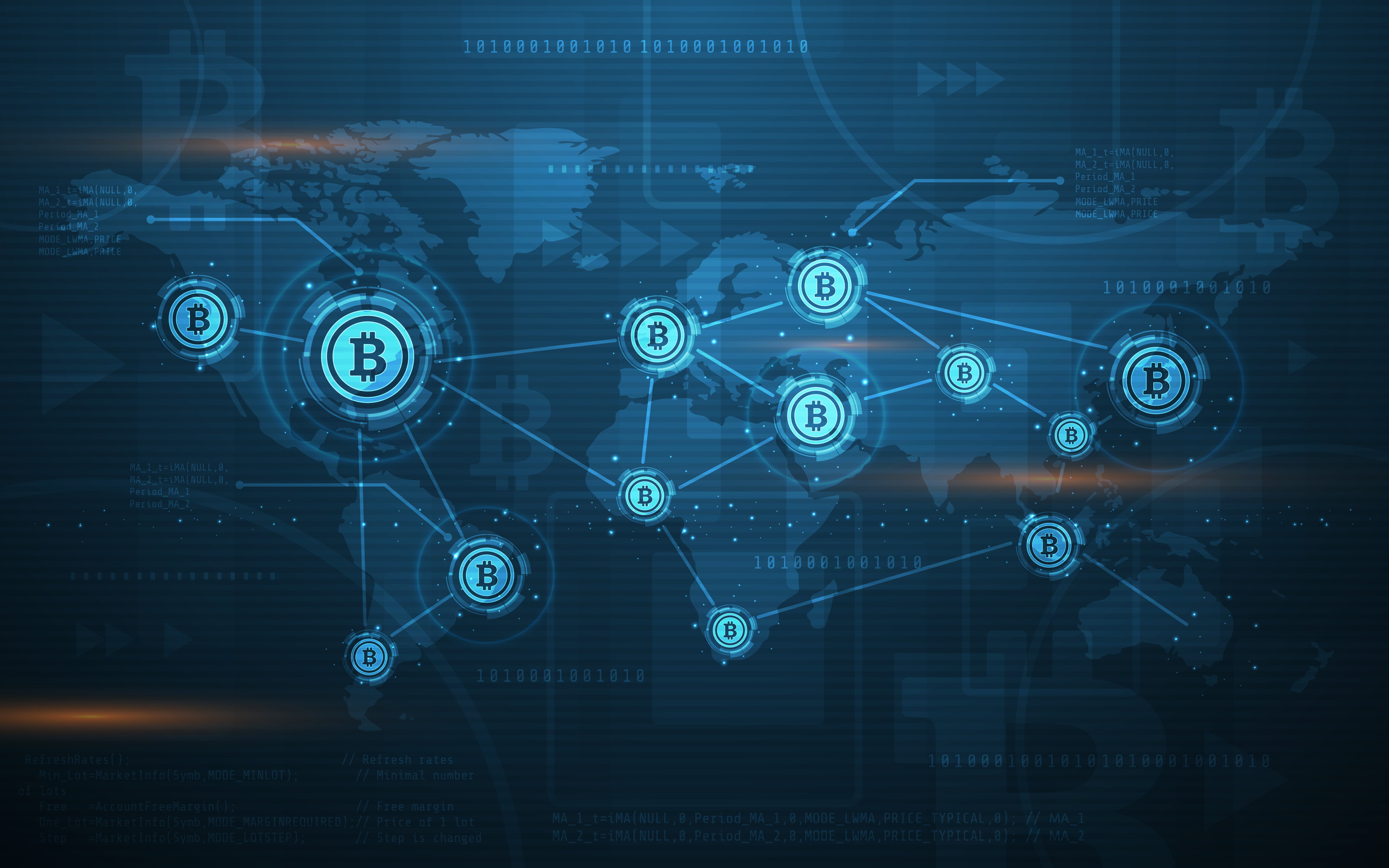 Those new to crypto investing often wonder if it’s too late to invest in Bitcoin and still be an early enough adopter of the budding financial technology.

Technology Adoption: Bitcoin Versus the Internet

Bitcoin is among the most powerful technologies to ever exist, potentially even more powerful than the internet itself. According to one crypto analyst, Bitcoin is to money as the internet is to information, and claims those that think they’re late to Bitcoin should “think again.”

The analyst argues that only 0.4% of the world’s population currently uses Bitcoin. The same statistic applies to the year 1995, and the global rate of internet adoption at the time.

Bitcoin is to money what the Internet is to information.

If you thought you are late to Bitcoin, think again.

Fast forward to today – a whole 24 years later – and it is now difficult to imagine a world that exists without the internet. While it was met with skepticism and fear initially, it eventually flourished into what it has become today: a necessity for most. But even now, internet adoption is only at roughly 58% of the global population, despite how widespread the internet has become.

If Bitcoin follows the same rate of adoption as the internet, over 50% of the world’s population would be using Bitcoin by the year 2043. But technology adoption is increasing at faster rates thanks to the internet, which could suggest that Bitcoin reaches such adoption rates at a quicker pace than the transformative internet before it.

Bitcoin is also often compared to the internet in other ways. There’s no denying that the crypto market was in a hype-driven bubble during the peak of the 2017 bull market. Not only did Bitcoin’s price double from $10,000 to $20,000 in less than a month, but hundreds of altcoins reached valuations that will likely never be revisited. Sound familiar?

If it does, that’s because the same thing happened during the dot com bubble. The allure of emerging technologies and speculation over untapped potential caused investors to go all-in on projects they assumed would change the world.

In the end, they were left holding heavy bags. Many tech stocks never recovered. Today, many altcoins from the crypto bubble will also never recover. And just like during the dot com bubble, even the eventual winners like Amazon retraced significantly following the bubble pop, but eventually rose from the ashes and went on to become a wild success, a household name, and something that many individuals use on a daily basis.

In crypto markets, winners like Bitcoin are beginning to rebound, and will eventually go on to become household names that are relied on daily, just like Amazon internet before it.