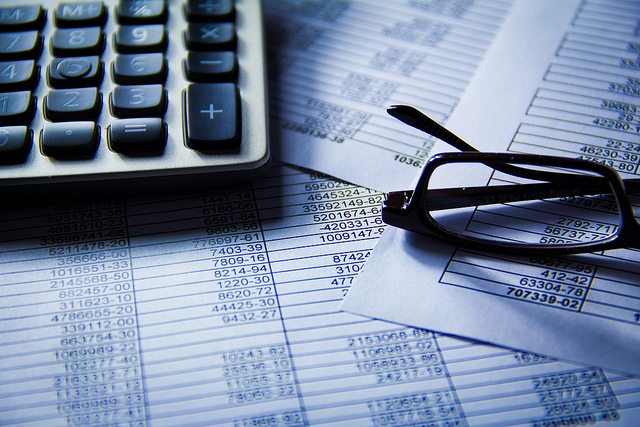 CME Group, the US-based financial market company operating the world’s largest options and futures exchange, has officially announced its plans to launch bitcoin futures by the end of 2017.

In a corporate statement, CME revealed that its bitcoin futures trading platform is currently being reviewed by US financial authorities and regulators. Upon the approval of the US government in the fourth quarter of 2017, CME will launch a bitcoin futures exchange for institutional and retail investors.

It Has Become Difficult For Large Markets to Dismiss Bitcoin

Even for some of the largest financial conglomerates like CME Group, Goldman Sachs, and Fidelity, it has become increasingly difficult to dismiss bitcoin and the rapidly rising demand from their clients. Consequently, CME revealed its plans to address the growing demand for bitcoin by introducing an infrastructure for retail traders, Goldman Sachs disclosed the possibility of launching a cryptocurrency trading platform, and Fidelity have started to allow clients to invest in cryptocurrencies.

Earlier this week, during a presentation, highly regarded bitcoin and security expert Andreas Antonopoulos described the competition of bitcoin against the traditional financial industry in its early stages as a lemonade stand up against Walmart. But, the dismissive attitude of banks and financial industries have led to the emergence of a $180 billion market with nearly $4 billion in trading volume.

Within 9 years, the bitcoin market has matured to a point wherein financial service providers like CME and Fidelity can either isolate themselves from the market and allow the market to grow exponentially without their involvement, or participate in the market and help the industry grow at a faster rate. CME and Fidelity have chosen the path of assisting the cryptocurrency market and addressing the demand for bitcoin from clients, investors, and traders.

Can Bitcoin Evolve into a Trillion Dollar Market

Upon the launch of the CME bitcoin futures exchange, Crypto Facilities’ BRR system, which aggregates the trade flow of major bitcoin exchanges including Bitstamp, GDAX, itBit, and Kraken, will be used to evaluate the market valuation and price of bitcoin in real-time. Timo Schlaefer, the CEO of Crypto Facilities, said:

“We are excited to work with CME Group on this product and see the BRR used as the settlement mechanism of this important product. The BRR has proven to reliably and transparently reflect global bitcoin-dollar trading and has become the price reference of choice for financial institutions, trading firms and data providers worldwide.”

With LedgerX in place, the integration of bitcoin by CME will further trigger the interests and demand from institutional investors and retail traders, which will allow bitcoin to evolve into a trillion dollar market in the long-term.